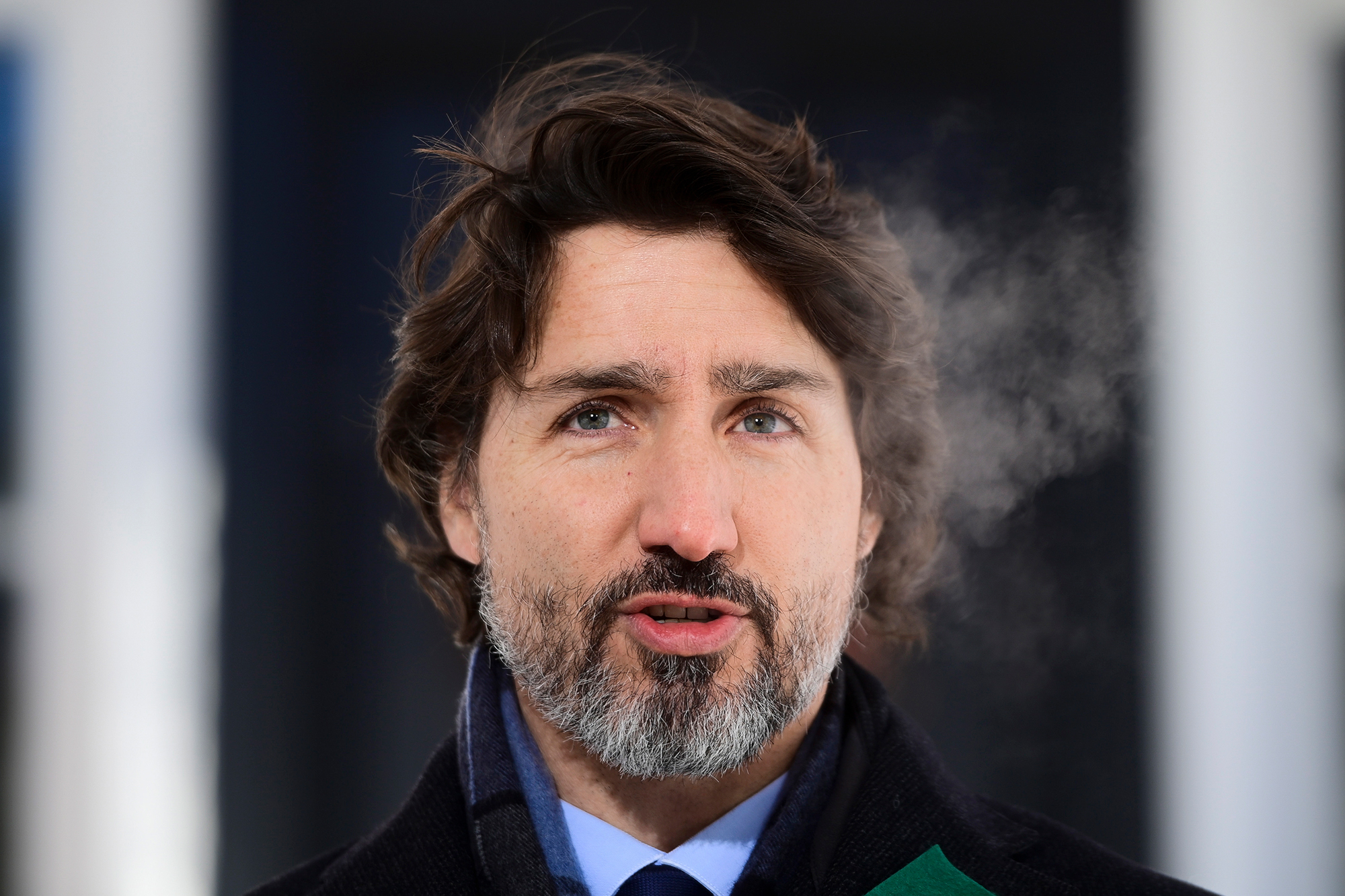 Canadian flights to Mexico and the Caribbean are banned until at least April 30, Prime Minister Justin Trudeau announced while implementing a new slate of travel restrictions.

Travelers arriving in Canada must also quarantine at their own expense in a hotel, and will undergo mandatory COVID-19 testing upon landing at airports.

“Travelers will then have to wait for up to three days at an approved hotel for their test results, at their own expense, which is expected to be more than $2,000,” Trudeau said Friday while announcing the restrictions, set to take effect in the “coming weeks.”

The total cost includes the price of the PCR test, security, food and the hotel stay.

Those with negative tests will be allowed to continue to quarantine at home but “under significantly increased surveillance and enforcement,” including door-knocks from government workers.

Those who test positive will be transferred to a government facility for quarantine, Trudeau said.

“They will be making arrangements with their customers who are currently on a trip in these regions to organize their return flights,” Trudeau said.