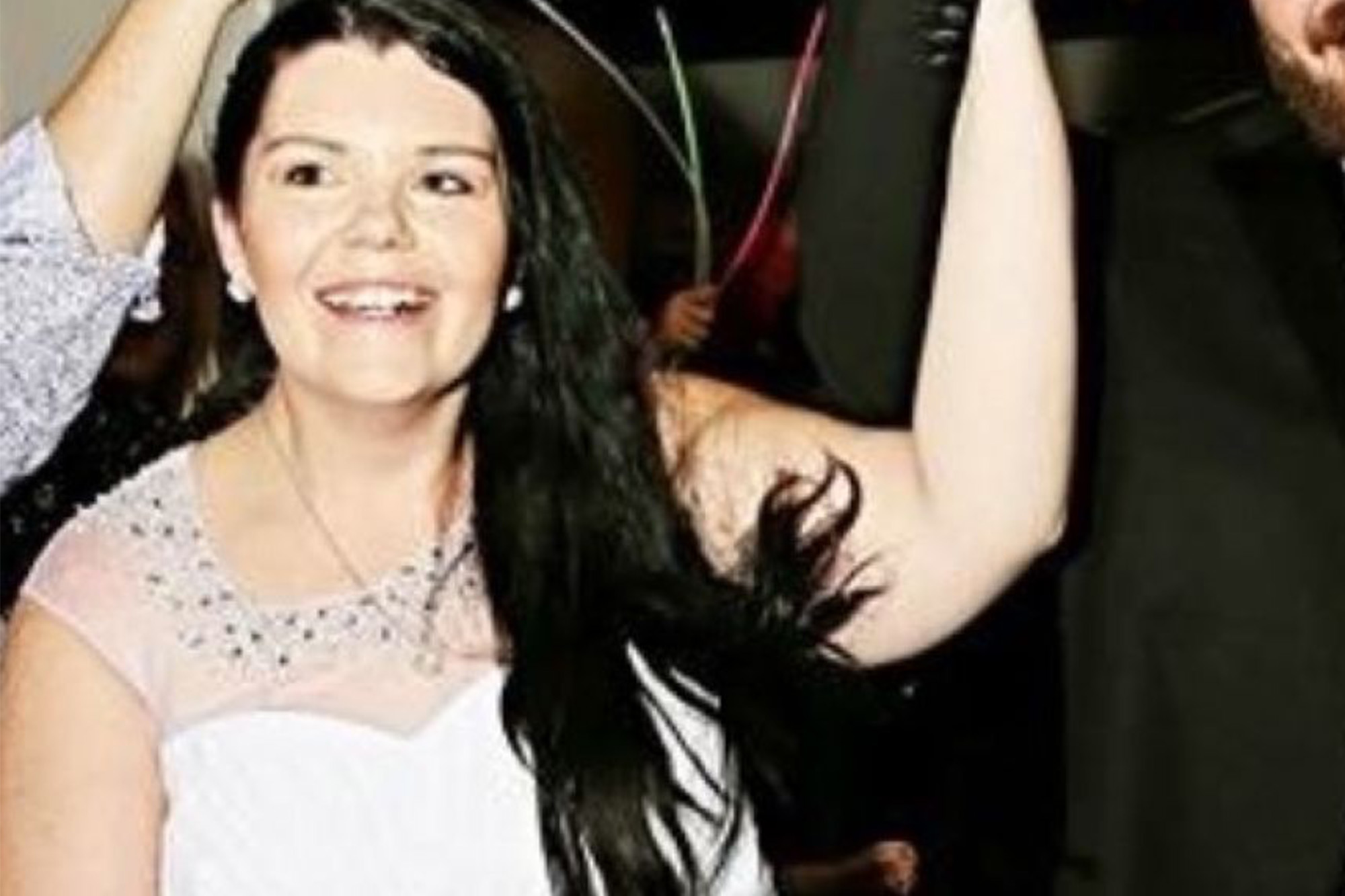 Two 14-year-old boys have been arrested for the murder of a Texas mother killed while dropping off an Uber Eats delivery.

The married mom of three was found dead in the breezeway of an apartment complex in Haltom City outside of Fort Worth on Saturday night.

She had been on her way to drop off a food order at the complex but never completed the delivery.

Haltom City police arrested the teens on Wednesday night, at another apartment building about five miles from the scene of the crime.

They were each charged with capital murder and were being held at the Tarrant County Juvenile Justice Center.

Authorities did not release the suspects’ names because they are minors.