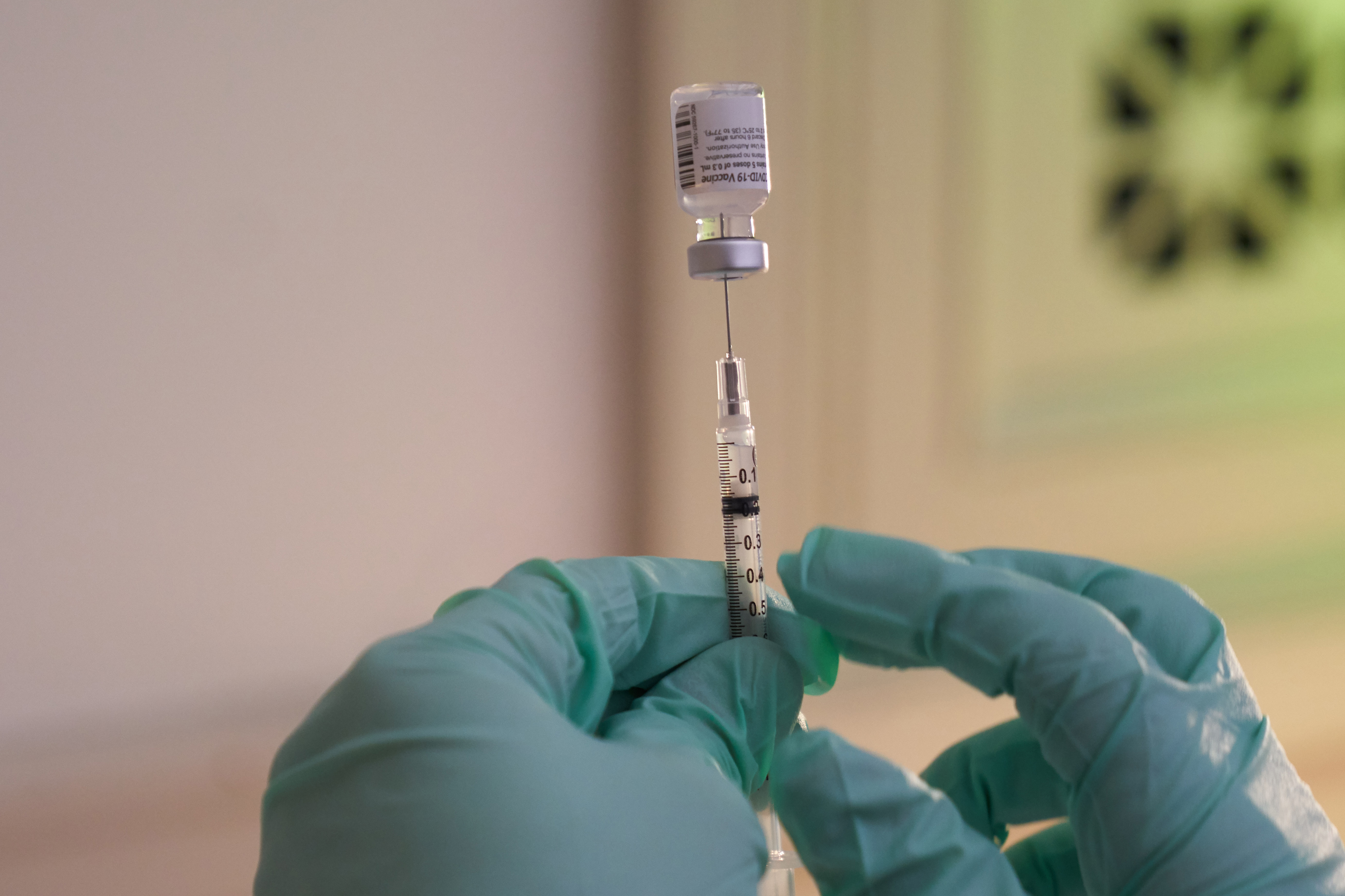 Zook, a married father of three, had shared his excitement on Facebook after completing the vaccination.

“Never been so excited to get a shot before,” he wrote on Jan. 5, the report said. “I am now fully vaccinated after receiving my 2nd Pfizer dose.”

His rapid health decline and ultimate death has left his wife, Rochelle Zook, searching for answers.

She said that other than high blood pressure, which was controlled with medication, and being slightly overweight, her husband was healthy.

“We are not blaming any pharmaceutical company,” Rochelle told the newspaper. “But when someone gets symptoms 2 1/2 hours after a vaccine, that’s a reaction. What else could have happened?

“The message is, be safe, take the vaccine — but the officials need to do more research. We need to know the cause. The vaccines need to be as safe as possible. Every life matters,” she said.

Tim’s cause of death, which has not yet been determined, is being investigated by the Orange County Coroner, the report said.

“If it’s determined there may be a correlation to the vaccine, we will immediately notify the OC Health Care Agency,” Carrie Braun, a spokeswoman for the coroner’s office, told the newspaper.