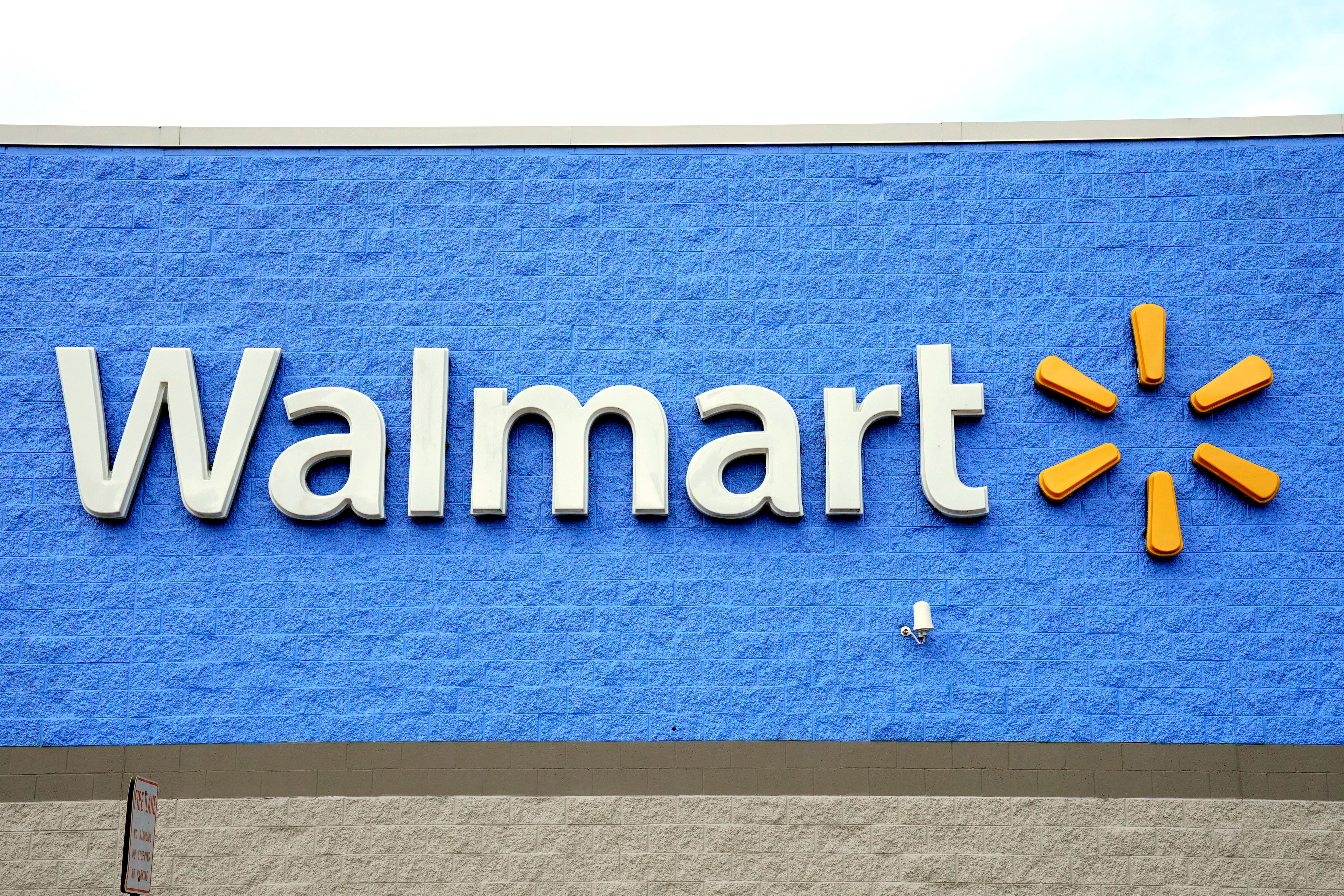 Four young girls were arrested in the fatal stabbing of a 15-year-old girl at a Louisiana Walmart on Saturday, authorities said.

The girls, aged 12 to 14, were involved in a fight with the older victim at the store in Lake Charles, the Calcasieu Parish Sheriff’s Office said Sunday on Facebook.

The victim died at a local hospital.

“This the third homicide in six months that involved juveniles that ranged from 11 to 16 years old,” Mancuso said, according to WWL-TV.

“They come from all backgrounds, all races. I feel like we have a problem in our community that we’re going to have to face and address.”

Mancuso pleaded for help from parents in the community.

“I’m asking you tonight for our parents to take control,” Mancuso said, the outlet reported.

“This is not something we can police ourselves out of,” he said. “I just don’t feel like this is a police matter. This is a parenting issue.”