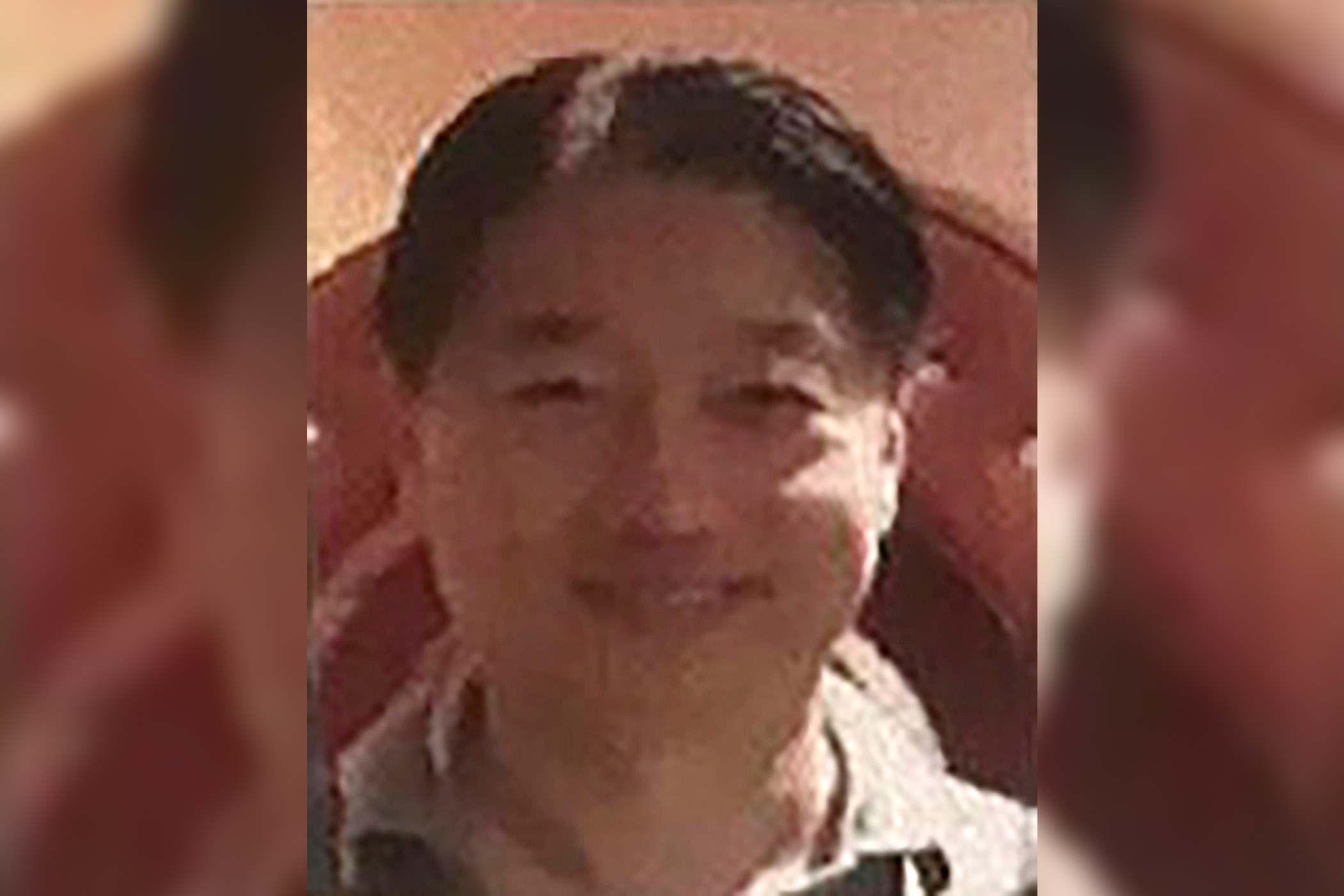 An alleged drug lord known as “Asia’s El Chapo” has been busted in Amsterdam on suspicion of running a multibillion-dollar narcotics operation, authorities said.

Tse Chi Lop, a Chinese-born Canadian national, was detained without incident at Schiphol Airport at the request of Australian police, which has led an international investigation into his cartel, Dutch police spokesman Thomas Aling said on Saturday.

“He was already on the most-wanted list and he was detained based on intelligence we received,” Aling said.

Authorities said that Tse, 57, is the leader of Sam Gor Syndicate, which allegedly dominates the $70 billion-a-year Asia-Pacific drug trade.

Tse, an ex-convict who formerly lived in Toronto, allegedly ran the massive empire while living in Macau, Hong Kong, and Taiwan.

Authorities allege that the cartel has smuggled highly-potent meth into more than a dozen countries in addition to trafficking heroin and MDMA.

The syndicate has “been connected with or directly involved in at least 13 cases” of drug trafficking since January 2015, court documents said.

Jeremy Douglas, regional representative of the United Nations Office on Drugs and Crime (UNODC), has previously warned that Tse is as big of a threat as other notorious drug lords.

“Tse Chi Lop is in the league of El Chapo or maybe Pablo Escobar,” he told Reuters.

The UNODC estimated that Tse’s group pocketed as much as $17 billion in 2018.

Tse is expected to be extradited after appearing before a judge, Dutch police said.