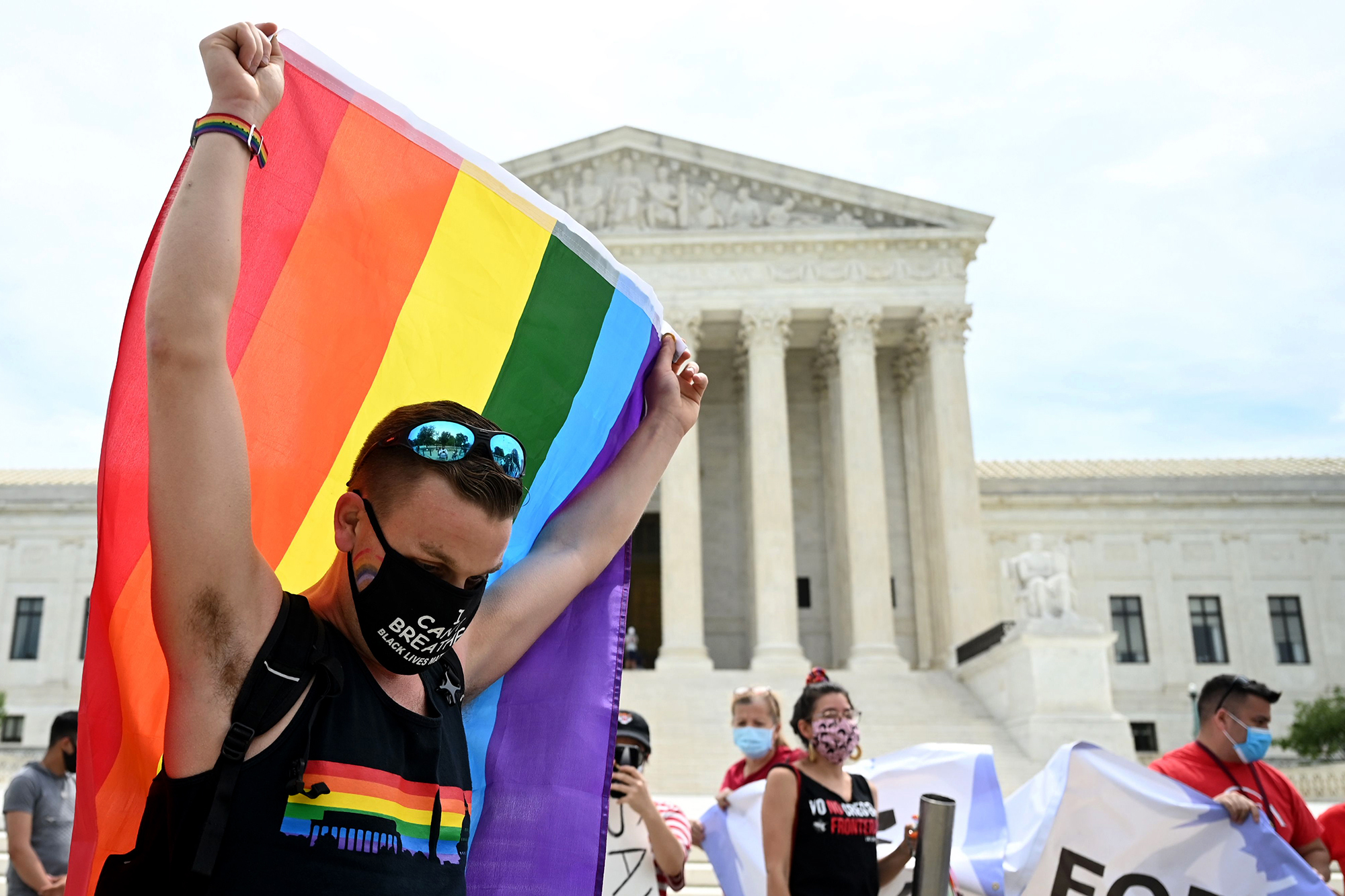 President Joe Biden’s lack of a confirmed attorney general isn’t stopping his Department of Justice from tearing up the previous administration’s directives — or pushing the limits of his executive orders.

The directive from attorney Greg Friel pointed to Biden’s Inauguration Day executive order allowing transgender women to participate in women’s sport leagues as the basis for his decision to toss a Jan. 17 analysis, written by acting Assistant Attorney General John Daukas, that the department should not let the Court’s decision in Bostock v. Clayton County extend to other situations.

Biden’s executive order set off a heated identity-politics debate just hours after he took the oath of office Wednesday.