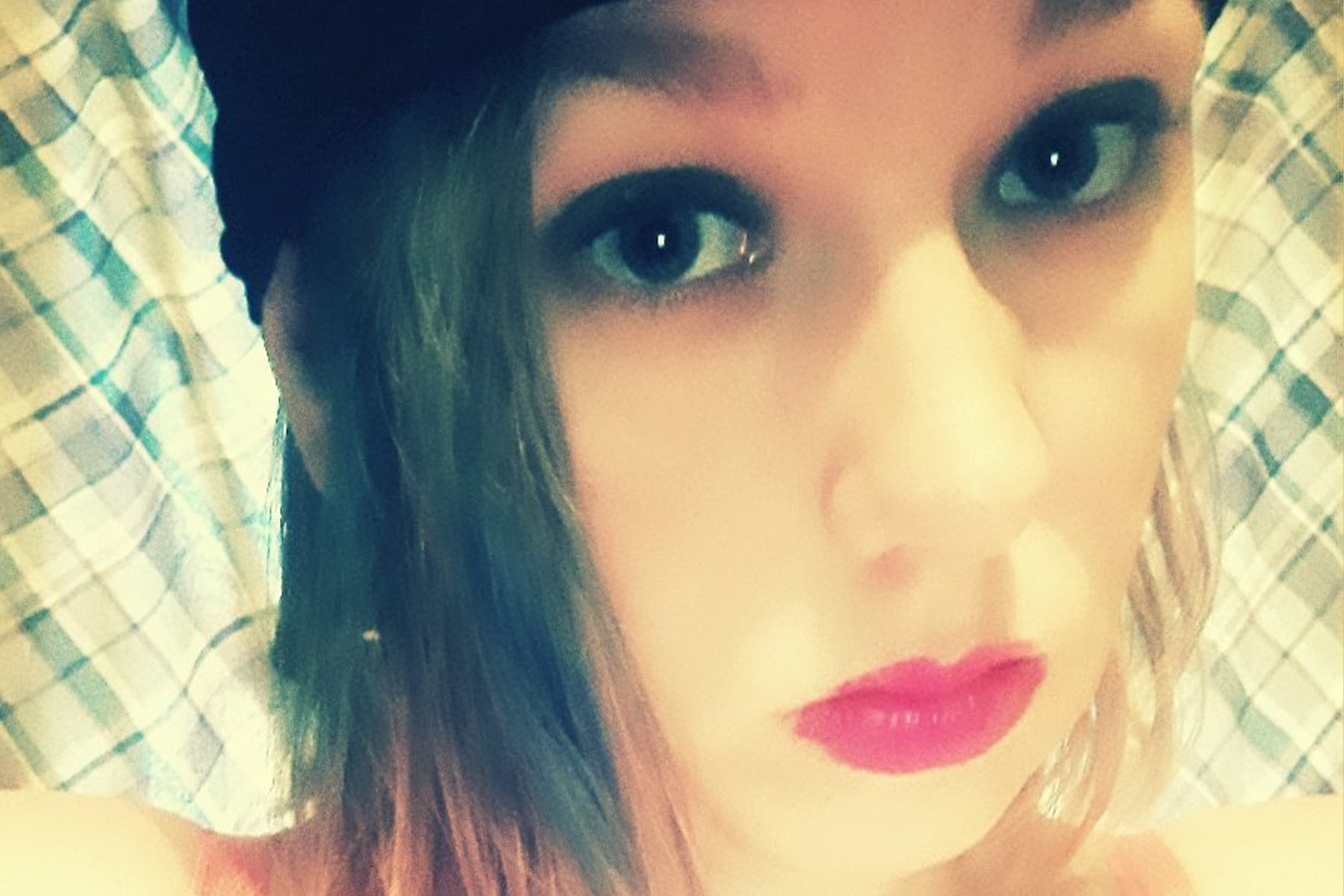 She had been on the job less than a week when she received the news in a morning phone call from her manager, mere minutes before clocking in.

“They couldn’t have even given me a heads-up, or waited until I got there to say something,” Wells said in an interview with The Daily Beast.

“I just started bawling. I don’t know if it was because I was upset, or I was ticked, or a little bit of both.”

According to Wells, she had informed the hiring manager, April Garcia, about her experience as an online sex worker during the interview process.

“I was very open about it and said, ‘Hey, this is what I do as a job right now and I’ve been doing it since 2017, is this going to cause any problems,” Wells said.

She claims Garcia told her, “It’s not going to cause any problems. Whatever you do in your spare time is your business.”

Taco Bell later issued a statement claiming that Wells had not been fired over her past sex work, but due to a violation of the store’s “policies and procedures.”

“Taco Bell team members come from diverse backgrounds and experiences and all are welcome into the Taco Bell family,” the statement reads.

“This former team member worked for a franchise location and the franchisee has informed us that the accusations made are not accurate and that she was instead terminated for violation of their policies and procedures.”