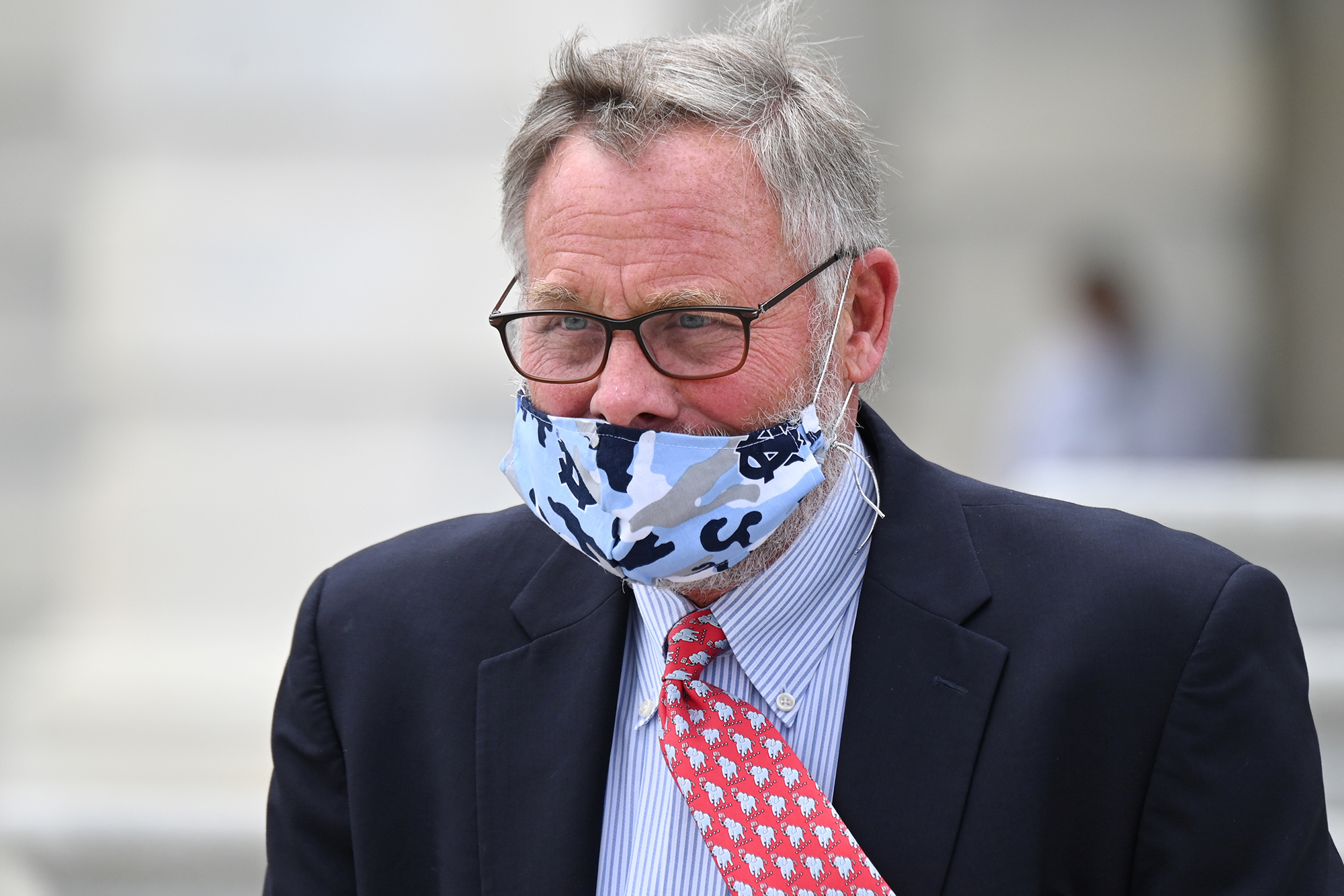 A Justice Department insider trading probe into Sen. Richard Burr — who sold up to $1.7 million in stocks early in the COVID-19 pandemic — has ended without charges.

“Tonight, the Department of Justice informed me that it has concluded its review of my personal financial transactions conducted early last year,” Burr said in a statement.

“The case is now closed. I’m glad to hear it,” the North Carolina Republican said.

Burr was among four senators investigated by the Justice Department for their stock sales. He made the sale while at the same time publicly downplaying the virus threat.

The cases against the other three — Sens. Kelly Loeffler, Dianne Feinstein and James Inhofe — were dropped by the feds last May.

That same month, Burr’s cellphone was seized by the FBI as part of the insider trading investigation, leading him to step down as chairman of the Senate Intelligence Committee.

At the time, Burr sat in confidential coronavirus briefings on a near-daily basis while publicly downplaying the threat of the soon-to-be pandemic in media appearances and op-eds he authored.