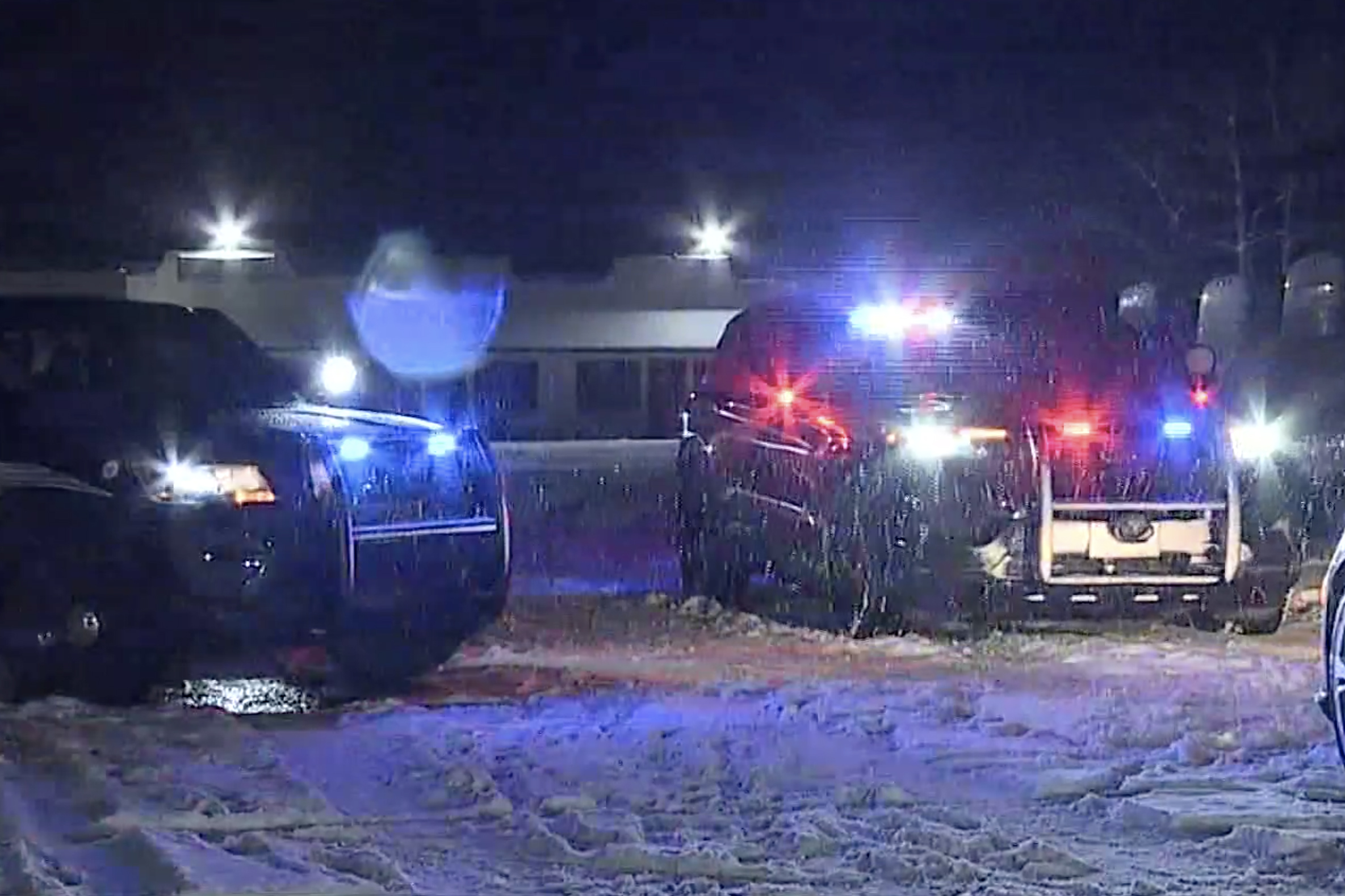 At least four people were wounded in a series of shootings that are believed to be connected in an area north of Mount Pocono on Monday night, police said.

The gun violence began at about 5 p.m. in Tobyhanna, prompting a shelter-in-place order as cops searched for the suspects early Tuesday morning, according to police.

In the first incident, at Pocono Country Place, a 19-year-old man and a 47-year-old woman were struck by gunfire, WNEP-TV reported.

A second shooting was then reported at the Tobyhanna Shopping Center.

Also, at a nearby smoke shop along State Route 196, a 20-year-old man appeared to be shot in the head.

Police said at a Monday night news conference that they were interviewing possible suspects in the shootings.

The Monroe County Office of Emergency Management said in a Monday night tweet that people in proximity to the shooting should “shelter in place” and “report any suspicious activity.”