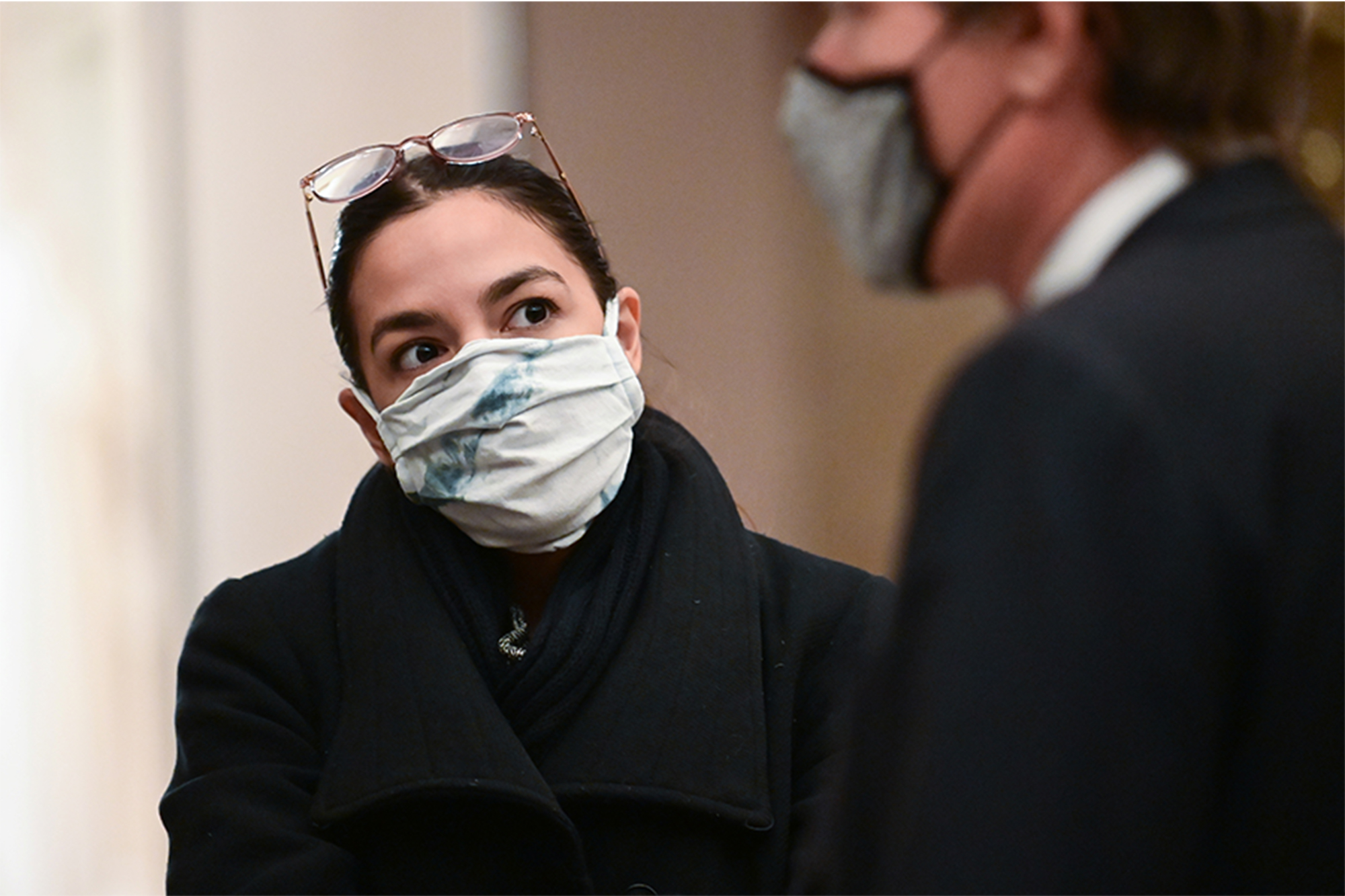 Rep. Alexandria Ocasio-Cortez said she disagrees with President-elect Biden on his “optimistic” view of the GOP.

“This is one area where I believe that there’s kind of a track record of some slight disagreement between the president-elect and myself, and I say that, you know – this is it, it’s not a fight – it’s just a disagreement,” the New York Democrat said in a virtual town hall on Friday.

“I believe that President-elect Biden has a very optimistic view of the Republican Party. He, he has made statements on, you know, once Trump is gone, they will see the error of their ways. And I applaud his optimism but I disagree with his assessment,” she continued.

Ocasio-Cortez  said she was concerned about Democrats attempting to “water down [COVID] relief” while they have the congressional majority to “appease Republicans.”

This week, the president-elect unveiled a $1.9 trillion coronavirus relief proposal that includes $1,400 stimulus checks, $400 extended unemployment, state and local government funding, rental assistance and a moratorium on evictions, among other priorities.

In a follow-up tweet, Ocasio-Cortez argued that Congress should provide retroactive unemployment relief, in addition to the $400 per week that Biden included in his proposal.

“We can’t be slow walking or minimizing or hedging our ambitions because of Republicans, because this country elected Democrats and we elected a Democratic majority to get them health care, to get them stimulus checks, to get them rent protection, all of which are provisions that are included in Biden’s relief plan that I’m thrilled are included in Biden’s relief plan and that we look forward to expanding and building upon,” the progressive firebrand said.

Biden throughout his campaign touted his work across the aisle during his decades in Congress, and giving Republicans a spot front and center at the Democratic National Convention.

When Biden chose former Ohio Gov. John Kasich to speak at the DNC, Ocasio-Cortez slammed him as an “anti-choice extremist” and “not a friend to workers.”

“People on the extreme, whether they’re on the left or on the right, they get outsized publicity that tends to define their party,” the Ohio Republican clapped back.

“You know, I listen to people all the time make these statements, and because AOC gets outsized publicity doesn’t mean she represents the Democratic Party. She’s just a part, just some member of it.”