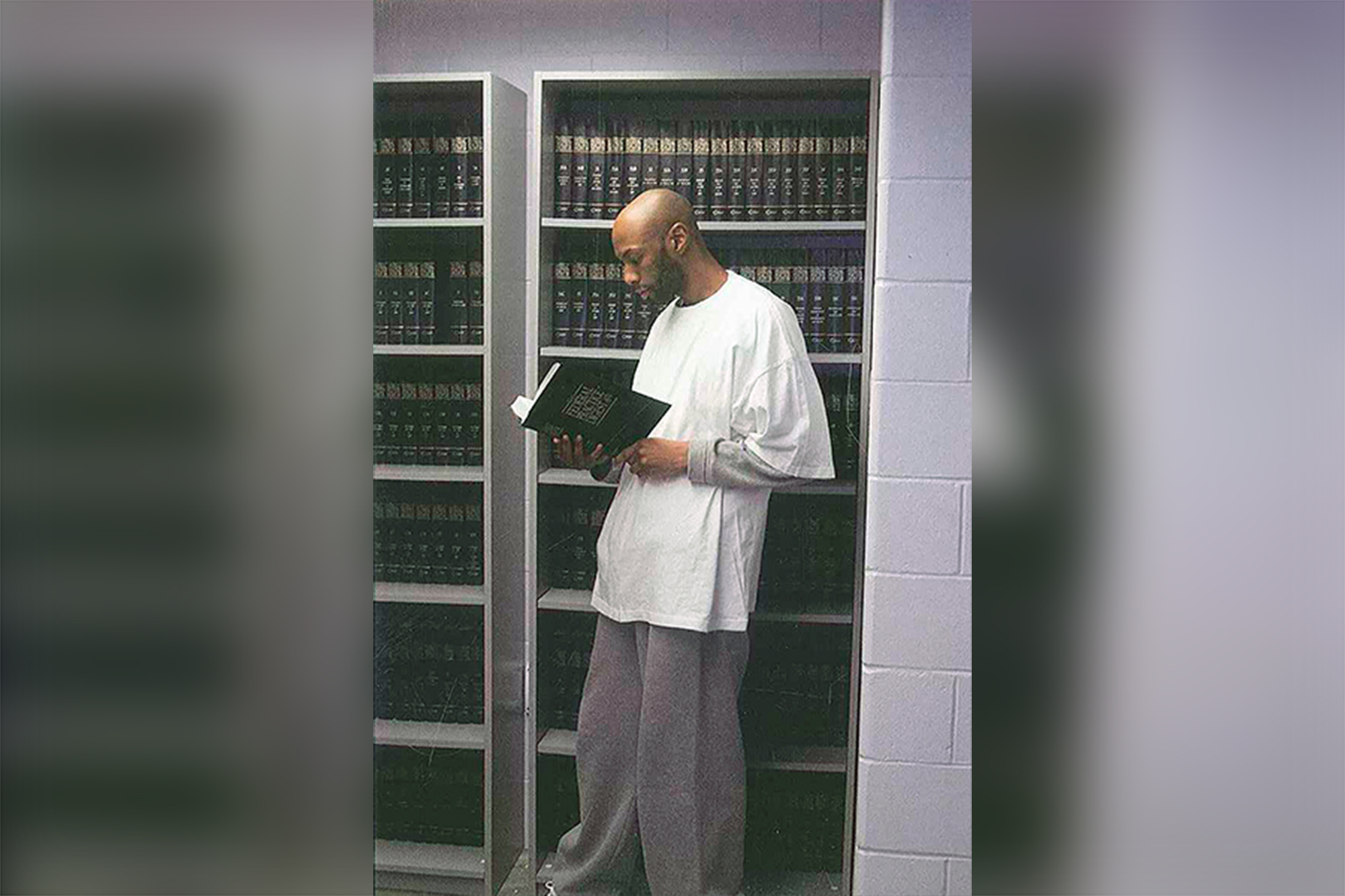 Another federal death row inmate in Indiana was executed early Saturday — marking final execution under the Trump administration, and the 13th since July.

Dustin John Higgs, convicted of ordering the murders of three women in Maryland in 1996, received a lethal injection and was pronounced dead shortly after 1 a.m. at the federal prison in Terre Haute, Indiana.

Higgs, 48, was put to death despite his being sick with coronavirus.

He is also the third inmate to be executed by the Trump administration this week.

In his final words, Higgs insisted he was not guilty.

On Tuesday, a federal judge had delayed the execution for Higgs and Cory Johnson, a former drug trafficker who was executed Thursday, citing their poor health.

“There was no reason to kill him, particularly during the pandemic and when he, himself, was sick with COVID that he contracted because of these irresponsible, super-spreader executions,” Nolan said.

Early Wednesday, Lisa Montgomery was executed by lethal injection in Terre Haute after serving in years on federal death row for cutting up a pregnant woman and running away with the baby.

She became the first woman executed in the US since 1953.

President-elect Joe Biden has said he is against the death penalty.