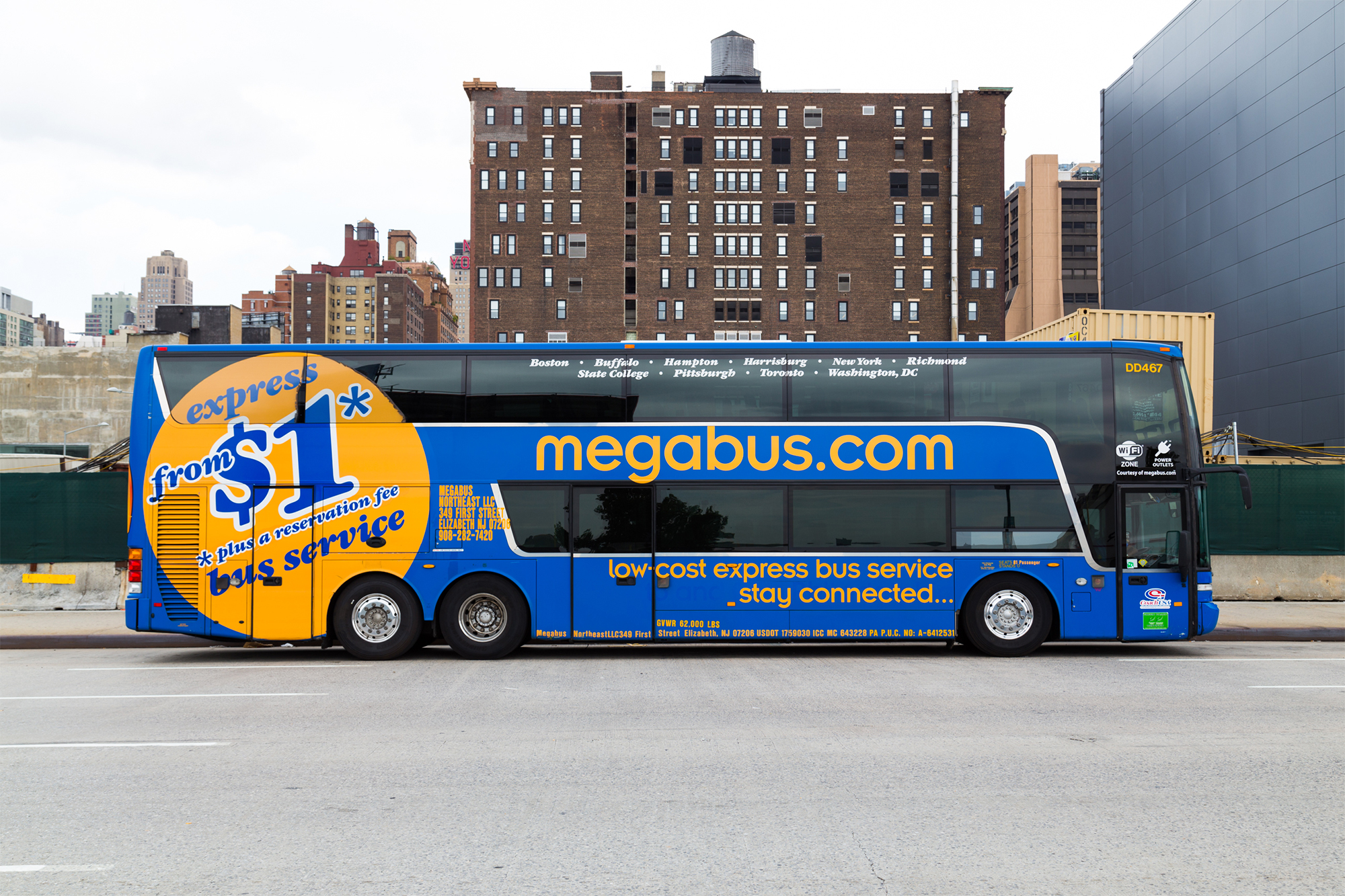 Economy transportation company Megabus announced Friday it has suspended all travel in and out of Washington, DC, until after Inauguration Day.

“These cancellations are due to restriction in the Washington, DC area over the coming week,” the company said.

Megabus said passengers have received instructions about refunds or rescheduling their trip.

On Thursday, The House Oversight Committee sent letters to 27 private travel companies, including Megabus, urging them to set strict rules “to ensure that your services are not being used to facilitate violence or domestic terrorism.”

The committee’s request comes after Airbnb on Wednesday said it will be canceling all reservations in Washington, DC, during Inauguration week.