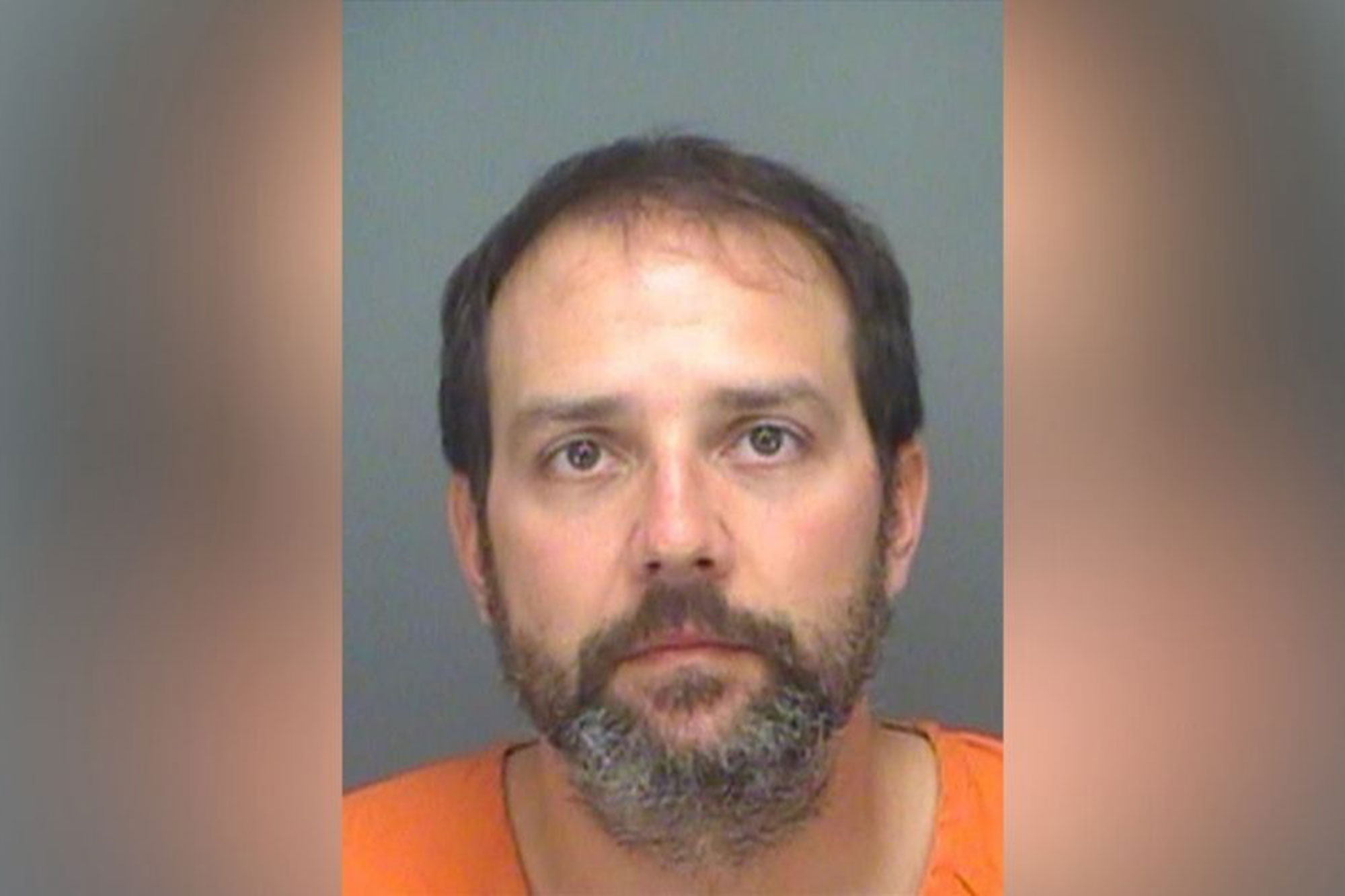 A Pinellas County charter school dean and his wife in Palm Harbor, Florida are accused of supplying drugs and alcohol to their underage babysitter on dozens of occasions.

According to WFLA in Tampa, Florida charter school dean Adam Thayer and his wife Misty Mitchell-Thayer are accused of supplying the underage teen babysitter, now 17, with beer and marijuana whenever they went out.

The pair also encouraged the teen to get high and drink on the job, the Pinellas County Sheriff’s Office alleged.

“Get drunk! Pass the f**k out! … If you want to smoke Adam has weed there,” an alleged text to the teen read.

The dean of a Pinellas County charter school and his wife provided their babysitter marijuana and alcoholic beverages over 30 times during a two-year span, according to deputies.

The Florida school dean and his wife are accused of giving the girl alcohol and drugs dozens of times over a two-year span.

Thayer and Mitchell-Thayer are also accused of giving drugs and alcohol to the teen and her friends at their home for parties.

The girl worked as a babysitter for the parent’s seven-year-old twins since she was 15, the girl told investigators.

“The juvenile informed detectives she consumed alcohol every time she babysat for the Thayer’s children (approximately 30-40 times) since she was 15-years-old,” CBS in Atlanta writes. The girl also allegedly told police she would often get so drunk she would have been unable to help if there was an emergency with the children.

“Get drunk! Pass the f— out!”: Text From Parent To Juvenile Babysitting 7-Year-Old Twins

Florida school dean Thayer has been arrested and charged, while the underage babysitter has not been identified in public reports.

Mitchell-Thayer has been arrested but will be formally charged at a later time, police had said.

According to The Tampa Bay Times, the Thayers allowed the teen to drink vodka, whiskey and carbonated alcoholic drinks.

They even drank with her after returning from a night out usually spent drinking at a bar.

The Sheriff’s Office did not say how the allegations came to light or when the investigation started.

According to reports, Thayer worked as dean of students at Pinellas Academy of Math and Science in Florida prior to his arrest on charges of child neglect in connection to the babysitter incident.

The school declined to comment on the charges when reached for contact by the Tampa Bay Times.

According to Patch, Mitchell-Thayer also faces charges of child neglect.

Thayer posted bond shortly after his arrest last week, and it wasn’t clear if the couple had retained attorneys available for comment.