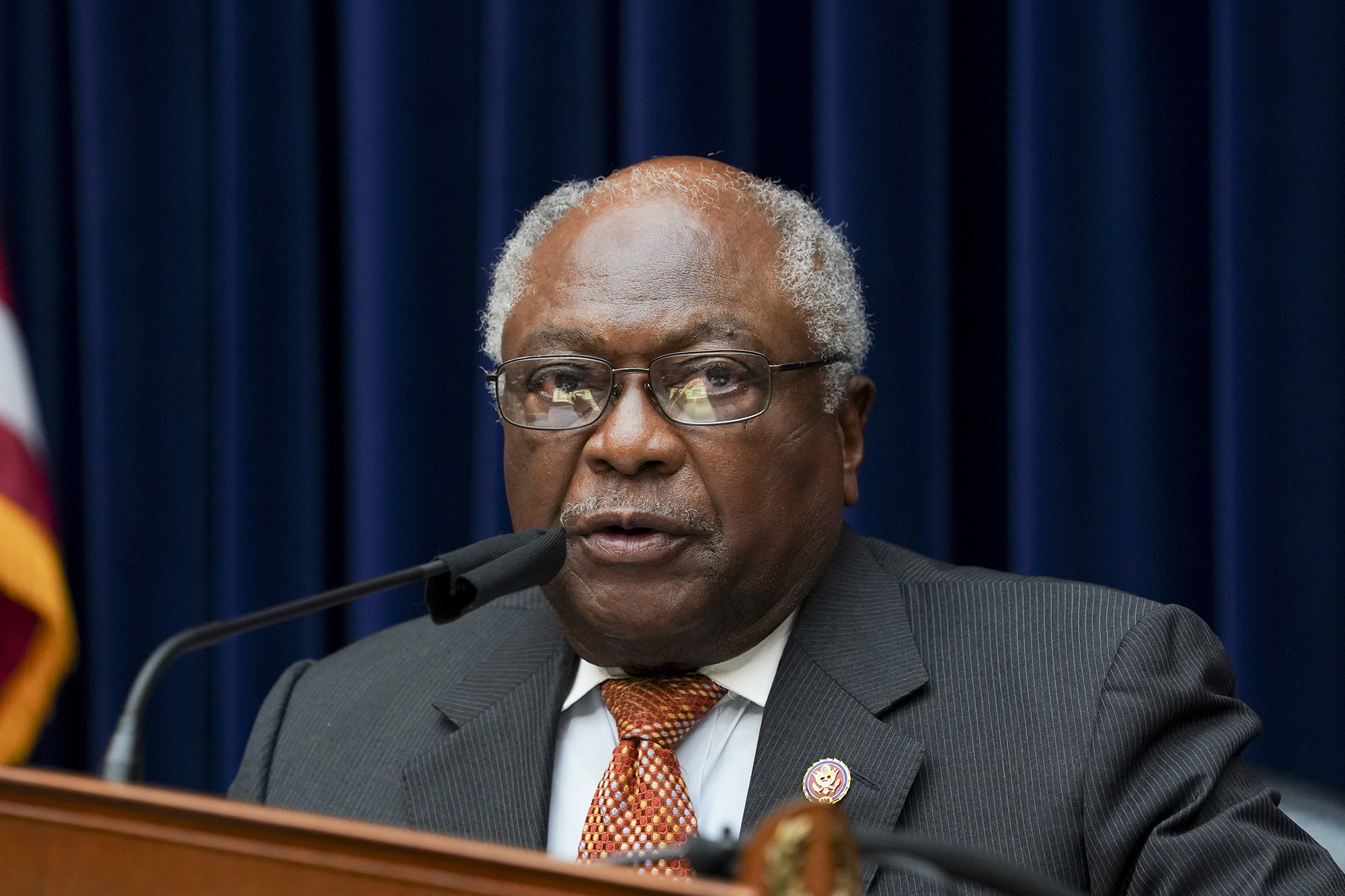 Rep. James Clyburn said Sunday that the Capitol rioters may be have had inside information, noting that the mob somehow found his office despite there being no sign on the door.

“I have an unmarked office that you have got to know exactly where it is,” Clyburn told CNN anchor Jake Tapper on “State of the Union”

The House Majority Whip said that he spends “most of his time” in that office instead of a second one, which does have signage above the door indicating that it’s his.

“They didn’t go to where my name was. They went where I usually hang out. That to me indicates that something untoward may have been going on,” Clyburn said.

The South Carolinia Democrat previously suggested that there may been people in the Capitol building who were “complicit” in helping the rioters.

“They knew where to go. I’ve been told … by some other Congress people that their staff are saying that they saw people being allowed into the building through side doors,” Clyburn told CBS News anchor Lana Zak on Friday.

“Who opened those side doors for these protesters, or I call them these mobsters, to come into the building, not through the main entrance where magnetometers are but through side doors? Yes, somebody on the inside of those buildings were complicit in this.”

He added that something felt “amiss” when he arrived Wednesday to the Capitol building to begin the process to certify the November presidential election.

“There were no security people on the steps. They were all out in a place which I thought gave low security,” he said.