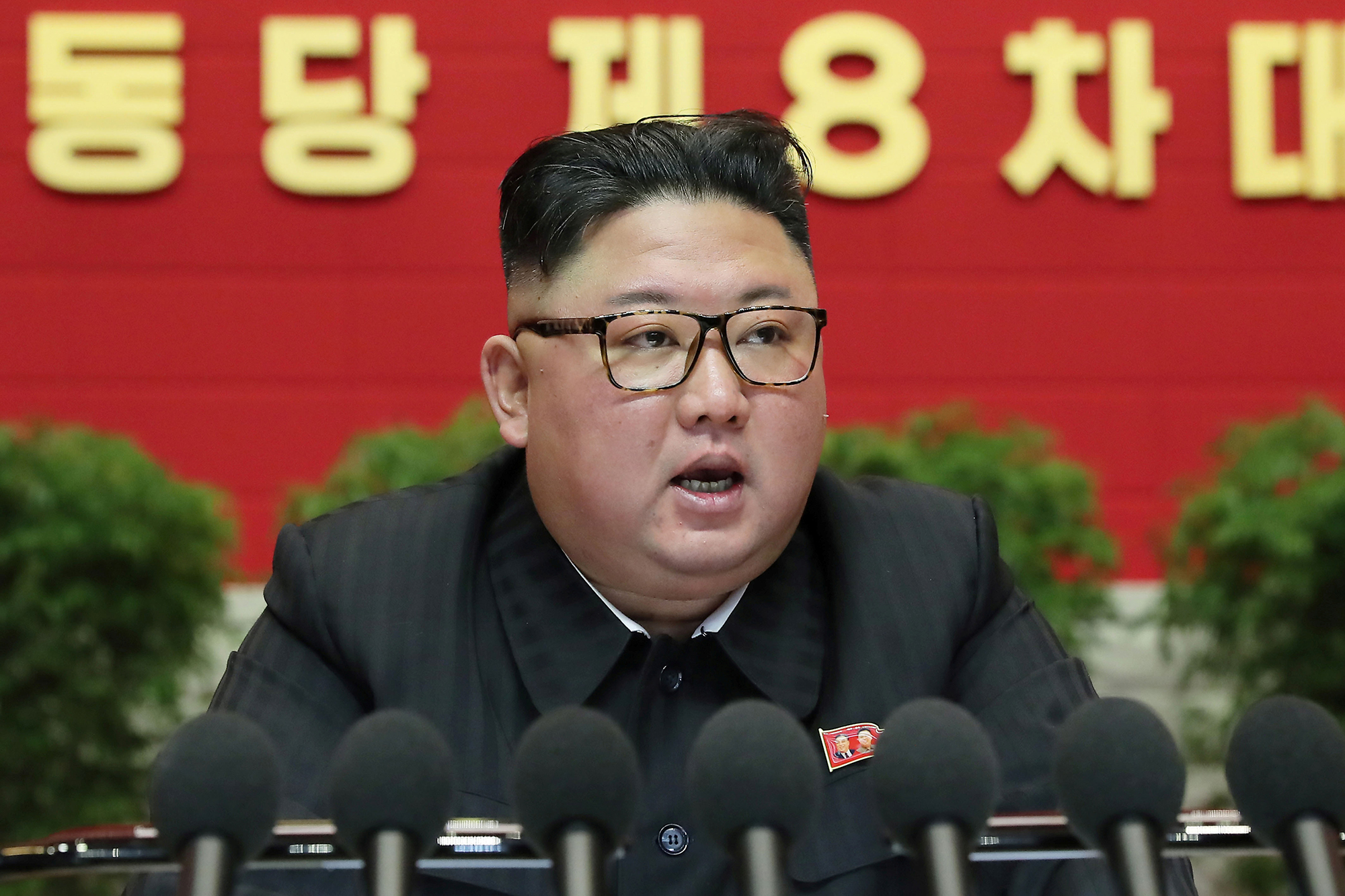 Kim’s remarks are viewed as a pre-emptive verbal strike against the incoming administration of President-elect Joe Biden who’s labeled Kim a “thug.”

Kim stressed that he won’t unleash his nukes unless “hostile forces” try to use their nuclear weapons against North Korea first. But he said North Korea must up its military and nuclear capability in light of what he said could be a possible US invasion — but failed to cite any examples of such a threat by Americans.

In the past, North Korea has described routine US military drills with South Korea, flights by US surveillance aircraft and the American military presence in South Korea as proof of hostility.

Don't Miss it Indonesian passenger jet with 62 people on board goes missing
Up Next COVID-19: 1/5/2021 Update (Including State, Local, KCS and Today’s Health Department Briefing) | Inside of Knoxville