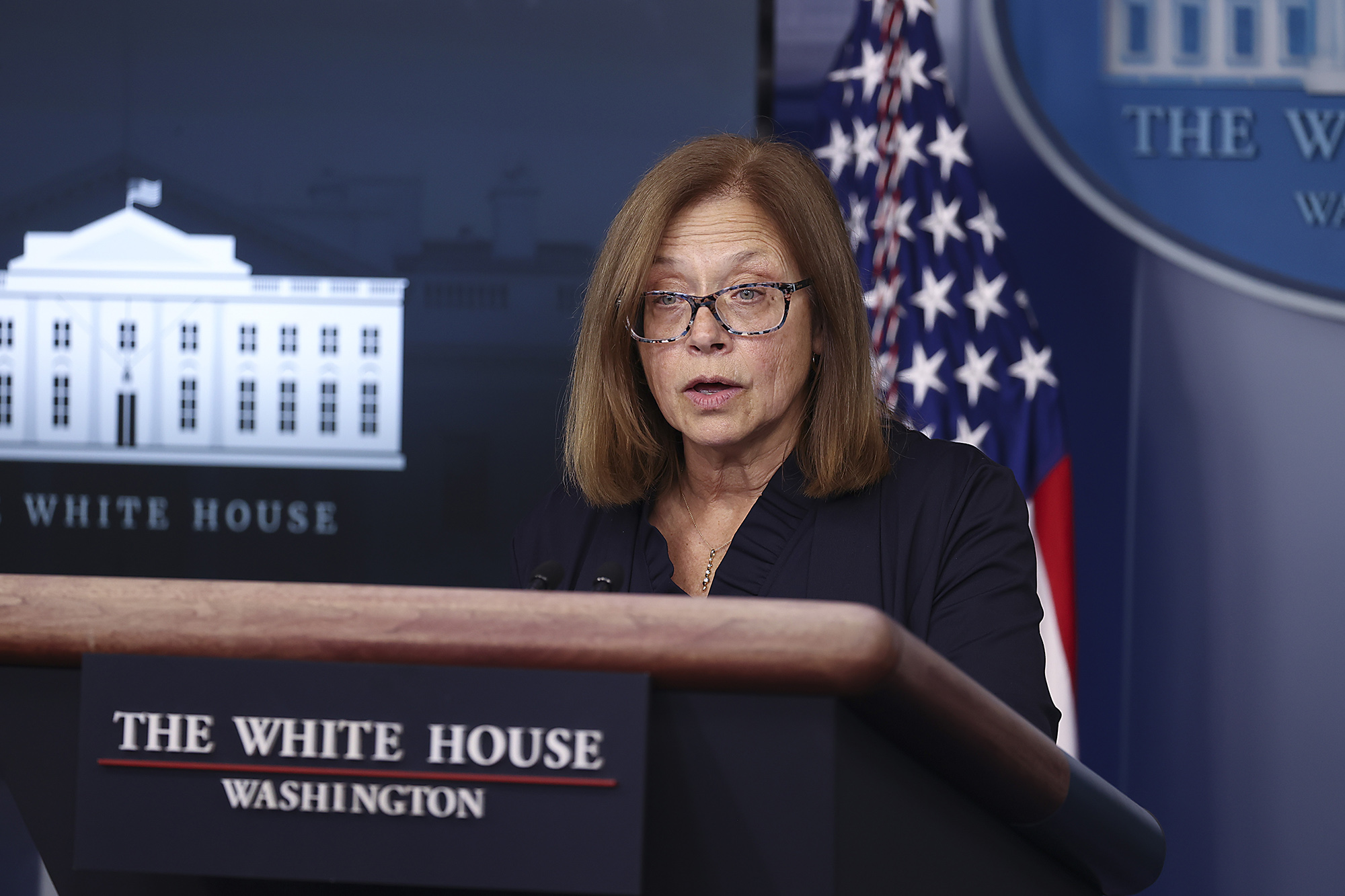 The assistant secretary for mental health announced her resignation Thursday night, adding to a long list of White House staffers who stepped down amid the violent mob protests in Washington, DC.

Elinore McCance-Katz said she couldn’t continue working for the Trump administration because of the “unacceptable” behavior from the thousands of rioters who broke into the US Capitol to disrupt Congress’ certification of President-elect Joe Biden’s election victory on Wednesday.

“I believe that this behavior was totally unacceptable and, in my own heart, I simply am not able to continue,” she said in a statement. “I believe that we are given certain life situations where we must make the difficult decisions and we get one chance to do it the right way.”

“I very much hope that we will all take a step back and work through this painful time together — listening to each other, respecting each other, and bringing us together again as the great nation we are,” McCance-Katz continued.

Four people who attended the riots died, including a woman who was shot in the chest at Capitol Hill. The three other victims died during medical emergencies, police said.