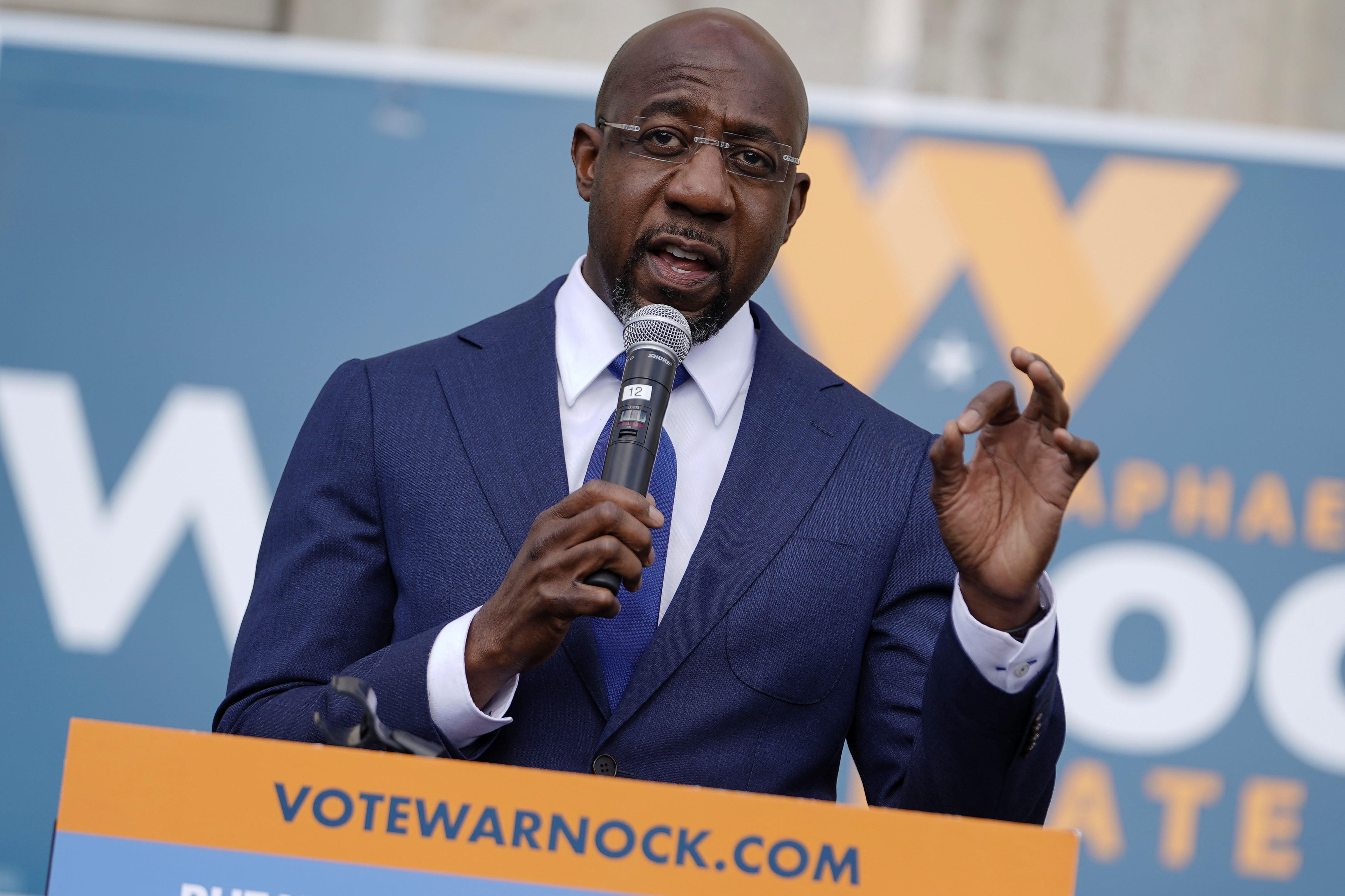 Warnock, a pastor at the historic Ebenezer Baptist Church where Rev. Martin Luther King Jr. once preached, became the first black man elected to represent Georgia in the Senate.

With his narrow win, Democrats have inched closer to seizing back control of the Senate.

Warnock led Loeffler by over 40,000 votes with 97 percent reporting, according to The Associated Press.

Hours before it was officially called, Warnock declared victory in a virtual address to supporters.

“Georgia, I am honored by the faith that you have shown in me,” Warnock said.

“And I promise you this tonight: I am going to the Senate to work for all of Georgia, no matter who you cast your vote for in this election.”

Loefller, meanwhile, did not concede in her own speech late Tuesday night.

Democratic candidate Jon Ossoff, who was leading GOP Sen Perdue by a razor thin margin in Georgia’s other Senate runoff race was optimistic about his chances early on Wednesday.

“When all the votes are counted we fully expect that Jon Ossoff will have won this election,” his campaign said in a statement.

“The outstanding vote is squarely in parts of the state where Jon’s performance has been dominant.”