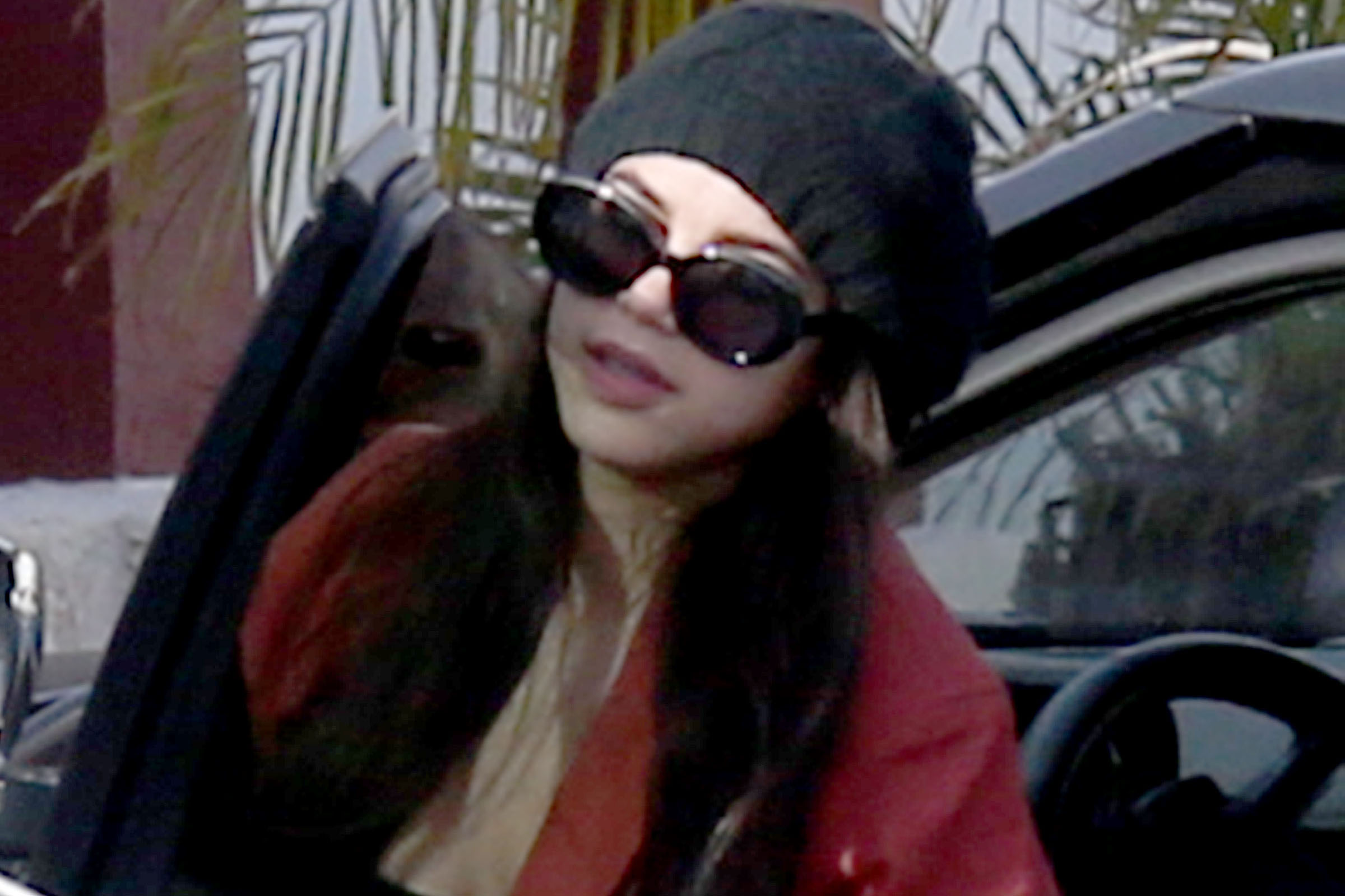 The woman dubbed “Soho Karen” after falsely accusing a black teen of stealing her cell phone in a Manhattan hotel reportedly had a second DUI charge last year while on probation for her first one.

Miya Ponsetto, 22, was busted in Ventura County on Oct. 3 for DUI, resisting arrest and obstructing or delaying a peace officer or EMT, according to court records obtained by TMZ.

Five days earlier, Ponsetto was placed on probation after pleading no contest to a drunk driving arrest from May in Los Angeles.

Ponsetto may have violated her probation with the second bust, according to a letter sent to Los Angeles County.

Last February, Ponsetto and her mother were also charged with public intoxication and battery after sparking a melee at the Peninsula Hotel in Beverly Hills, according to a police report of the incident.

Ponsetto has been lying low in California since her Dec. 26 confrontation with Keyon Harrold Jr., 14, — the son of the jazz trumpeter by the same name — at the Arlo Hotel.

She was seen on a viral video accosting the teen, who she wrongly accused of stealing her phone.

The incident has prompted calls for Manhattan prosecutors to charge Ponsetto.