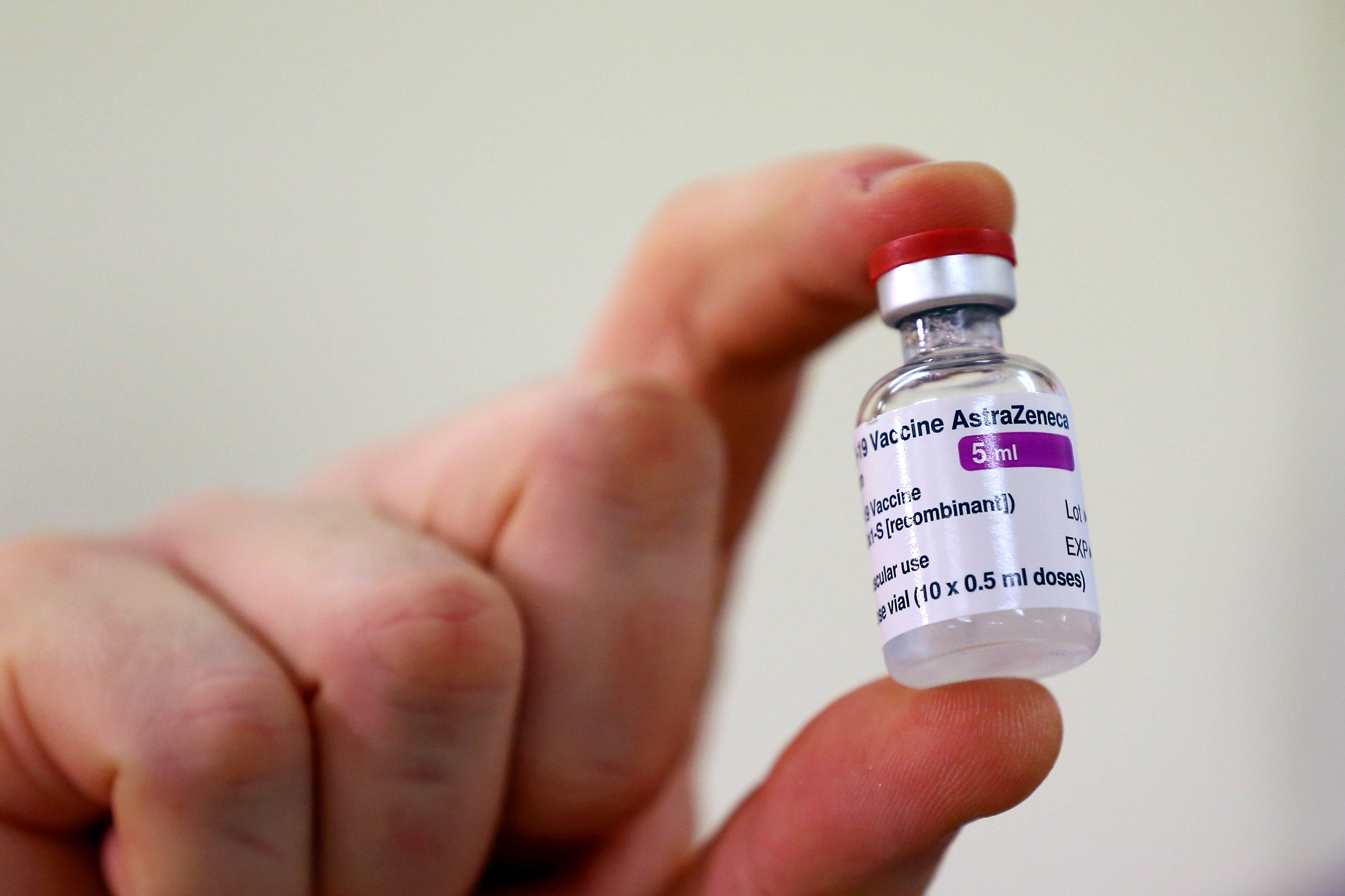 An Oxford University scientist said Sunday there is still uncertainty over the effectiveness of COVID-19 vaccines on the South African variant of the virus.

Sir John Bell told Times Radio that more research is required, and it’s not yet known if the vaccines will work on the new strain, known as known as 501.V2, according to reports.

“If you want my gut feeling, I think the vaccine will be effective against the Kent strain and I don’t know about the South African strain. I think there’s a big question mark above that,” he said, according to The Mirror.

But, Bell added that he doubts the vaccines would be rendered completely ineffective against 501.V2.

“I think it’s unlikely that these mutations will turn off the effects of vaccines entirely – I think they’ll still have a residual effect,” the researcher said, according to The Sun.

And should a new vaccine be required to tackle the mutations, Bell said a new drug could be completed in six weeks.

“So everybody should stay calm. It’s going to be fine,” he said.

South Africa’s strain, which was discovered last month, is different from the one in Britain. Health officials and scientists, including Bell, reportedly said it appears to be more infectious than the original virus.

Don't Miss it Covid “Mutation” Stories Show That The Lockdowns Are Designed To Last Forever
Up Next Rep. Stefanik to object to certifying Electoral College results