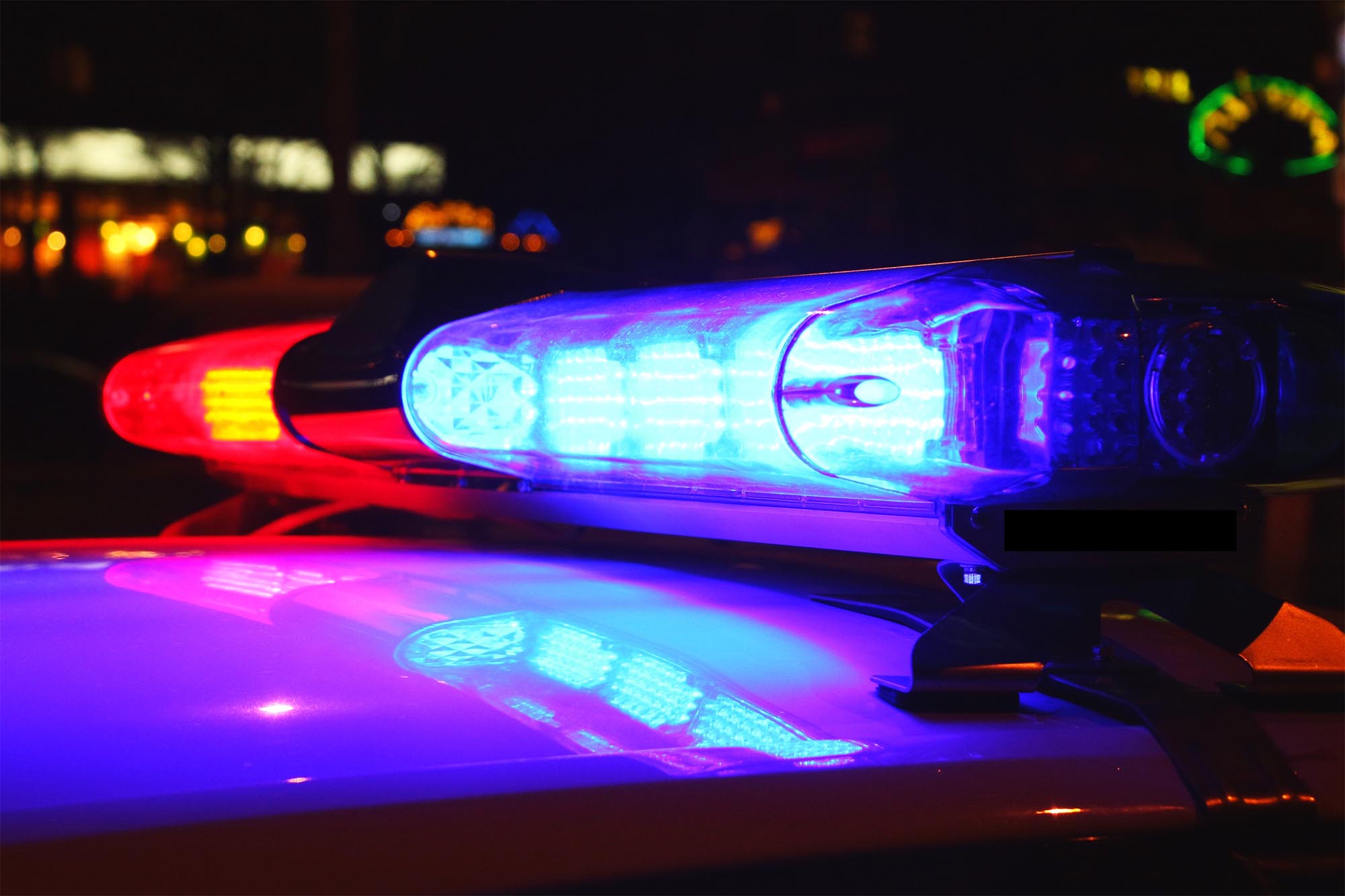 The head-on collision happened around 8 p.m. on New Year’s Day on Highway 33, about 90 minutes north of Bakersfield, when the driver of a 2013 Dodge apparently veered off the road, Officer Rory Marks told the Los Angeles Times.

The motorist, a 28-year-old man, then overcorrected — and ended up slamming into a northbound Ford carrying seven kids and one adult, authorities said.

The impact set the Ford ablaze. All the victims were pronounced dead at the scene and had yet to be identified as of Saturday.

“We don’t have any witnesses to it, other than the people who came upon it,” Marks told the paper. “We are looking for help if anybody knows anything.”

The cause of the crash is under investigation.