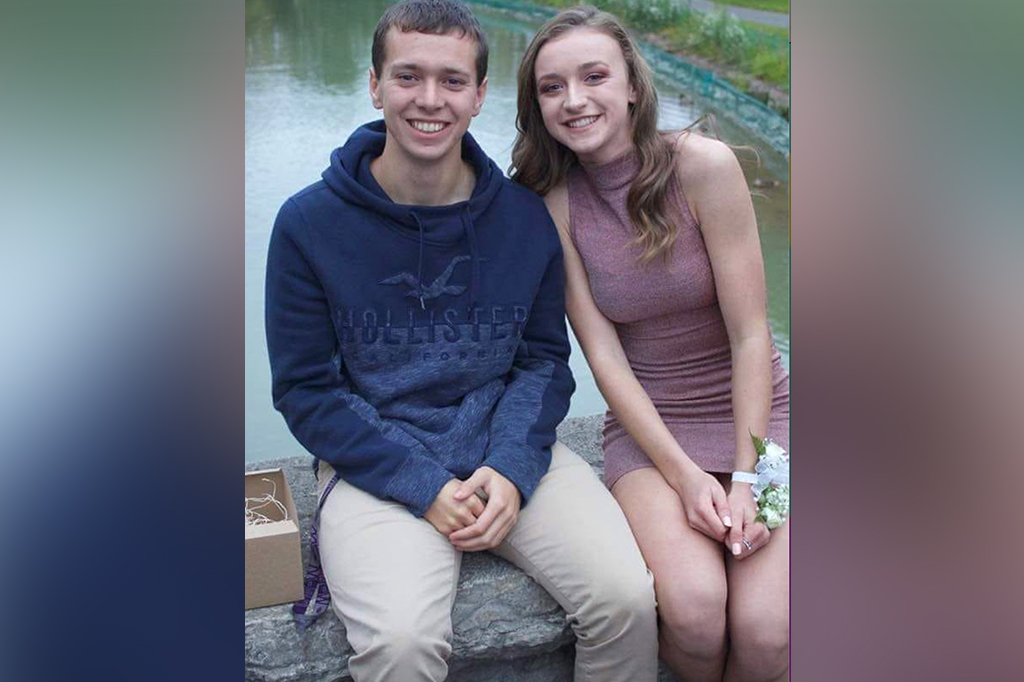 A brother and sister died together in a car crash on a Florida highway this week, after a man fleeing from police rammed their vehicle, authorities said.

Domynick Milis, 21, and Danycka Milis, 18, of Omro, Wis., were on their way home from viewing the Christmas lights at the Daytona International Speedway when they crashed at around 7 p.m. Tuesday, the Daytona Beach News-Journal reported.

Domynick was behind the wheel of a Nissan Rouge when the suspect of a carjacking made an illegal U-turn on Interstate 95 near Daytona Beach and slammed into their car, killing the siblings instantly, the outlet reported.

Their brother Drake, 13, and 17-year-old cousin Kyley Larsen were also in vehicle; both were hospitalized with serious injures.

The incident began when the police picked up on a stolen Altima near Matanzas Woods Parkway and started pursuing the vehicle.

The 47-year-old suspect, an Orlando man who was driving with a revoked license, was also killed, according to the outlet.