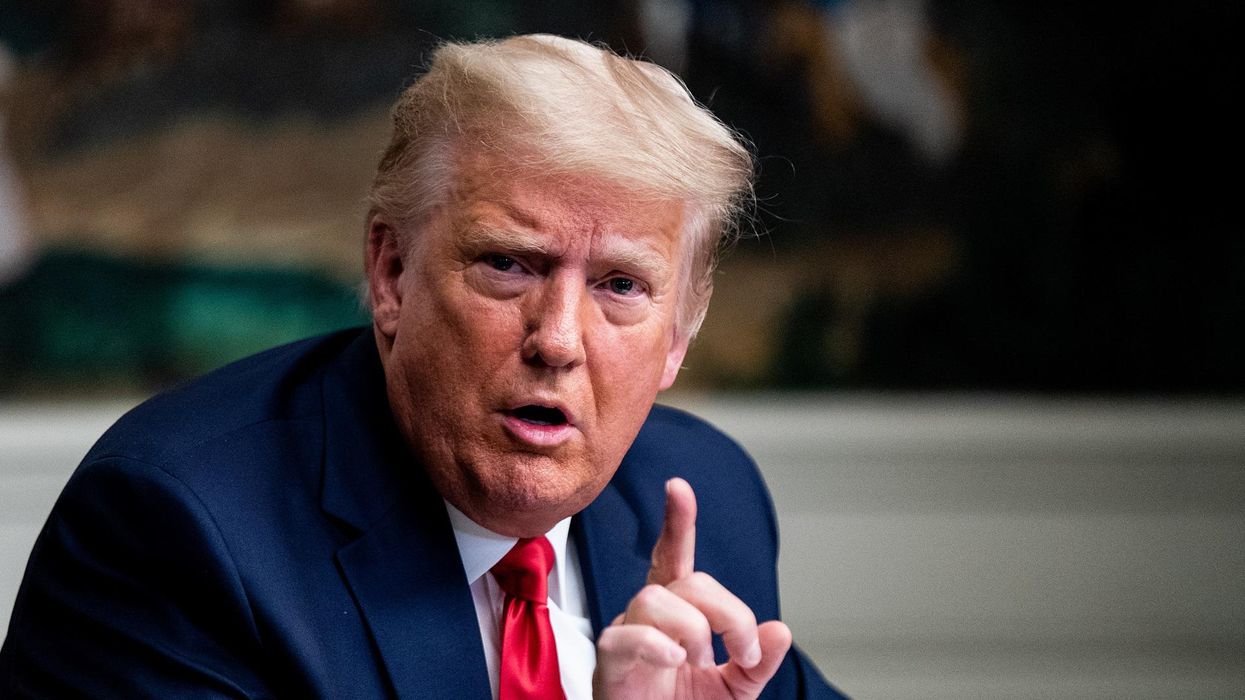 President Donald Trump on Tuesday blasted the COVID-19 relief package that was rushed through Congress the night before, calling it a “disgrace” and saying he wants to see more money going to individuals and small businesses impacted by the virus and less in “wasteful spending.”

The $900 billion coronavirus relief was rolled in as part of a catch-all spending package totaling $2.3 trillion that covered lawmakers’ unfinished business — but exposed priorities of Congress that caught the eye of the American public.

What are the details?

In an address to the nation, the president decried the Democrats’ refusal to agree to larger deals on COVID-19 relief that would have delivered more direct assistance to Americans than what was passed following the general election.

“It really is a disgrace,” Trump said of the package that overwhelmingly passed in the Democrat-led House and Republican-controlled Senate. “For example, among the more than 5,000 pages in this bill — which nobody in Congress has read because of its length and complexity — it’s called the COVID relief bill, but it has almost nothing to do with COVID.”

The president went on to name a long list of what was included in the omnibus bill that added another $1 trillion to the national debt, such as “$25 million for democracy and gender programs in Afghanistan,” and “$40 million to the Kennedy Center in Washington, D.C., which is not even open for business.”

Trump went to say, “Despite all of this wasteful spending and much more, the $900 billion package provides hardworking taxpayers with only $600 each in relief payments, and not enough money is given to small businesses and, in particular, restaurants — whose owners have suffered so grievously — they were only given a deduction for others to use.”

“Congress found plenty of money for foreign countries, lobbyists, and special interests, while sending the bare minimum to the American people who need it,” he continued. “It wasn’t their fault. It was China’s fault. Not their fault.”

“I am asking Congress to amend this bill and increase the ridiculously low $600 to $2,000, or $4,000 for a couple,” the president said. “I am also asking Congress to immediately get rid of the wasteful and unnecessary items from this legislation and to send me a suitable bill or else the next administration will have to deliver a COVID relief package — and maybe that administration will be me. And we will get it done.”