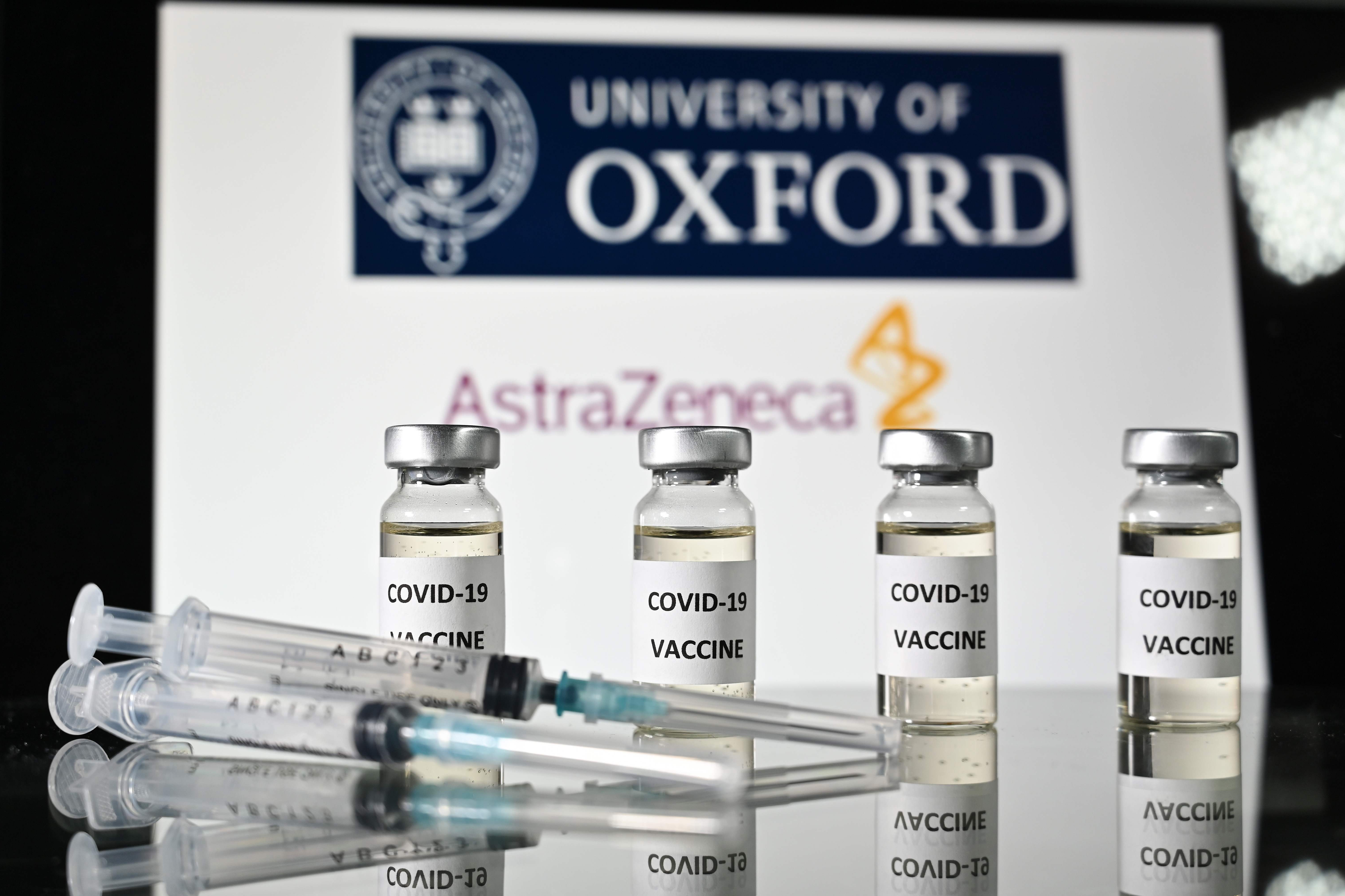 LONDON — Britain on Wednesday became the first country in the world to approve a coronavirus vaccine developed by Oxford University and AstraZeneca as it battles a major winter surge driven by a new, highly contagious variant of the virus.

AstraZeneca said the authorization was for a two dose regime, and that the vaccine had been approved for use for emergency supply. Britain has ordered 100 million doses of the vaccine.

“The government has today accepted the recommendation from the Medicines and Healthcare products Regulatory Agency (MHRA) to authorize Oxford University/AstraZeneca’s COVID-19 vaccine for use,” the health ministry said.

The pandemic has already killed 1.7 million people around the world, sown chaos through the global economy and upended normal life for billions since it began in Wuhan, China, a year ago.

Britain and South Africa in particular are grappling with new variants of the coronavirus, which the government and scientists say are more contagious; many countries have responded by banning passenger flights and blocking trade.

AstraZeneca and other developers have said they are studying the impact of the new variant but expect that their shots will be effective against it.

Regulatory endorsement is a welcome boost for AstraZeneca and the Oxford team, which have been accused of a lack of clarity about the results from late-stage trials.

Pooled results from those trials show it had overall efficacy was 70.4%. Efficacy was 62% for trial participants given two full doses, but 90% for a smaller sub-group given a half, then a full dose.

Researchers said that the finding of 90% efficacy for the low-dose/high-dose regime needed more investigation. AstraZeneca did not specify which dose regime had been approved.

“Today is an important day for millions of people in the UK who will get access to this new vaccine,” AstraZeneca Chief Executive Pascal Soriot said.

“It has been shown to be effective, well-tolerated, simple to administer and is supplied by AstraZeneca at no profit.”

Don't Miss it Thousands in Colorado without heat after vandals attack gas system
Up Next Native American tased by ranger while walking with dog: video