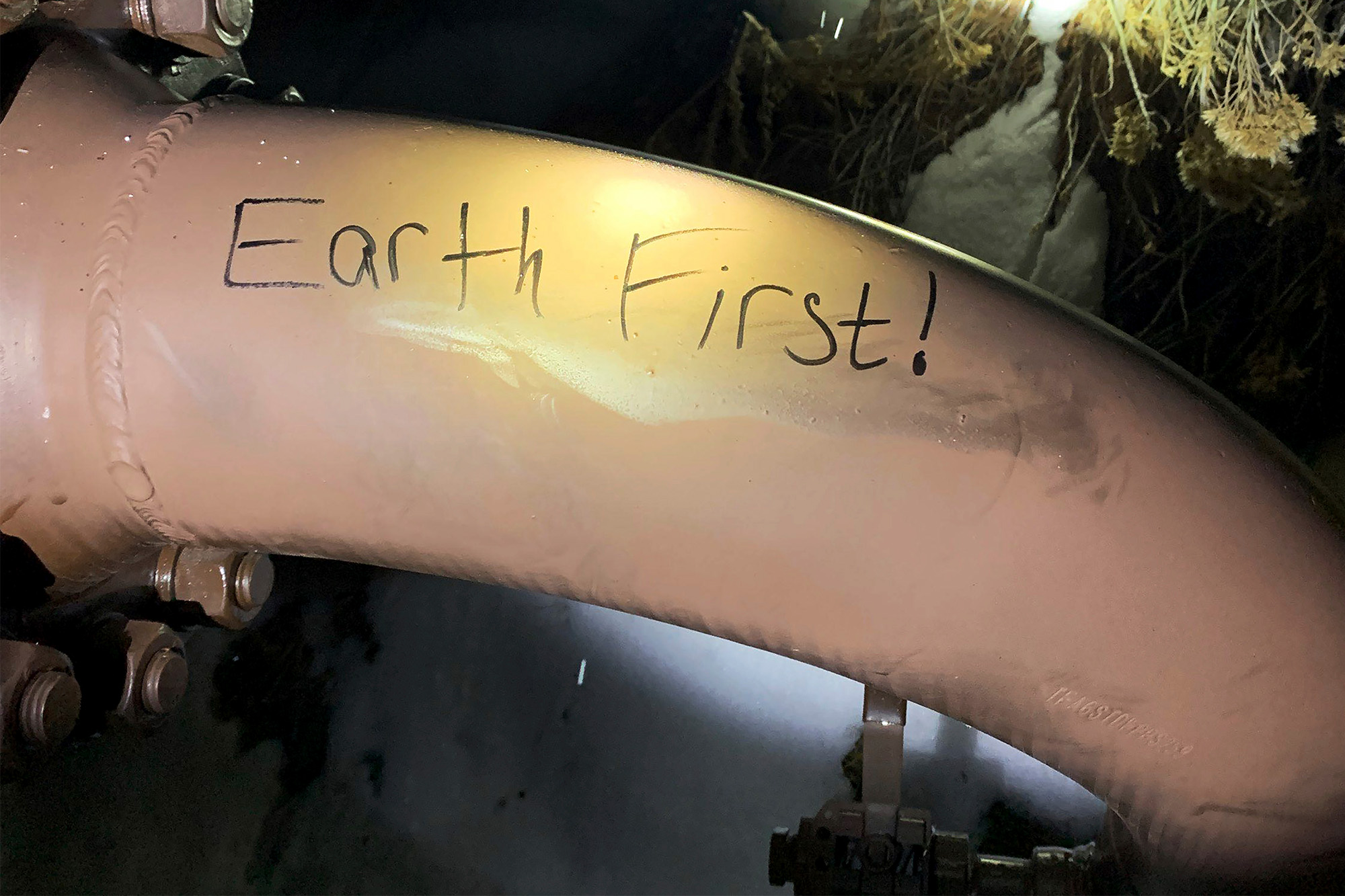 The Aspen Police Department said the words “Earth first!” were written on one pipe near Aspen. It’s unclear if the environmental group “Earth First!” was behind the vandalism.

Aspen assistant police chief Bill Linn believes the vandals would have to be familiar with the gas system to pull off the scheme.

“They tampered with flow lines,” Linn said. “They turned off gas lines.”

Aspen is expected to reach a low of negative four degrees Tuesday night, according to the National Weather Service.

The FBI has stepped in to help investigate the matter.