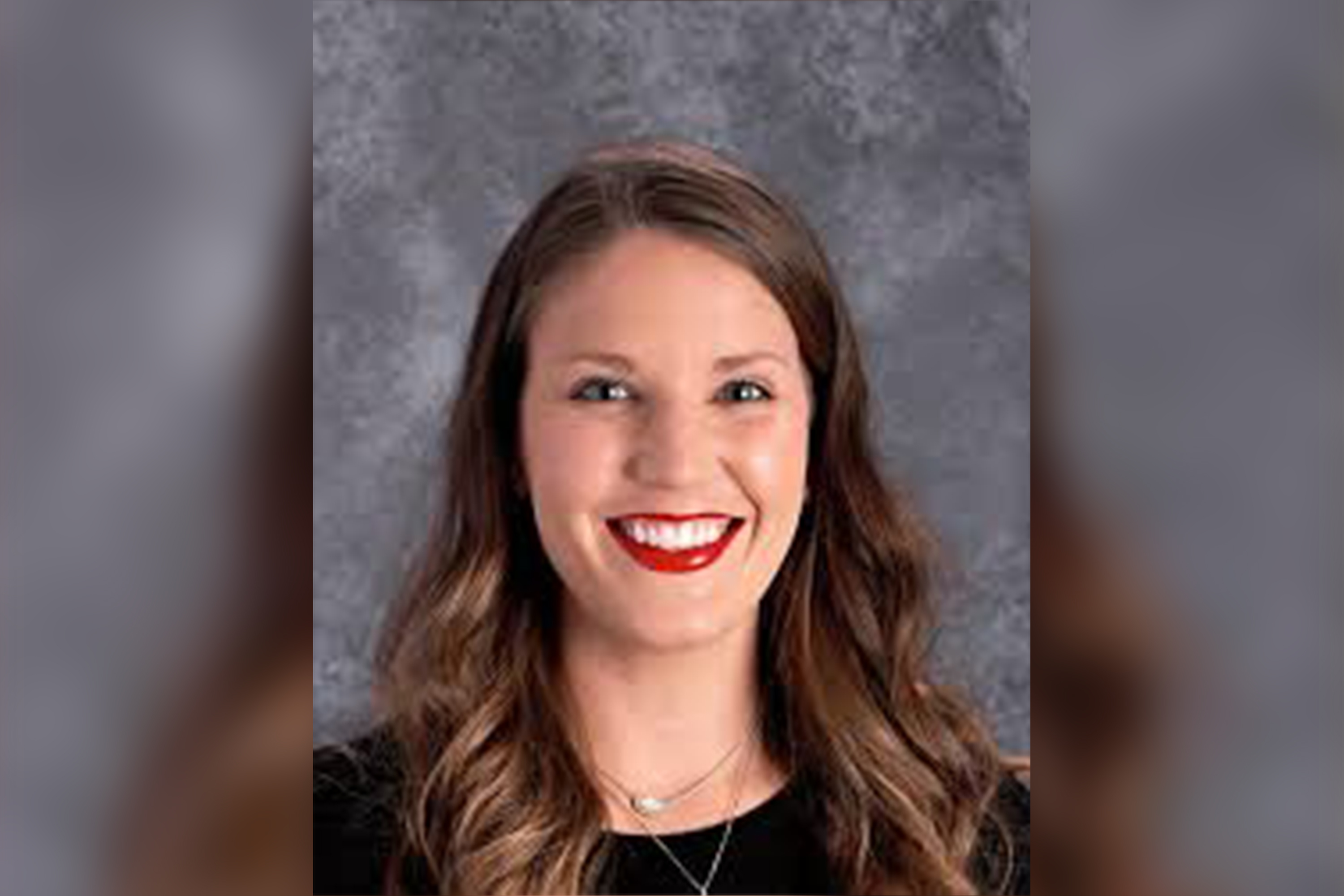 A former special-education teacher from Oklahoma was charged with rape after being accused of sleeping with a 16-year-old student.

Andee Lantz, 26, was arrested on Dec. 18 and allegedly admitted to cops that she had sex with the teenage boy on two or three occasions, according to court documents obtained by local outlet KWTV-DT.

When confronted by the schools superintendent over the photo, Lantz and the student involved initially denied anything inappropriate was going on, the court docs state.

Lantz later confessed, saying that their relationship began after a homecoming game when they were “riding around.. and [the student] leaned in and kissed her, and it went from there,” the filing alleges.

Investigators said at least one of the trysts took place at the teacher’s home in Carnegie.

The age of consent in Oklahoma is 16, however, sexual relationships between students and teachers are illegal in the state, even if the student is of age.

She was released on $15,000 bond on Dec. 23 on second-degree rape charges. Her next court hearing is set for March 12, records show.