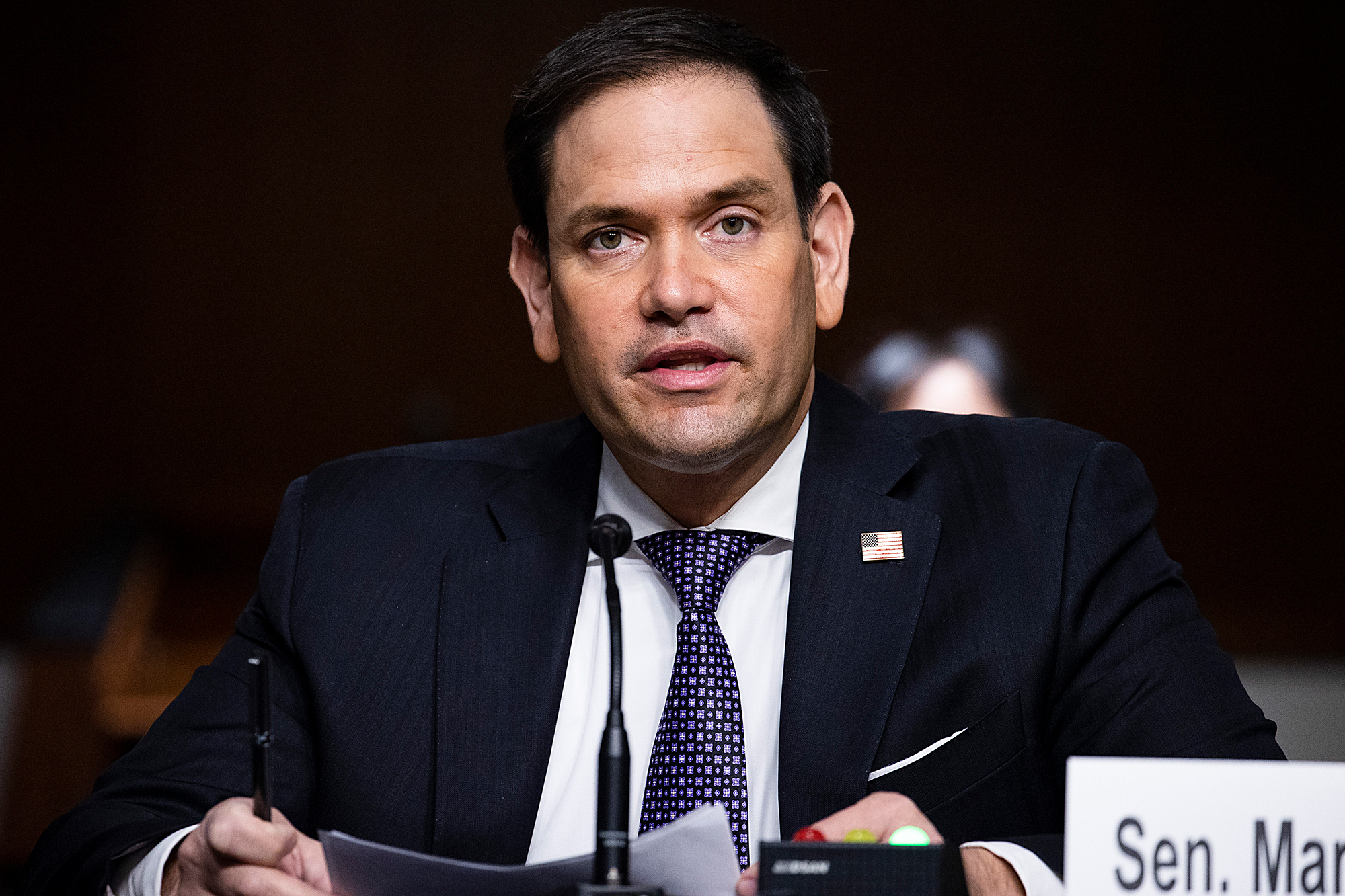 Sen. Marco Rubio will support increasing the value of direct payments to eligible Americans from $600 to $2,000, he announced.

Rubio (R-Fla.) revealed his new position in a statement Monday, saying, “I agree with the President that millions of working class families are in dire need of additional relief, which is why I support $2,000 in direct payments to Americans struggling due to the pandemic.”

The Senate Intelligence Committee Chairman said that while he supported the increased check values, he still shared the concerns of his GOP colleagues “about the long-term effects of additional spending.”

But, Rubio argued, “we cannot ignore the fact that millions of working class families across the nation are still in dire need of relief. Congress should quickly pass legislation to increase direct payments to Americans to $2,000.”

The 2016 presidential hopeful’s announcement came after the House of Representatives voted to increase the stimulus payments up to $2,000 from $600.

Only two Democrats and 44 Republicans voted against the measure, which was brought up after President Trump voiced his opposition to such low stimulus checks.

Last Tuesday, the commander-in-chief called the bipartisan relief bill a “disgrace” and called on Congress to amend it.

The legislation, which was tied to a $1.4 trillion government funding bill, passed the House and Senate with veto-proof majorities, but Trump argued that the package needed work.

Trump’s biggest complaint with the deal was the size of direct payments, calling on Congress last week to amend the bill and raise each check to $2,000, as well as eliminate billions of dollars in foreign aid.

Despite his reservations, he signed the legislation Sunday, but called for the direct payment amount to still be altered and line items stricken.

The $2,000 check idea is unlikely to go anywhere in the GOP-held Senate, however.

Aside from Rubio, only two other GOP senators have publicly gotten behind the increased direct payments: Sens. Josh Hawley (R-Mo.) and Lindsey Graham (R-SC).

Sen. Roy Blunt (R-Mo.), a member of Senate GOP leadership and an ally of McConnell, shut down the idea of the motion passing in the upper chamber of Congress last week.

“If [Democrats did that], I would be surprised if we dealt with it,” the Missouri senator said after being asked how leadership would respond if the House altered the bill to increase the payment amounts.

Pressed on whether a bill with $2,000 payments would be able to get the necessary 60 votes to pass the body, the top GOP senator said, “It would not.”