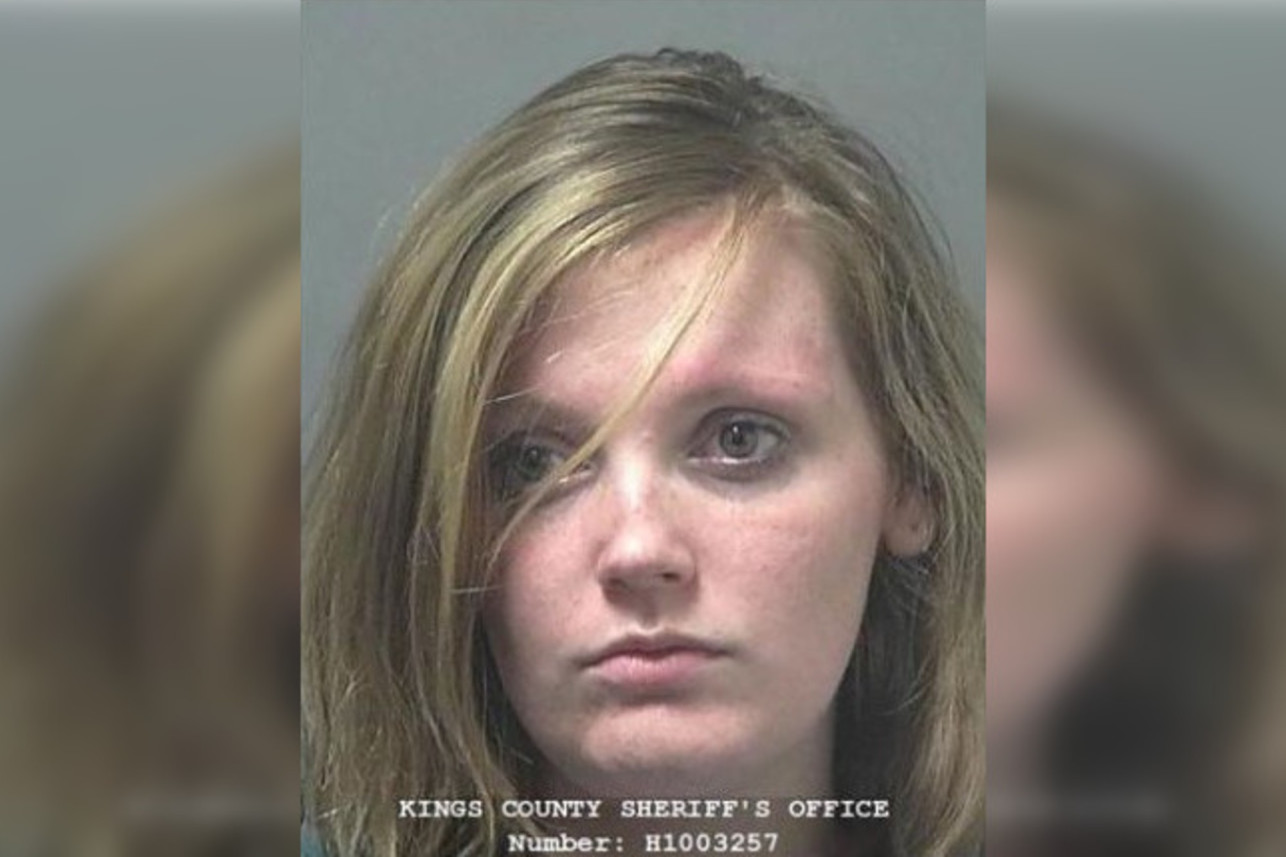 A California woman who allegedly used meth during the final stages of pregnancy — leading to the death of her fetus — will face prosecution after the state’s top court declined to toss her case.

Chelsea Becker, 26, was arrested and charged with murder after she gave birth to a stillborn baby in September 2019. Authorities found methamphetamine in the infant’s system.

It was California state Attorney General Xavier Becerra, not any defense attorney, who tried to put a halt to the criminal case against Becker, according to the San Francisco Chronicle.

Becerra’s office had argued the case against Becker might prevent other pregnant women struggling with drug use from getting help, or spark increased law enforcement attention to stillbirths and miscarriages, the outlet reported.

The California State Supreme Court rejected Becerra’s challenge. Becker, who has pleaded not guilty, is being held on $2 million bail.