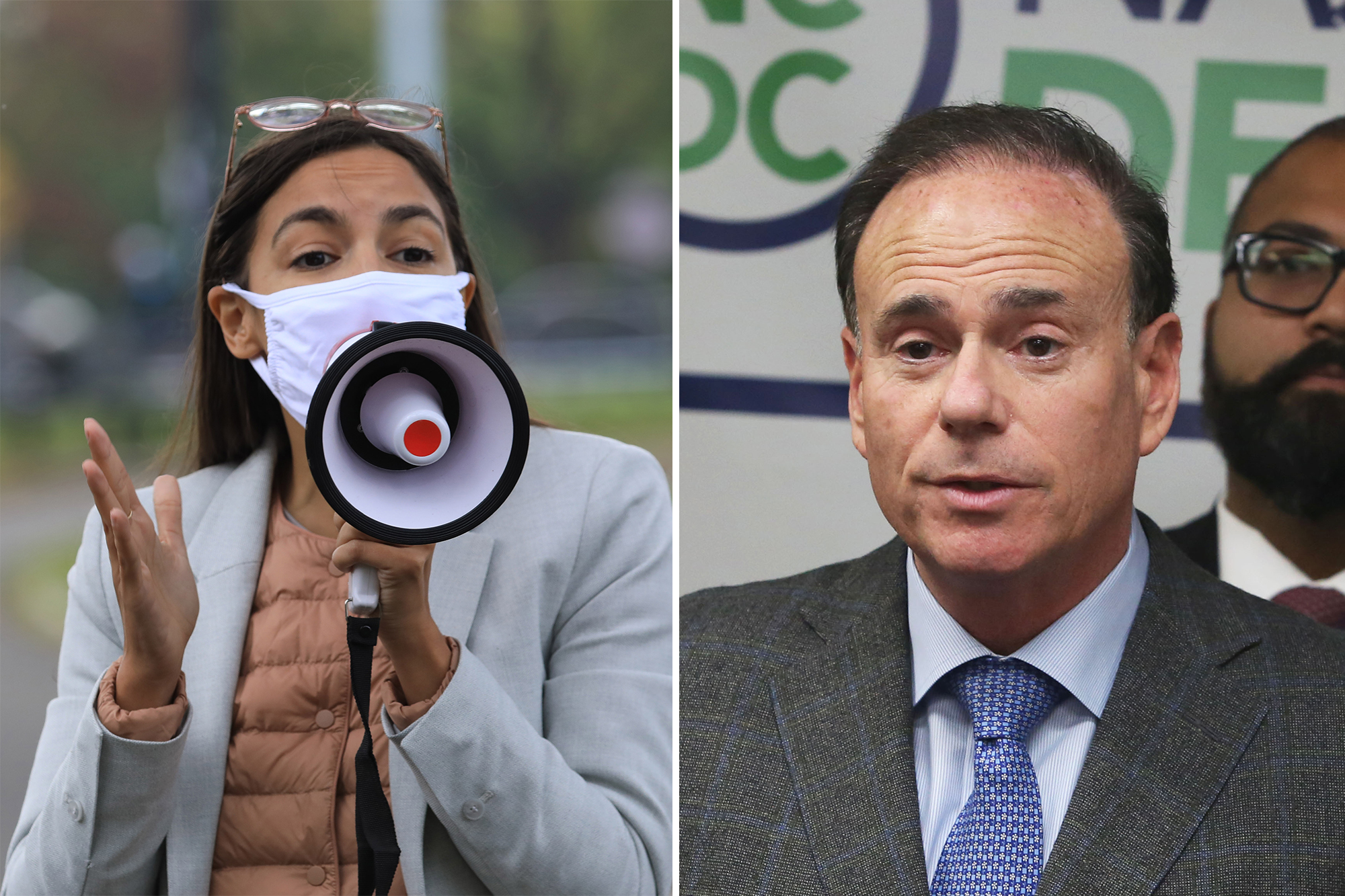 That’s the warning New York’s Democratic party boss has for the sophomore Congresswoman, who is rumored to be mulling a primary challenge to US Senate minority leader Chuck Schumer.

“I think it would be a primary driven by ambition more than by need,” Jay Jacobs told The Post.

“Chuck Schumer has been a progressive force in the state for decades,” added the chairman of the state Democratic committee. “She has a constituency that admires her and supports her, and they’re in her community, and I think it would be a loss for them if she were to do that.”

And he would beat her, he said.

Alexandria Ocasio-Cortez would “absolutely” lose a challenge if she went head-to-head against the veteran Democratic lawmaker, said Jacobs — who noted he’s yet to meet the Queens rep.

“We’ve never met. I would look forward to doing that,” he said. “I am open to that at any time.”

There has been speculation for months Ocasio-Cortez, 31, may try to unseat US Senate minority leader Schumer, 70, in 2022 — chatter she hasn’t tamped down.

“I don’t know if I’m really going to be staying in the House forever,” she told Vanity Fair in October.

She raised eyebrows again earlier this month after saying she wished to see “new leadership in the Democratic Party.”

President Trump has even chimed in on a potential Ocasio-Cortez-Schumer battle, snarking AOC would “kick his ass,” in a primary.

AOC and Schumer did not return messages.