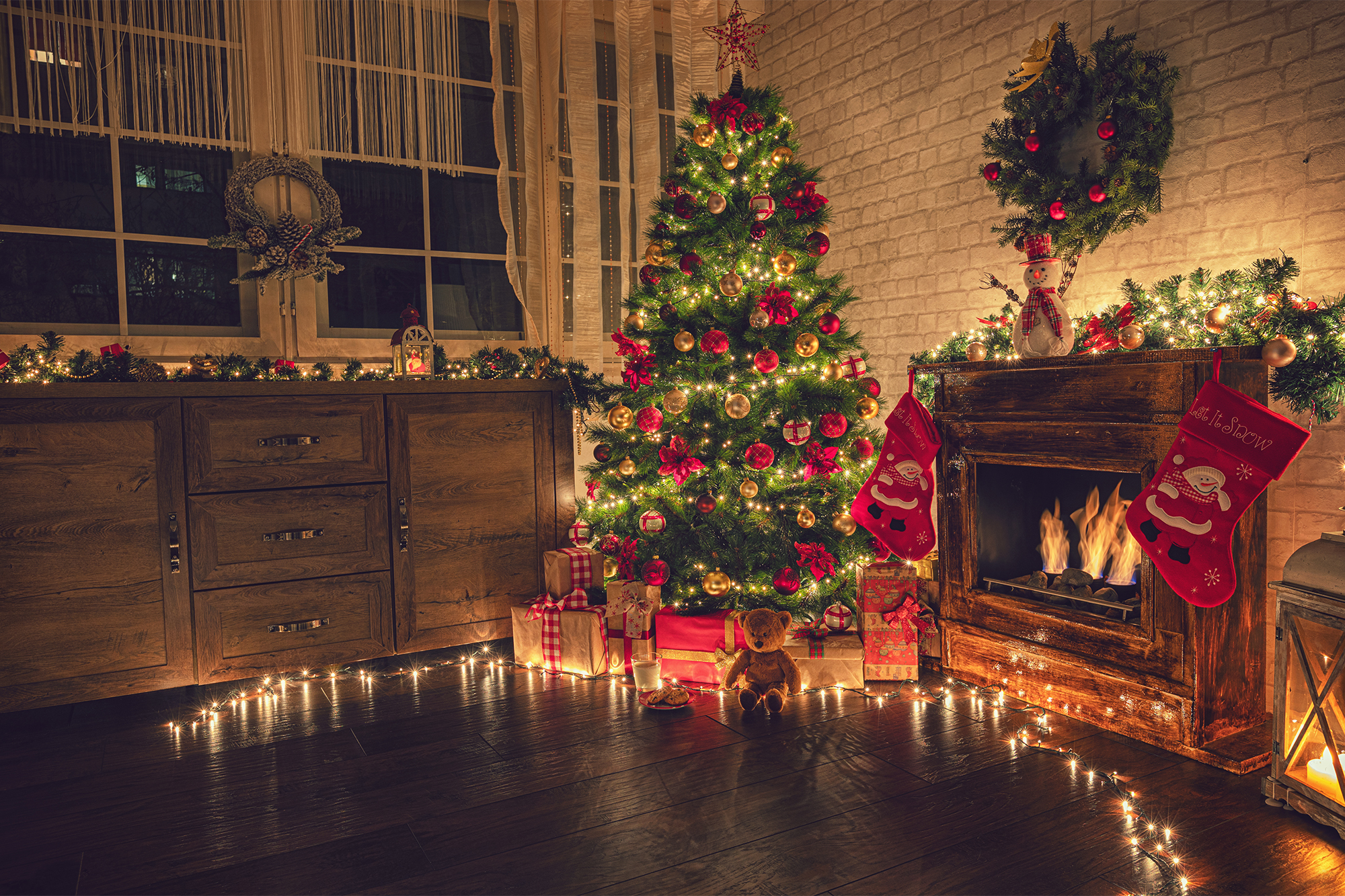 A Christmas morning fire killed two children and sent others fleeing for their safety by jumping from a second-floor window of a Detroit home, officials said.

The fire erupted around 8:45 a.m. at a two-story house on the east side of Detroit, the Detroit Free Press reported.

“It looked like there was fire coming out of every window,” Detroit Deputy Fire Commissioner David Fornell told the outlet.

Once fire officials put out the fire, they discovered the bodies of a 4-year-old and 6-year-old boy “burned beyond recognition” in a front room of the home, Fornell said.

Two other children — an 8-year-old girl and a 10-year-old boy — managed to escape the fire by jumping from the second floor of the home, though suffered third-degree burns from the inferno, the paper reported.

A woman in her 30s also lept from the second-floor with a 3-year-old girl in her arms, Fornell said. She is believed to be the mother of all five children.

She was not seriously injured but was transported to a local hospital.

The cause of the fire wasn’t immediately known, though foul play is not suspected, Fornell said.