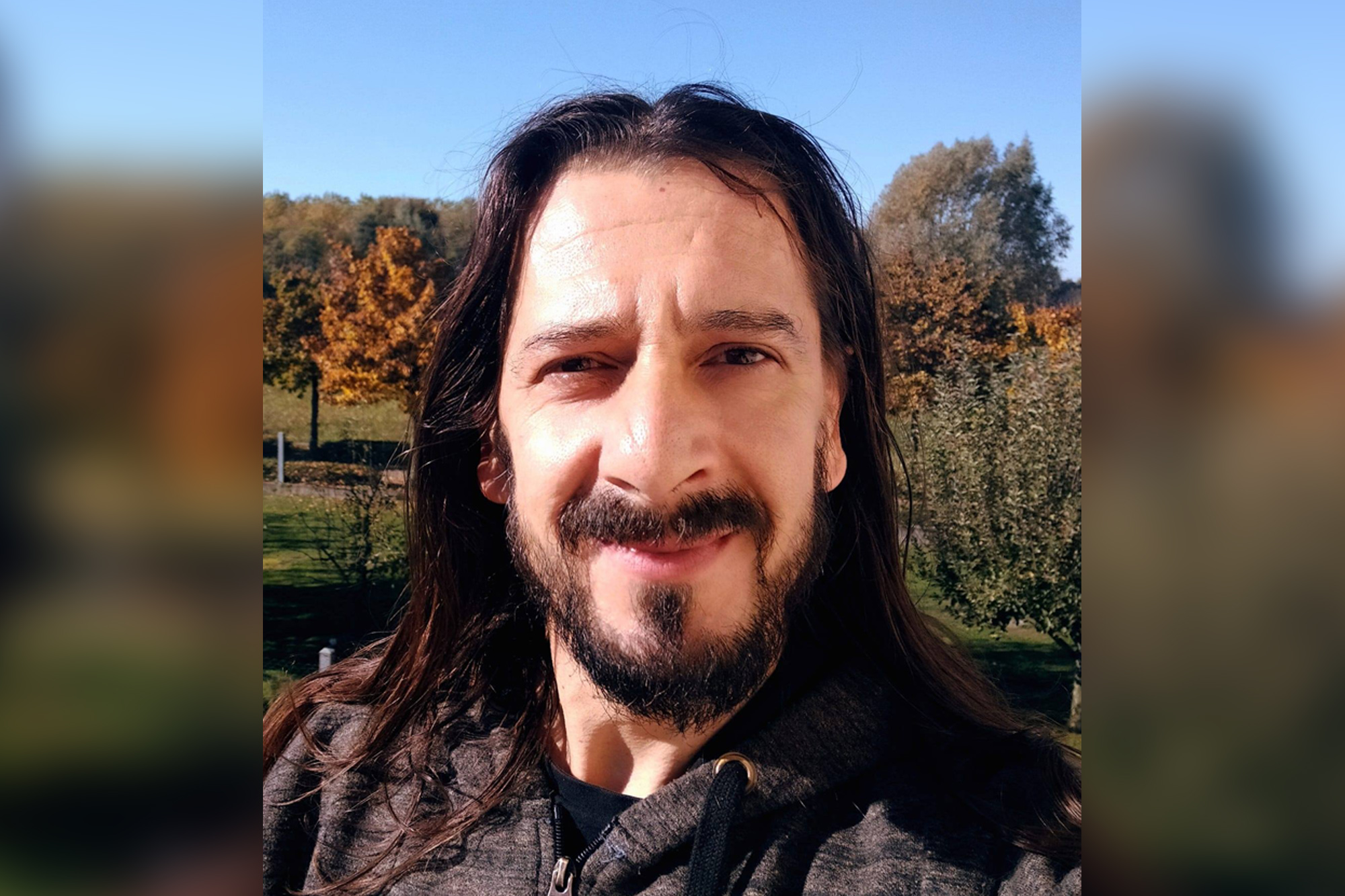 A self-proclaimed Italian expert in holistic health attacked his two children while they were visiting him for Christmas – slashing their throats as they tried to flee before taking his own life, according to a report.

The shocking murders took place at the home of Alessandro Pontin, 49, in the town of Trebaseleghe, in the province of Padua, where Francesca, 15, and Pietro, 13, were staying for the holiday, The Sun reported.

The former carpenter was separated from the kids’ mother and it was his turn to care for them amid arguments with her about child-support payments, according to the outlet.

Francesca and Pietro were apparently asleep when their father attacked them. They tried to escape from the madman but he caught up to them and slit their throats.

Trails of blood at the home were trampled on several times by Pontin and his kids, suggesting they realized what was happening before they were slaughtered.

Pontin then killed himself, leaving a suicide note in which he did not mention the children, whose uncle, Claudio Calzarotto, said the parents had been “constantly arguing” about the child-support payments.

“My sister received 100 euros a month for the two children … She had asked for something more, but just this week everything was archived and she was very angry,” he said, according to The Sun.

The mother, Roberta Calzarotto, 47, had found it tough to raise the children on a single salary as a hospital nurse and asked their father to increase payments.

After being informed of their deaths, she collapsed and was hospitalized for shock.

Pontin’s brother, who discovered the bodies, revealed that his sibling had found it difficult to find work as a carpenter so he tried to reinvent himself as a foot masseuse and then a holistic and Zen motivational expert.

He created a site called “The reflected world of Alessandro Pontin.”

“Through a conscious touch, you will release the discomfort, you will understand the cause and you will find harmony,” he wrote in one post.

The children’s distraught grandfather, Aldo Cazzarotto said: “Not even a beast kills its own children like that. But what man was this?

“I used to pick them up from school every day because my daughter works. They used to eat with me and my wife. How can we live without them?” he added.