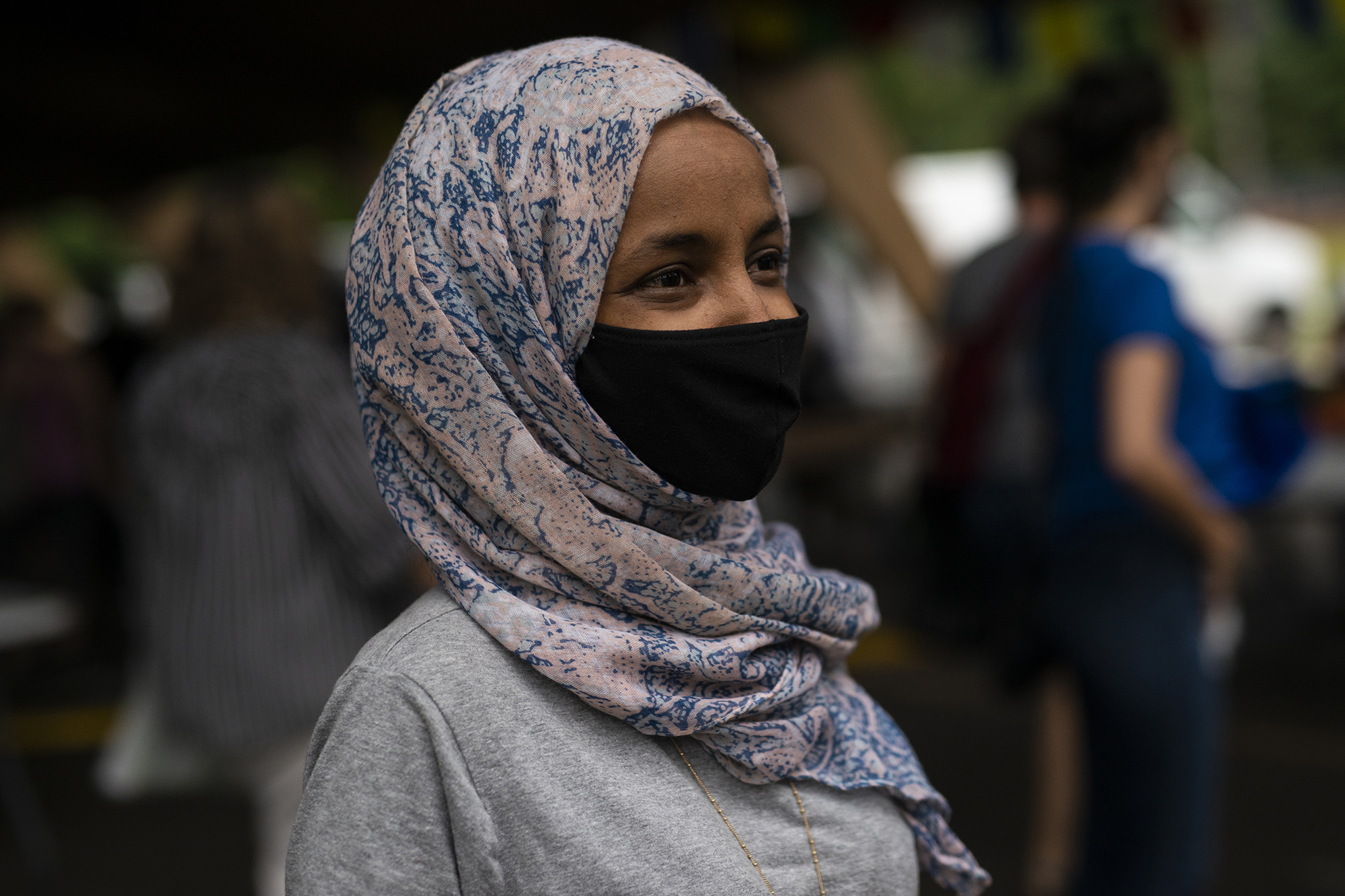 A growing number of lawmakers are rejecting the opportunity to take a coronavirus vaccine ahead of their constituents — as they condemn the arrogance of Congress’ early access to the potential life-saving jab.

Sen. Rand Paul (R-Ky.) and Reps. Brian Mast (R-Fla.), Ilhan Omar (D-Minn.), Tulsi Gabbard (D-Hi.), Elise Stefanik (R-NY) and Jeff Van Drew (R-NJ) have all come out this week and said they will refuse the vaccine until all frontline health care workers and seniors were inoculated.

When Gabbard furiously tweeted her outrage about the situation Monday, arguing that the rules were made by “[h]eartless, arrogant, unelected CDC bureaucrats,” Rep. Matt Gaetz (R-Fla.) also wrote a message of support, though it is not clear if he has declined the early access to the shot.

The lawmakers were then joined by incoming Rep.-elect Nancy Mace (R-SC), who pledged that she, too, would refuse the jab if it meant she would be skipping the line.

Meanwhile, scores of Congressional lawmakers have taken to social media to broadcast themselves being jabbed with the Pfizer vaccine as part of a “continuity of governance” plan.

The plan allows them early access to the vaccine because their health is considered vital to the federal government operating and for national security purposes.

But speaking to The Hill Tuesday, Mast argued that the optics of politicians being given vaccines before the general public were not great.

“I’m not saying that I have any type of aversion to it. It’s just a personal stance that if you’re a leader, you eat last,” the Florida Republican argued.

Despite having vaccines ready for lawmakers, the Capitol physician is not yet offering unused inoculations to staffers or anyone else on the Hill.

Don't Miss it Alleged drunk driver bites police K-9, barks at police
Up Next Covid vaccine: You can’t sue Pfizer or Moderna over side effects