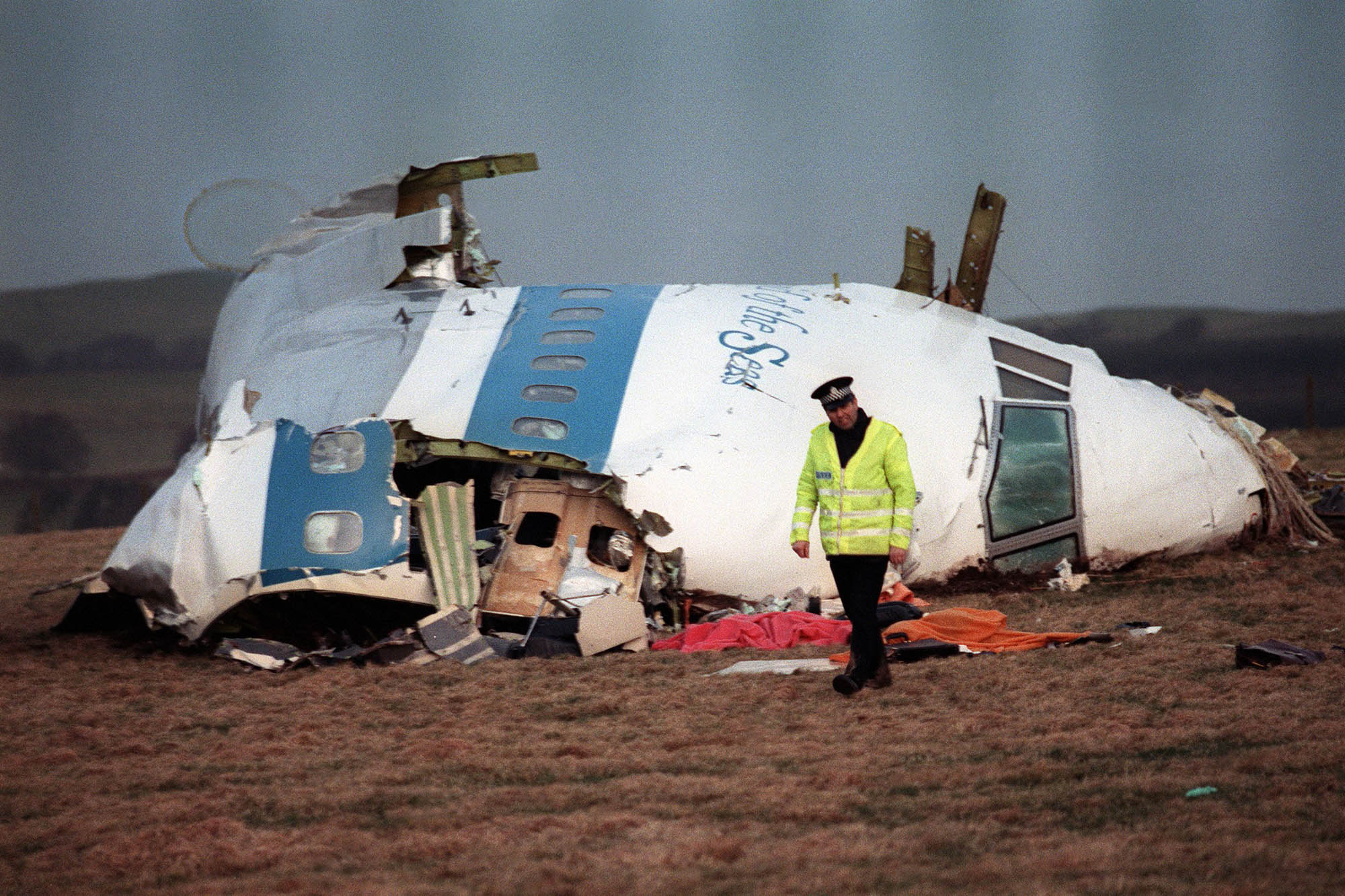 Attorney General William Barr on Monday announced criminal charges against a third Libyan suspect in the 1988 bombing of Pan Am Flight 103 over Lockerbie, Scotland.

Alleged bombmaker Abu Agila Masud, who is detained in Libya, is being charged in the US in the terrorist attack that killed 270 people, including 190 Americans.

Barr announced the charges on the 32nd anniversary of the bombing. He said the terror attack was the second-worst in US history, following 9/11, and was aimed at Americans.

“It is our hope that Libyan authorities will allow Masud to be tried for this crime in the United States, and will provide the support and witnesses necessary for us to bring him to justice,” Barr said.

The attorney general previously led the Justice Department from 1991 to 1993 and said it was important for him to see the case through. Barr will step down on Dec. 23.

Two other alleged conspirators were put on trial under Scottish law by a special Netherlands-based court in 2000.

One alleged conspirator, Lamin Khalifah Fhimah, was acquitted. The other, Abdelbaset al-Megrahi, was convicted and sentenced to life in prison. He was released in 2009 due to health issues and received a hero’s welcome in Libya before dying in 2012.

The US bombed Libya in 1986 during the reign of long-serving dictator Moammar Gadhafi, who was toppled and murdered following a US-backed uprising in 2011.

“There’s no question that the Pan Am 103 attack was aimed at the United States,” Barr said.

“And this heinous assault lives in infamy in the collective memory of the American people.”

Barr said the breakthrough was thanks to a Libyan interview with Masud while he was detained by post-Gadhafi authorities. The country remains split between two governments, with Masud held by Tripoli-based officials.

“According to the criminal complaint affidavit, Masud built the bomb that destroyed Pan Am 103,” Barr said.

“After the downing of the aircraft Gadhafi had personally thanked Masud for this successful attack on the United States,” the attorney general said.

An adviser to Libya’s Tripoli-based government, Mohammed Ali Abdallah, told Fox News that Masud is a “very, very evil man” and that he’s seen “good signals” that he will be handed over to the US for trial.

Don't Miss it University of California Neurologist: People Questioning COVID Narrative Suffering from Brain Damage
Up Next ‘No evidence’ that asymptomatic Covid-19 cases were infectious, analysis of post-lockdown Wuhan concludes