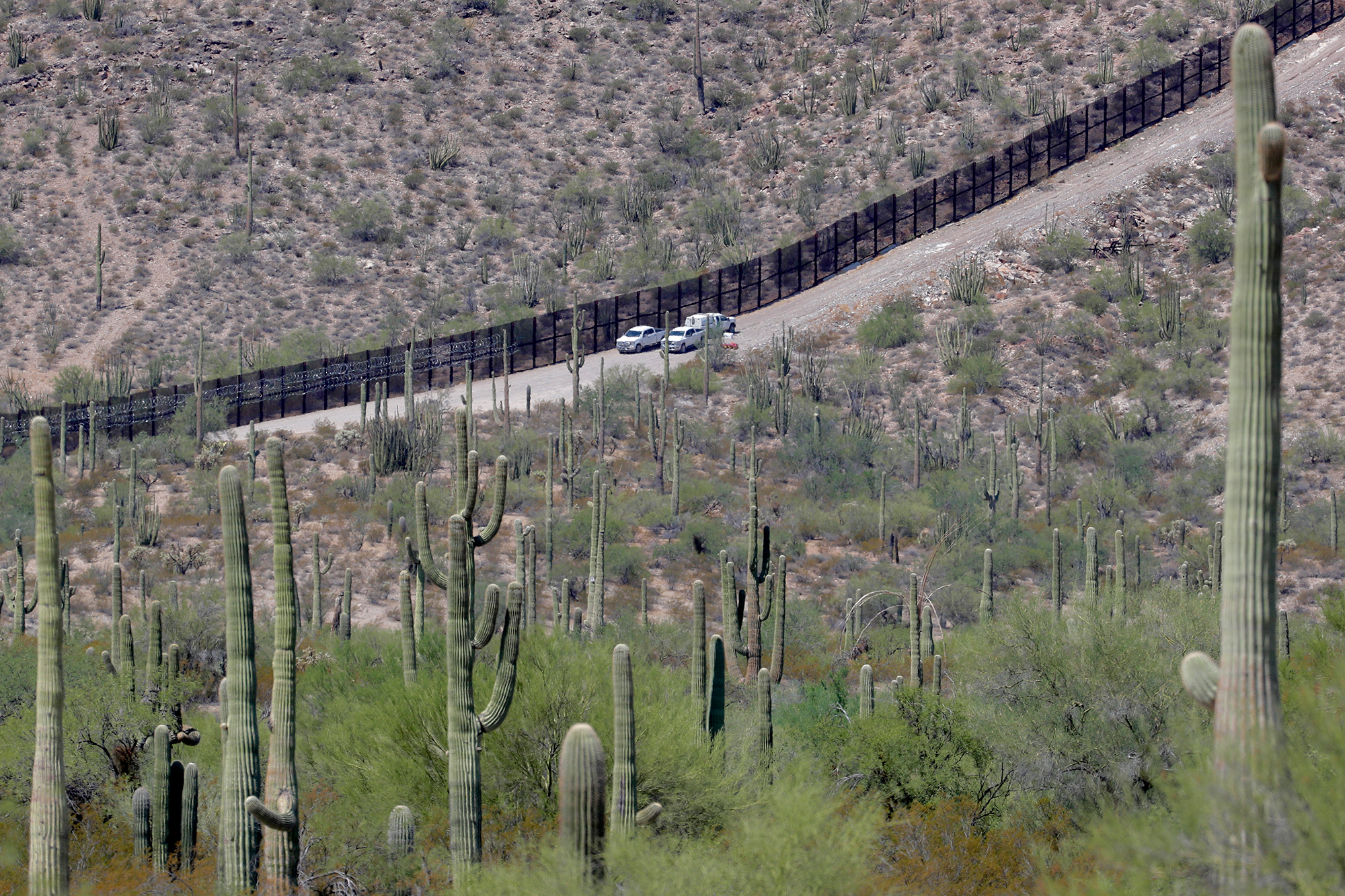 The number of migrants found dead after crossing from Mexico into Arizona’s extremely hot deserts, valleys and mountains, could be the highest in 10 years, authorities say.

In recent years, border enforcement efforts in California and Texas have helped drive people into Arizona’s more difficult terrain. Meanwhile, officials and activists believe stepped-up construction of President Trump’s border wall this year, largely in Arizona, could be pushing migrants into dangerous areas without access to food and water.

Between January and November, there were 214 confirmed or suspected migrants whose deaths at the Arizona border, according the nonprofit Humane Borders and the Pima County Medical Examiner’s Office, which together map recoveries of human remains.

“There’s no doubt in my mind that the high temperatures have had a lot to do with it,” said Mike Kreyche, Humane Borders’ mapping coordinator.

The highest annual number that the project documented was 224 in 2010. It wasn’t clear if 2020 would exceed that once December is factored in.

Pima County Medical Examiner Dr. Greg Hess told the county board of supervisors in October that high temperatures and dry weather were apparently the reason more bodies were found this year. While recoveries included skeletons, many deaths were recent.

The National Weather Service in Phoenix said the average high temperature was nearly 110 degrees in July and nearly 111 in August, helping make it the hottest summer in history. Phoenix’s highs tend to be roughly the same as those in Arizona’s Sonoran Desert just north of the boundary with Mexico, forecasters say.

Some officials and activists working near the Arizona border believe wall construction could be sending migrants into riskier places. The Trump administration expects about  450 miles of border wall to be done by year’s end, much of it in Arizona.

“The wall has sent a lot of people to rough terrain in our area,” said Santa Cruz County Sheriff Tony Estrada, whose jurisdiction includes Nogales, Arizona. “It’s like driving livestock into a canyon where they ultimately die.”

“These people will keep coming because most of them have nothing back home,” Estrada said.

Don't Miss it Op-Ed: On the COVID frontlines, we’re tired of hearing lame excuses for risky behavior
Up Next Gavin Newsom in quarantine after staffer tests positive for COVID-19