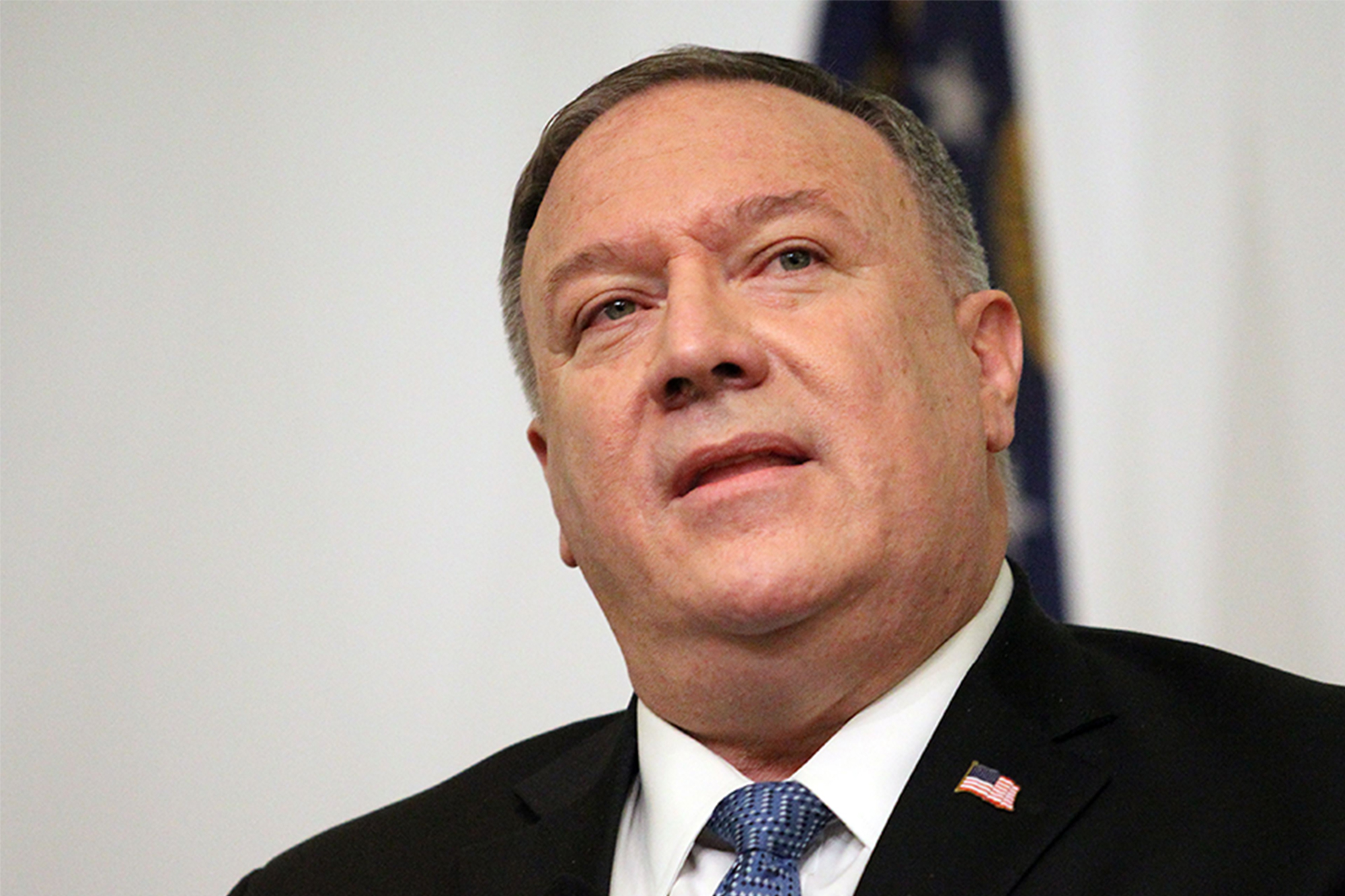 Russia is behind the ongoing hack of a spectrum of government agencies and corporations, Secretary of State Mike Pompeo said Friday night.

“This was a very significant effort, and I think it’s the case that now we can say pretty clearly that it was the Russians that engaged in this activity,” Pompeo said during an interview on the Mark Levin Show.

Pompeo is now the first Trump administration official to pin the hack on Russia.

“We’re still unpacking precisely what it is, and I’m sure some of it will remain classified,” Pompeo, who formerly headed the CIA, told Levin, according to a transcript of the interview released by the State Department.

‘But suffice it to say there was a significant effort to use a piece of third-party software to essentially embed code inside the US government systems and it now appears systems of private companies and companies and governments across the world as well,” he said.

Speaking on CNN on Wednesday, Democratic Sen. Dick Durbin of Illinois called the  hack of government agencies and corporations “virtually a declaration of war.”

“We can’t be buddies with Vladimir Putin and have him at the same time making this kind of cyberattack on America. This is virtually a declaration of war by Russia on the United States, and we should take it that seriously,” the minority whip told the news network.