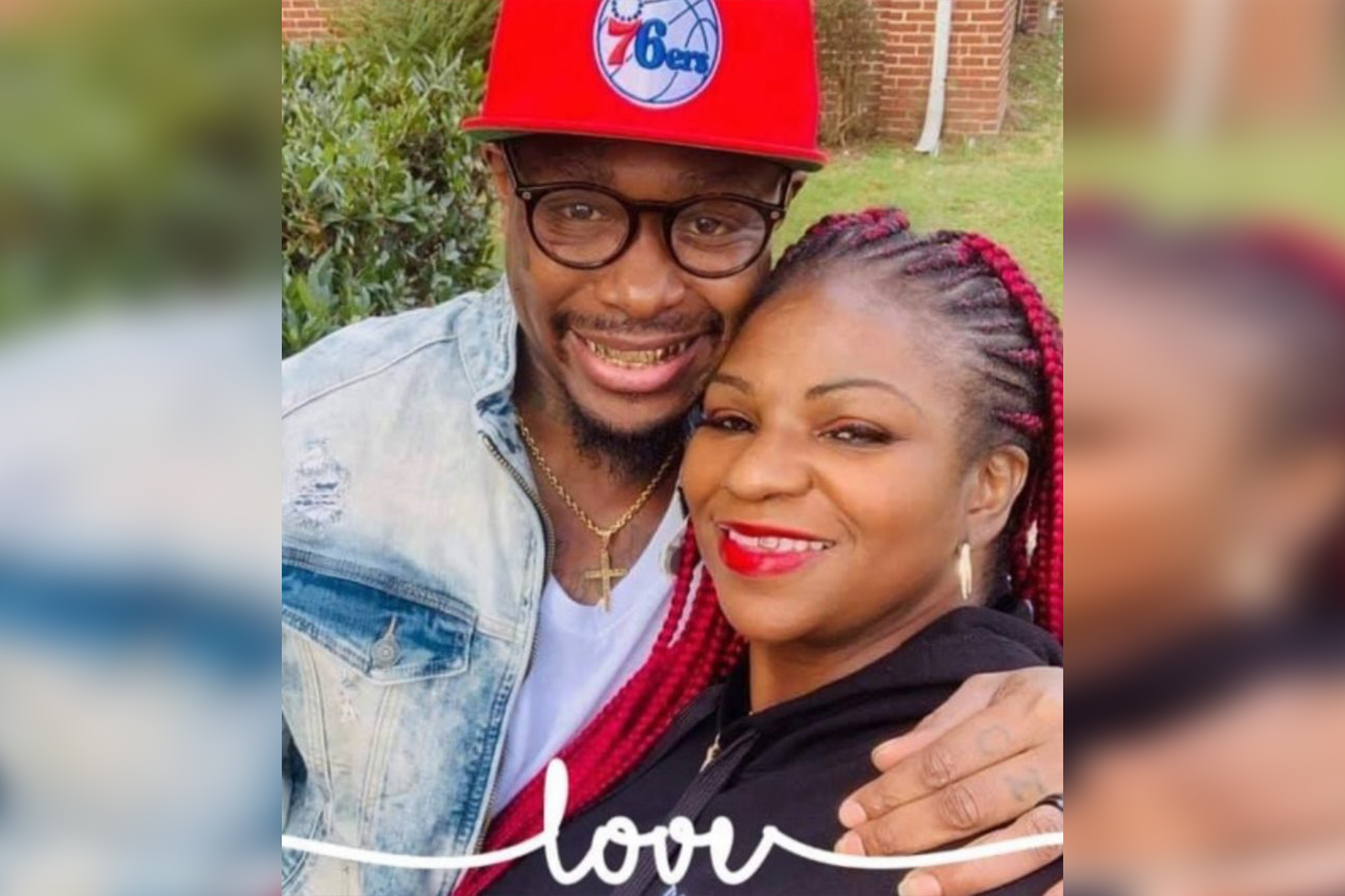 A Virginia man has been arrested for allegedly killing his mother, a beloved nurse in her community, and her husband after the couple went missing, authorities said.

Officers responded to Sandra Powell-Wyche’s home in Richmond Wednesday where they found she and her husband, Curtis Wyche, were shot to death, WWBT reported.

Powell-Wyche was reported missing after she failed to show up to work at Westminster Canterbury Richmond on Tuesday.

Her husband was last seen at their home Sunday, Richmond police said.

He’s been charged with homicide and use of a firearm. Additional charges are pending.

A motive for the shootings is unknown.

Powell-Wyche was described as a nurse who everyone loved.

“She brought joy to those she served and those with whom she served,” Westminster Canterbury Richmond President and CEO, John Burn, told WWBT. “We are very sad about her loss,”

“She was always sweet and always smiling,” said one co-worker. “Whenever I was having a bad day she made me laugh and that’s what I will miss about her – that smile.”