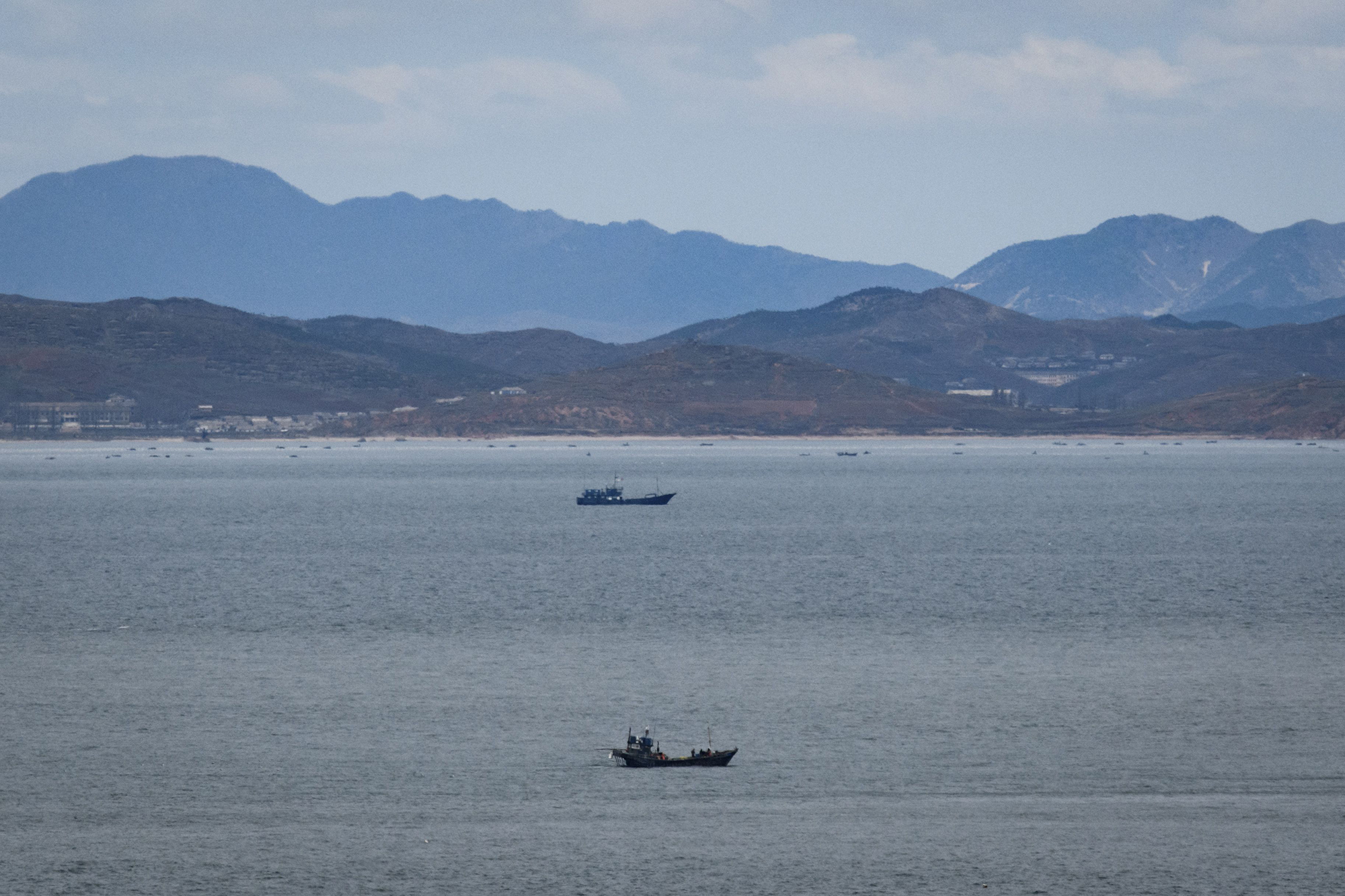 The owner of North Korean fishing fleet was publicly executed for listening to a banned US-funded radio station while at sea, according to a report.

The captain — a man in his 40s identified only by his last name of Choi — was gunned down by a firing squad in mid-October for regularly listening to Radio Free Asia over a “long period of time,” a law enforcement source in North Korea told the outlet.

“Choi was the owner of a fleet of over 50 ships,” the source said. “During an investigation by the provincial security department, Captain Choi confessed to listening to RFA broadcasts since the age of 24 when he was serving in the military as a radio operator.”

Listening to the banned station “brought back fond memories” of Choi’s military career, the source said, adding that his prohibited conduct was tipped off to authorities by a crewman at his base in the port city of Chongjin.

“We know that the provincial security department defined his crime as an attempt of subversion against the party,” the source continued. “They publicly shot him at the base in front of 100 other captains and managers of the facility’s fish processing plants.”

Choi had been reeling in fish for the government of North Korean despot Kim Jong Un, who ordered fishermen to ramp up their hauls during foot shortages and international sanctions aimed at curbing its nuclear arsenal, according to the report.

Another source told Radio Free Asia that Choi became “arrogant and disrespectful” as his wealth and power as a fleet owner grew, prompting a fisherman to report his unauthorized listening choice.

“The security authorities decided then that the time to reeducate him had long past, so they executed him by firing squad,” the second source said. “Therefore, it seems that the authorities made an example out of Choi to imprint on the residents that listening to outside radio stations means death.”

The Washington-based news outlet is funded via an annual grant from the independent United States Agency for Global Media, according to its website.

“RFA has a legislative firewall that bars interference by US government officials in the execution of RFA’s mission of providing reliable journalism to audiences otherwise deprived of uncensored, accurate press,” the website reads.

RFA broadcasts Korean-language programming for six hours daily in North Korea via short-wave radio from transmitters roughly 1,900 miles away in the US-controlled Northern Mariana Islands, as well as transmitters in South Korea, according to the outlet.