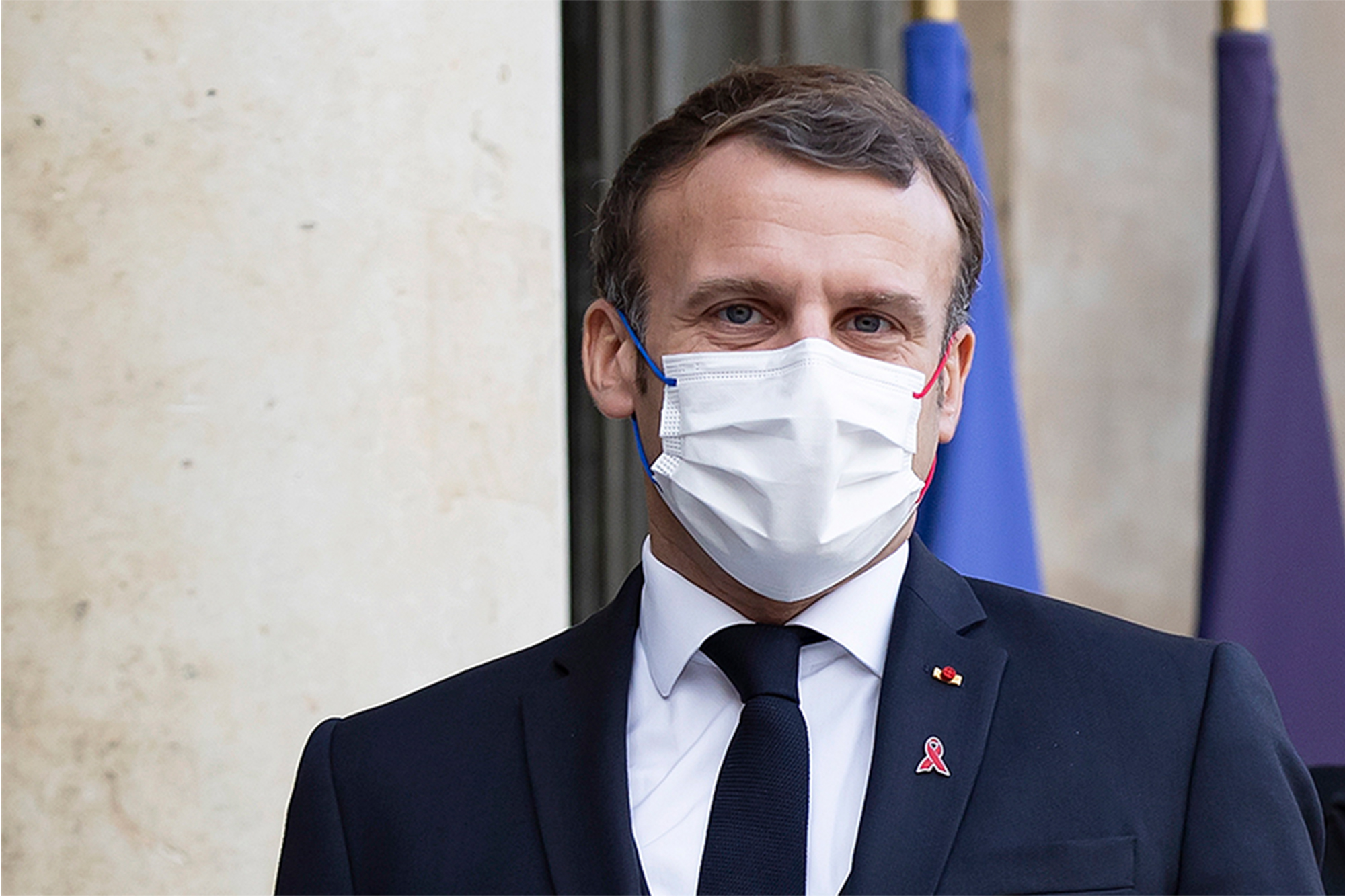 French President Emmanuel Macron has tested positive for the coronavirus and will self-isolate for the next week, the presidential Elysee Palace announced Thursday.

“The President of the Republic has been diagnosed positive for COVID-19 today,” his office said in a statement. “This diagnosis was made following a PCR test performed at the onset of the first symptoms.”

Macron “will continue to work and take care of his activities at a distance,” the statement added.

The brief statement did not say what symptoms Macron experienced and it was unclear where he contracted the bug. He was at a European Union heads of state meeting on Dec. 10-11.

He had a bilateral meeting with German Chancellor Angela Merkel and met with the prime minister of Portugal.

A spokeswoman said that all of Macron’s trips have been canceled, including an upcoming visit to Lebanon on Tuesday, according to Agence France-Presse.

Prime Minister Jean Castex also will self -solate after coming into contact with Macron in the past few days, said Gerard Larcher, head of the Senate, the upper house of the French parliament, Reuters reported.

Macron is one of several heads of state and government around the world who have contracted the illness, including President Trump and British Prime Minister Boris Johnson.

Earlier this week, France eased restrictions imposed to battle the second wave of the coronavirus but infection rates remain high.

There is still a nationwide overnight curfew from 8 p.m. to stop the spread of the virus while restaurants, cafes and movie theaters remain closed.

Over 59,300 people have died in France of coronavirus since the start of the pandemic, according to official figures.

On Wednesday, Castex said the country will receive around 1.16 million vaccine doses by year’s end.

Macron is following French health authorities’ recommendations that since September have reduced the period of self-isolation from 14 days to seven — the time they say there is the greatest risk of contagion.