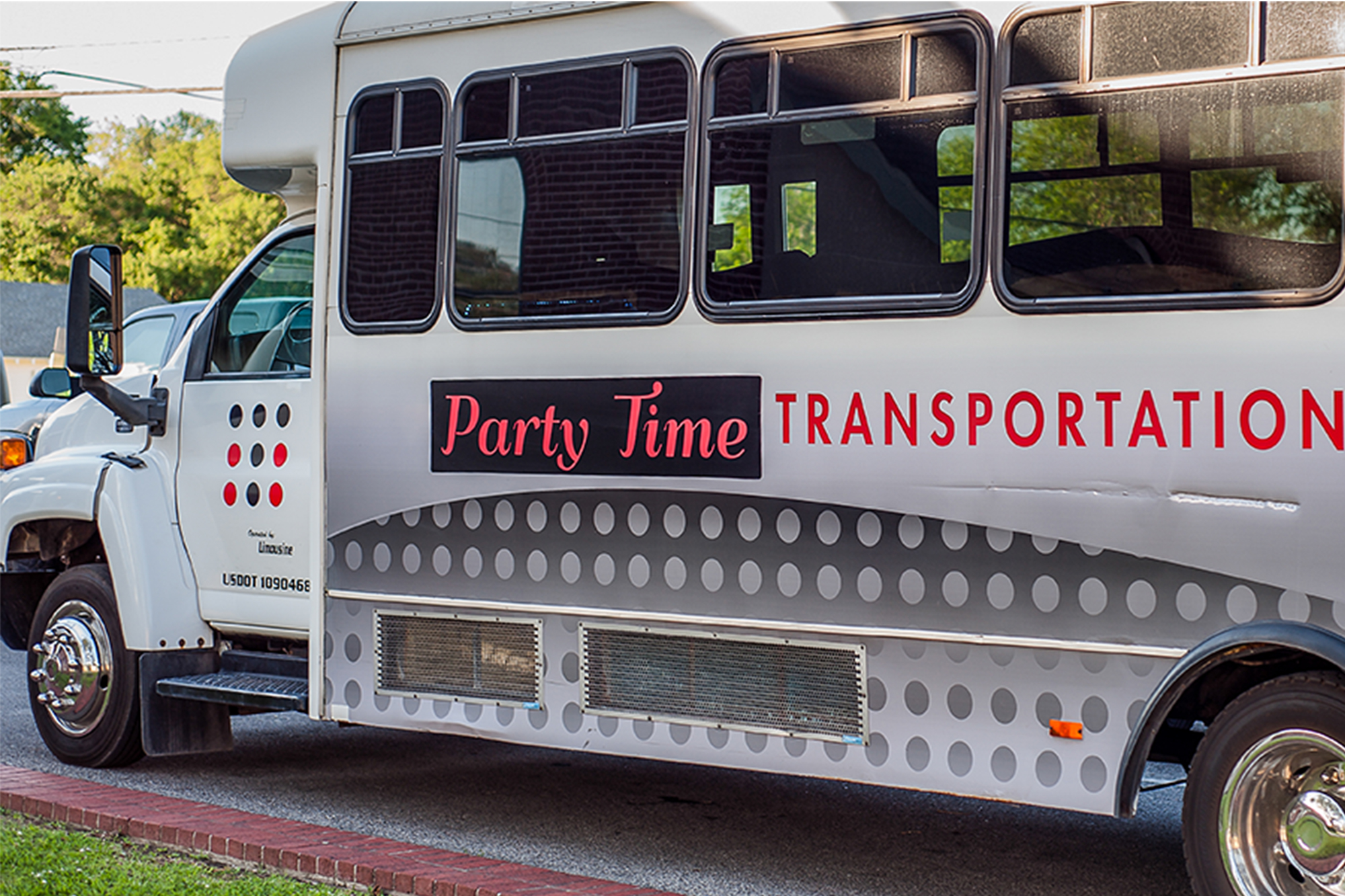 A group of parents in Ohio are facing charges after allowing 60 maskless kids to embark on a party bus for a 14-year-old’s birthday party Saturday, authorities said.

Cops witnessed the party bus from downtown Cincinnati stop in front of the Hilltop Shopping Center in Mount Healthy around 9:50 p.m., and several kids, who weren’t wearing masks, getting off without social distancing, the Mount Healthy Police Department said.

Several fights broke out between the kids, and one teen even tried to hit a police officer.

The bus driver fled the scene as the cops tried to get the kids to social distance and call their parents, police said.

Police said they have identified the parents responsible for renting the party bus and that they will face charges.

“Parents – it is your responsibility to manage your children,” police said in a statement. “Mount Healthy Police will not tolerate blatant law violations especially when such action endangers our community, our officers, and public health.”

Mounty Health has a curfew that restricts children under 14 to be outdoors between 10 p.m. and 6 a.m.