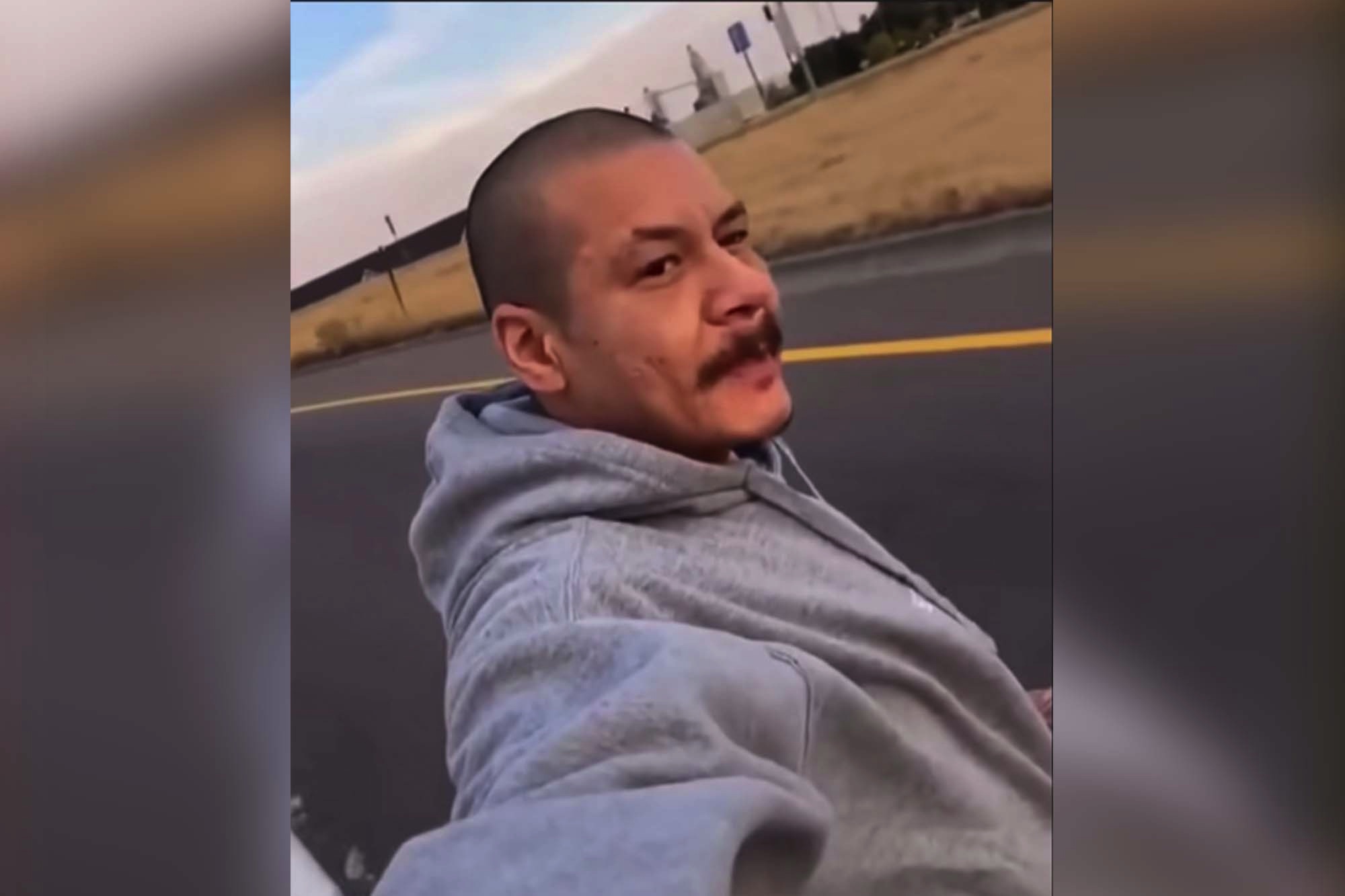 Nathan Apodaca — the man who went viral on TikTok for skateboarding to Fleetwood Mac’s “Dreams” while drinking a bottle of Ocean Spray Cran-Raspberry juice — has tested positive for COVID-19.

“Dis Bitch got me plz send prayers 🙏 appreciate you all stay blessed,” read part of his post.

Apodaca’s fiancée, Estela Chavez, also tested positive for the virus, according to TMZ, who first reported the news.

The couple, who live in Idaho, were in Los Angeles earlier this month to work on multiple projects. They began experiencing symptoms four days after flying back home, the outlet reported.

Apodaca followed his COVID-19 diagnosis post with another one of him dancing and lip syncing to Gloria Gaynor’s “I Will Survive.”