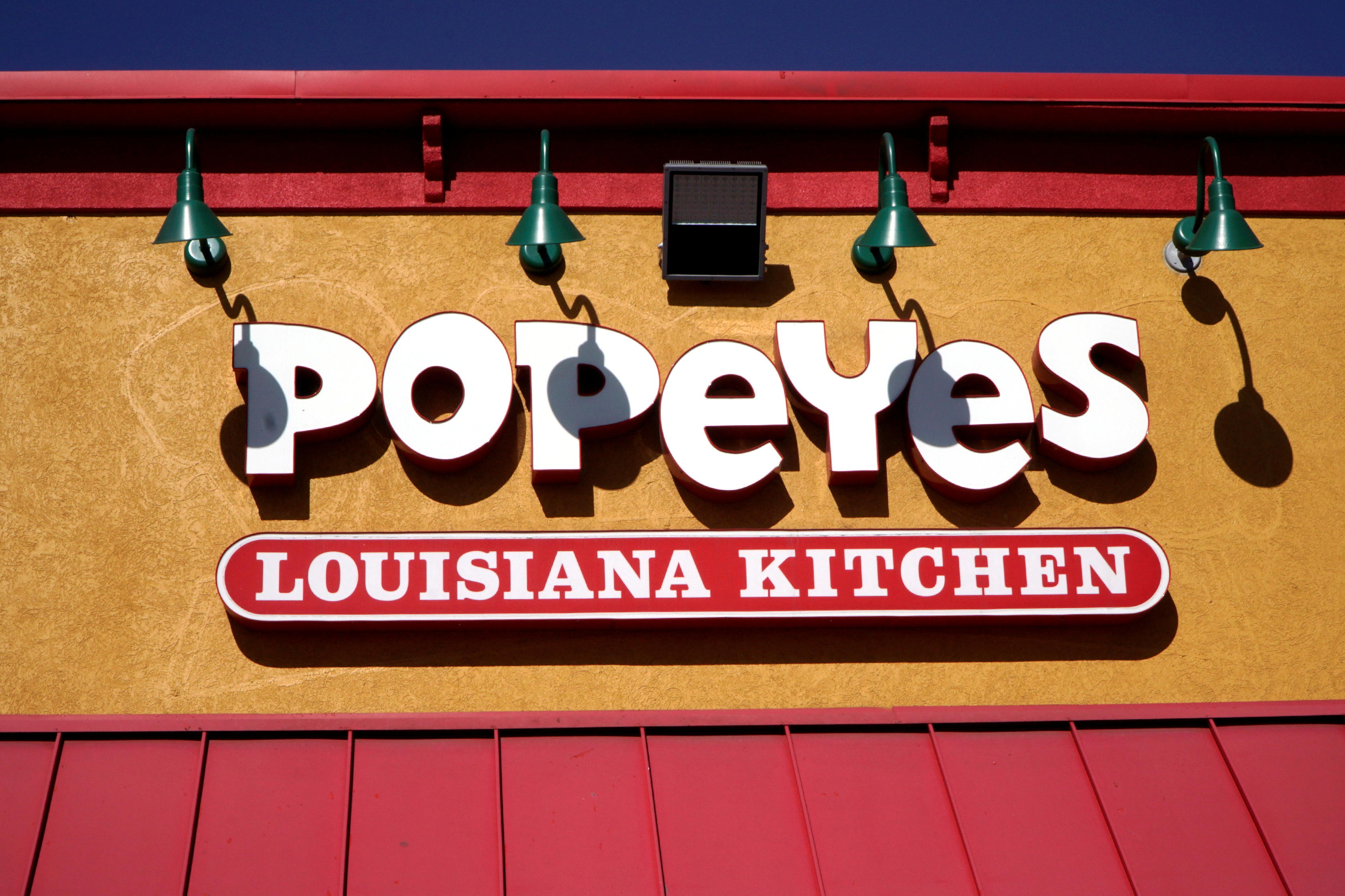 A security guard at a Popeyes in Baltimore was injured after a customer he was arguing with shot into the restaurant on Sunday night, a report said.

The victim, 35, was injured by flying debris from a window that was struck by a bullet at the fast-food restaurant’s location on Pulaski Highway at about 9:15 p.m., CBS Baltimore reported, citing authorities.

The guard had been arguing with the suspect, who also spat in the victim’s face, before leaving and shooting at the building, the report said.

The suspect fled and no arrests were immediately made.