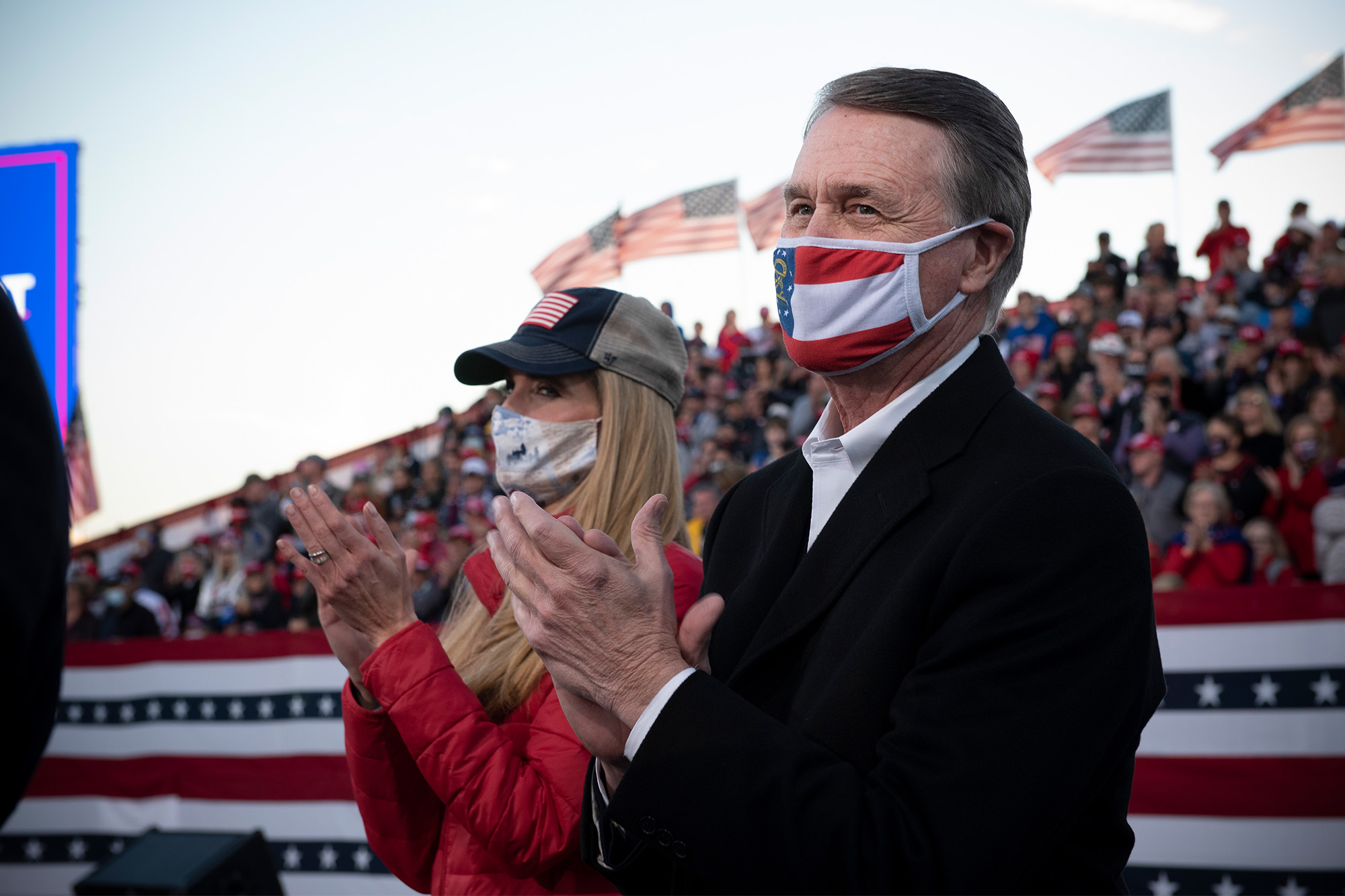 Georgia GOP senators Kelly Loeffler and David Perdue released a forceful statement on Monday declaring their opposition to any potential renaming of the Atlanta Braves.

The statement follows news Sunday that the Cleveland Indians will join the Washington Redskins in dropping their 105-year-old moniker amid pressure from Native American groups who say the name and imagery is demeaning.

Activists are calling for the Braves to follow suit.

“We adamantly oppose any effort to rename the Atlanta Braves, one of our states most storied and successful sports franchises,” said Loeffler and Perdue, who are facing fierce re-election challenges which will decide the party that controls the Senate.

“Not only are the Braves a Georgia institution — with a history spanning 54 years in Atlanta — they’re an American institution,” they added.

“The Braves’ name honors our nation’s Native American heritage, which should not be erased — and under no circumstances should one of the most celebrated teams in sports cave to the demands of the cancel culture and the radical left,” they said.

The team’s logo — a Native American man and a tomahawk — has been an issue since the 1970s and in 2013 Braves officials retired depictions of the male warrior.

On Monday, the Atlanta Journal-Constitution reported that the Braves were unlikely to change their name but other changes could be made.

In a July statement, chairman Terry McGuirk said: “We are so proud of our team’s name, and our expectation is that we will always be the Atlanta Braves.”

The team last year developed a cultural working group with the Eastern Band of the Cherokees where they “collaborate on important issues related to culture, education, and outreach,” a statement read.

“Oh no! What is going on? This is not good news, even for ‘Indians’. Cancel culture at work!,” he wrote.