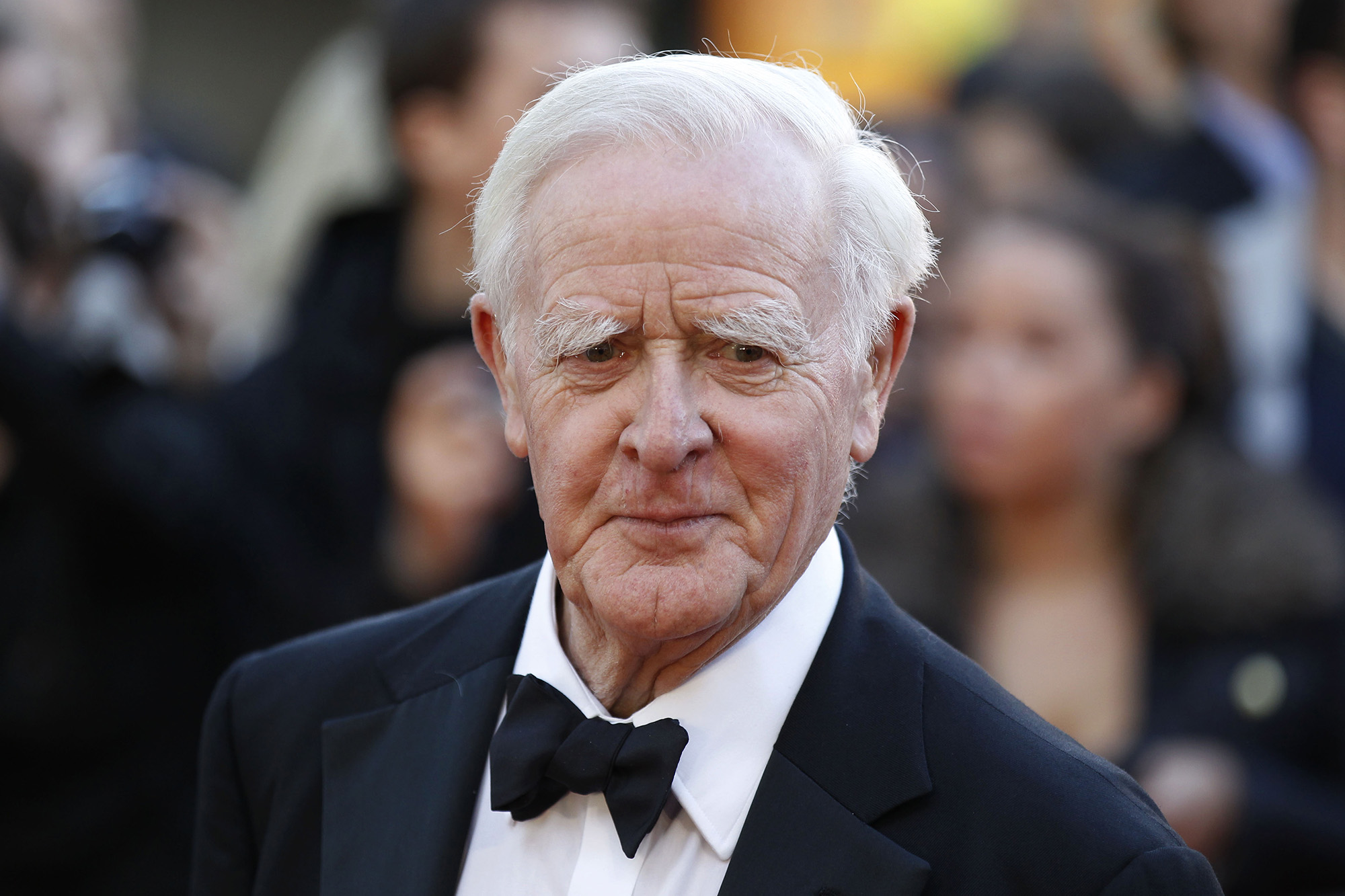 Le Carré’s literary agency, Curtis Brown, said Sunday that he died in Cornwall, England on Saturday after a short battle with pneumonia. The death was not related to COVID-19.

Born David Cornwell, le Carré worked for Britain’s intelligence service before turning his experience into fiction in works including “Tinker, Tailor, Soldier Spy” and “The Spy Who Came in from the Cold.”

For six decades, le Carré dominated the best-seller list through the eyes of fictional character George Smiley, a career intelligence worker who revealed secrets from the author’s secret life working with the British Intelligence Services.

The Oxford graduate’s body of work dates back to 1961, with his third effort, “The Spy Who Came in from the Cold,” launching him into global fame in 1963. His last novel, “Agent Running in the Field,” was published in October 2019.

He ultimately penned 25 novels and one volume of memoir, and has sold more than 60 million copies of his work worldwide, according to his agent.

“His like will never be seen again, and his loss will be felt by every book lover, everyone interested in the human condition,” Brown said in a statement.

“We have lost a great figure of English literature, a man of great wit, kindness, humour and intelligence. I have lost a friend, a mentor and an inspiration.”

He left behind his wife Jane of nearly 50 years, their four sons, and their families.