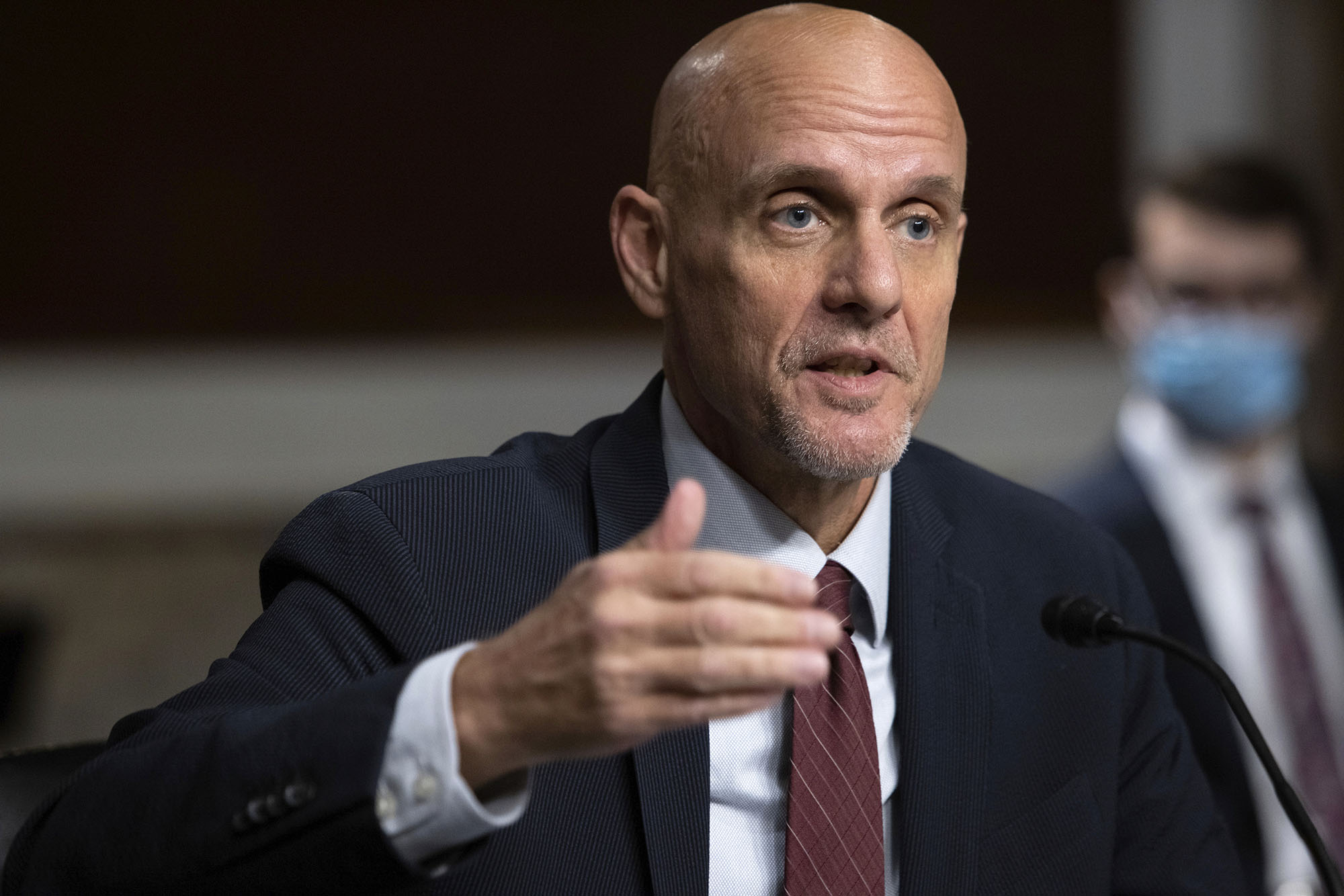 FDA Commissioner Stephen Hahn said that he hopes the first COVID-19 shot will be administered in the US on Monday — though it’s still waiting on the final sign-off from the Centers for Disease Control and Prevention.

“My hope again is that this happens very expeditiously, hopefully tomorrow,” Hahn told CNN’s Jake Tapper on “State of the Union” on Sunday.

“We’ve seen the vaccines go out, we’ve seen the press reports of hospitals waiting to vaccinate healthcare workers and those most vulnerable…It would be my greatest hope and desire that it occur tomorrow.”

The Pfizer vaccine has already begun to be shipped out on trucks after the FDA approved the inoculation on Friday.

But it still needs the CDC Director Robert Redfield to sign off on the recommendations from an independent panel, which is known as the Advisory Committee on Immunization Practices, before it can be injected into the arms of Americans.

When asked what the holdup was with the CDC, Hahn said that he “doesn’t know the answer to that question.”

“I do know I’ve had a lot of conversations with Redfield and he is certainly on top of this and has a lot of confidence in the process,” Hahn said.

“I am sure we will be hearing very soon about this,” he added.