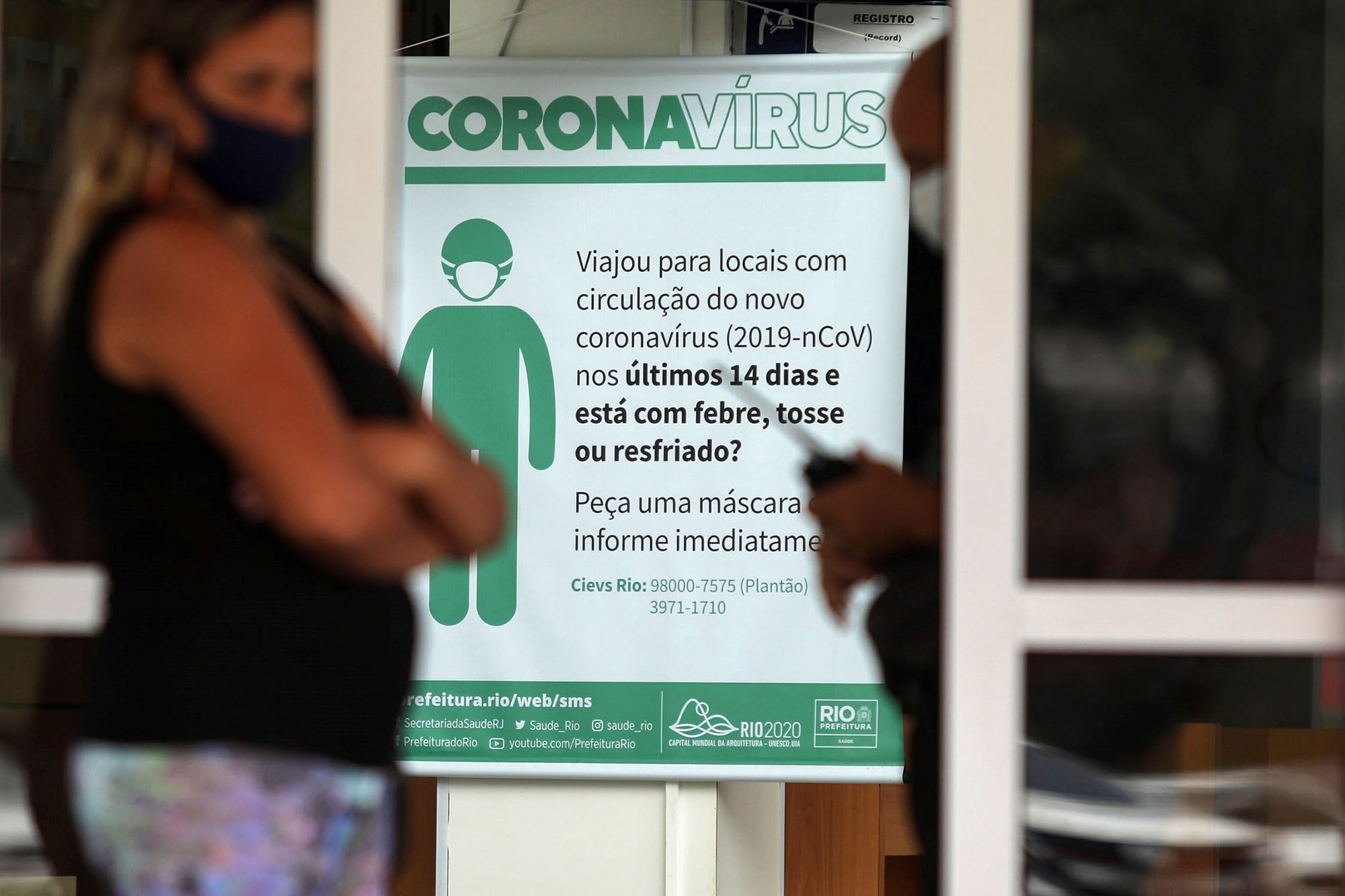 Vaccine skepticism is growing in Brazil, according to a new report.

A new survey shows 22 percent of Brazilians say they will not be vaccinated for COVID-19, up from 9 percent in August.

The majority — 73 percent — said they plan to take the shot, a poll by Datafolha found, while 5 percent are undecided.

In August, 89 percent of respondents said they were planning to be vaccinated, while 3 percent were uncertain.

The shift follows a declaration by Brazil’s President, Jair Bolsonaro, in November, that he would not take the vaccine.

“I’m telling you, I’m not going to take it. It’s my right,” the right-wing leader said.

Bolsonaro’s refusal to purchase a vaccine being produced in China, called Sinovac, also appears to have resonated with this constituency.

Of the people polled who expressed unwavering support for Bolsonaro, 33 percent said they won’t be vaccinated.

Among those who said they don’t trust Bolsorno, just 16 percent will sit out the vaccination.