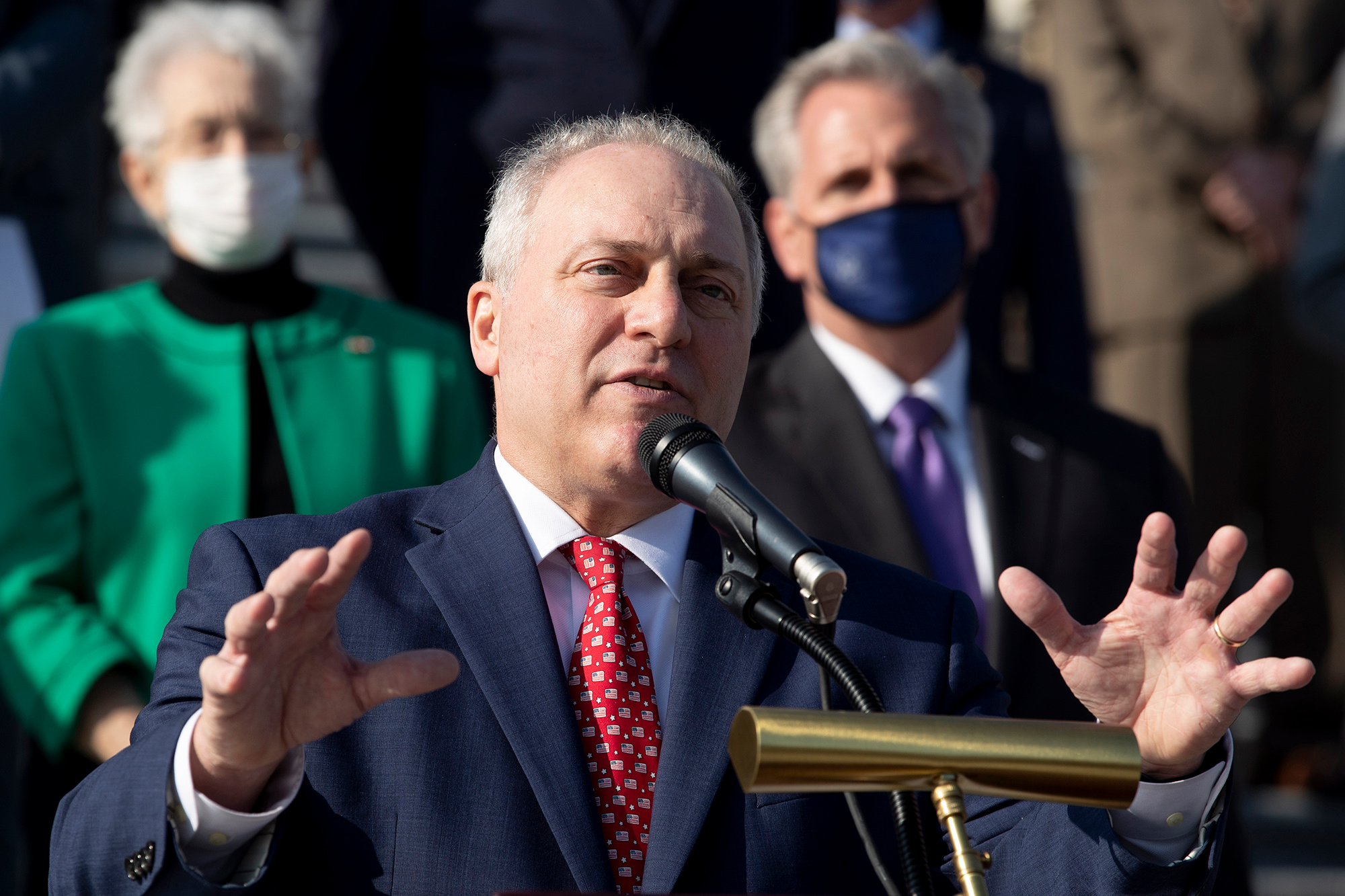 More Republican lawmakers on Friday signed on to a brief supporting a Supreme Court lawsuit calling on the High Court to overturn Joe Biden’s election victory in a string of swing states.

After President Trump joined the suit on Thursday, 126 House Republicans, including Minority Leader Kevin McCarthy (R-Calif.), announced they would be supporting his effort to toss millions of votes in Michigan, Wisconsin, Georgia and Pennsylvania.

The litigation, brought by Texas Attorney General Ken Paxton on Tuesday, claims those states acted unlawfully by changing their election laws and asks the Supreme Court to delay the appointment of their presidential electors so allegations of fraud can be investigated.

The long-shot suit has been described by Trump as “the big one” after his re-election campaign suffered a string of losses from judges who dismissed their allegations of widespread voter fraud as unfounded hearsay.

Lawyers for Trump only have several more days before the Electoral College meets Dec. 14 to formally elect the next president.

“This brief presents [our] concern as Members of Congress, shared by untold millions of their constituents, that the unconstitutional irregularities involved in the 2020 presidential election cast doubt upon its outcome and the integrity of the American system of elections,” the brief read.

Rep. Kevin McCarthy, the highest-ranking Republican in the House, was originally left off the brief on Thursday, which was blamed on a “clinical error” after another 20 members signed on Friday.

All 50 states have now certified Biden’s election win, meaning it’s unlikely Trump will be able to secure a second term in the White House.