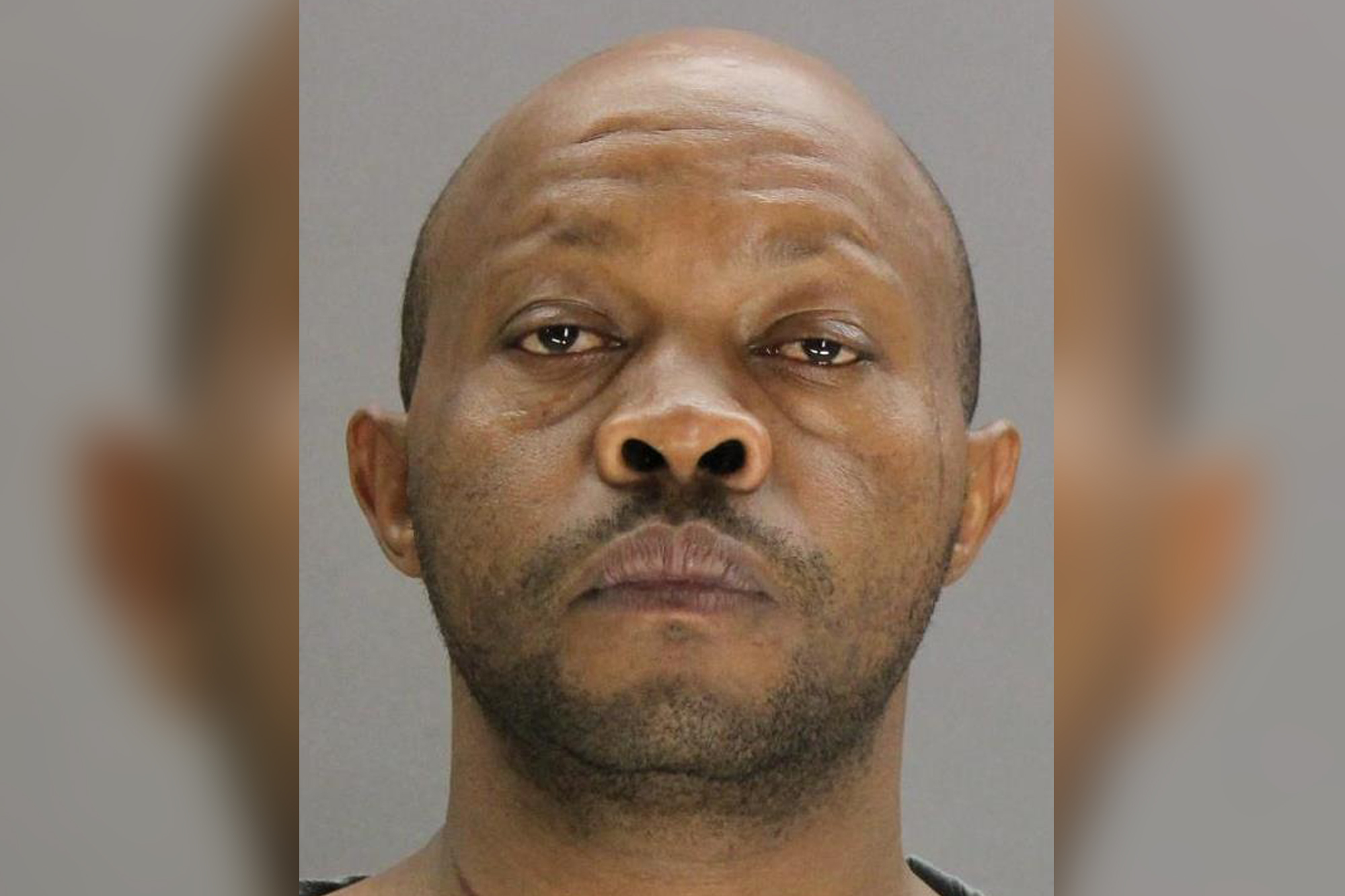 A suspected serial killer in Texas has now been linked to the murders of 24 elderly women in their care homes — after investigators re-opened case files on at least 750 seniors who died unattended, according to reports.

Home health aide Billy Chemirmir, 48, was first arrested on a capital murder charge in March 2018 as police in Dallas announced a “very large and complex investigation” into possible deaths and thefts at care homes.

He has also been linked through medical examiner reports and civil filings in seven other cases — making it 24 deaths, the paper said.

The charges come after police previously said they were looking into at least 750 seniors who died unattended during the period Chemirmir was working in the region.

Chemirmir, a Kenyan citizen who was living in the US illegally, is in jail in lieu of an $11.6 million bail, the Morning News said.

He would allegedly dress as a maintenance worker or health care aid to get into the homes and kill his victims — whose deaths largely went uninvestigated at the time because they were assumed to have been natural causes due to their ages, People magazine said.

“Chemirmir used his healthcare experience to his advantage, targeting and exploiting seniors, some of the most vulnerable people in our community,” then-Plano police chief Gregory W. Rushin said in a March 2018 press conference, calling it “terribly disturbing.”

He denies the charges, his attorney, Phillip Hayes, told the paper, insisting that the evidence is circumstantial.

“It seems like every unexplained death they come up with, they’re pinning on him,” Hayes said. “If you look at all of it, it doesn’t stand up.”

The three latest charges are all for women killed at The Tradition-Prestonwood, a luxury senior living complex in Dallas.

Doris Wasserman, 90, died in December 2017, found fully clothed and unresponsive on her bed by her family.

Margaret White, 86, died in August 2016, and the executor of her estate, Paul Wright, said he noticed her apartment was missing her fine jewelry — including a wedding ring.

“It’s just a complete violation of trust,” Wright told the paper. “We have to question how facilities are run.”

Joyce Abramowitz, 82, died in July 2016, three months after reporting the theft of jewelry, the Morning News said. After she died, her son reported that a safe was missing.

“It looks like this guy went shopping each week at The Tradition,” her son, Paul Abramowitz, told the paper.

The Tradition-Prestonwood told the paper that it “regards all our residents as family” and has “cooperated with all the authorities and will continue to do so.”

Don't Miss it Covid stimulus help for desperate ICU nurses is urgent. But Congress is on vacation.
Up Next Supreme Court rules against Cuomo’s coronavirus limits — with Barrett playing key role