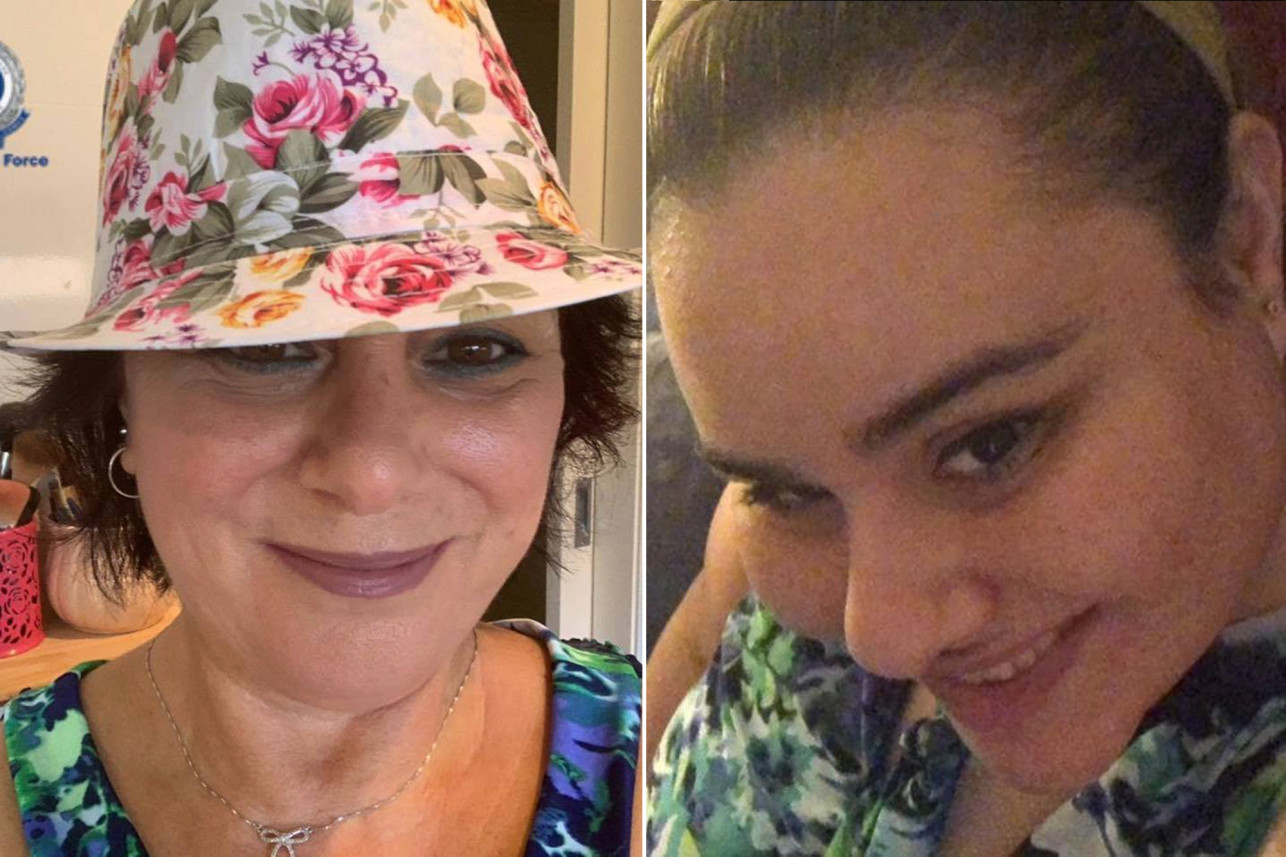 An Australian horror movie fan who hacked her mother’s head off after stabbing her more than 100 times in a fit of rage was found not guilty of her murder Thursday.

A jury in the Supreme Court of New South Wales found 27-year-old Jessica Camilleri innocent of murdering her mother Rita Camilleri in their western Sydney home in July 2019, instead finding her guilty of manslaughter, The Sydney Morning Herald reported.

Camilleri’s defense attorneys argued her multiple mental health conditions, which include autism spectrum disorder and dyslexia, made her lose control when she carved her mother’s eyeballs out, and severed her tongue and nose.

The jury heard gruesome details of Rita Camilleri’s murder during the seven-day trial, including how Jessica Camilleri left her mother’s bloody severed head on the doorstep of a neighbor’s home until first responders found it.

They also learned Camilleri was obsessed with the horror films “Texas Chainsaw Massacre” and “Jeepers Creepers.”

Kristy Torrisi, Camilleri’s sister, testified Camilleri would pause and rewind scenes in horror movies where dismemberment was shown, according to the Herald.

Forensic psychiatrist David Greenberg also testified Camilleri was aware she was killing her mother but that her mental health conditions “substantially impaired” her from controlling herself after going into a fit of rage when Rita Camilleri tried to get her daughter professional help.

Camilleri initially told police she was defending herself from her mother, but then told Greenberg she got the idea of decapitating her from watching movies.

“I remember stabbing my mum. I wouldn’t stop,” Camilleri told the forensic psychiatrist. “I injured myself. I was getting her everywhere.”

Camilleri’s sentencing is scheduled for February.