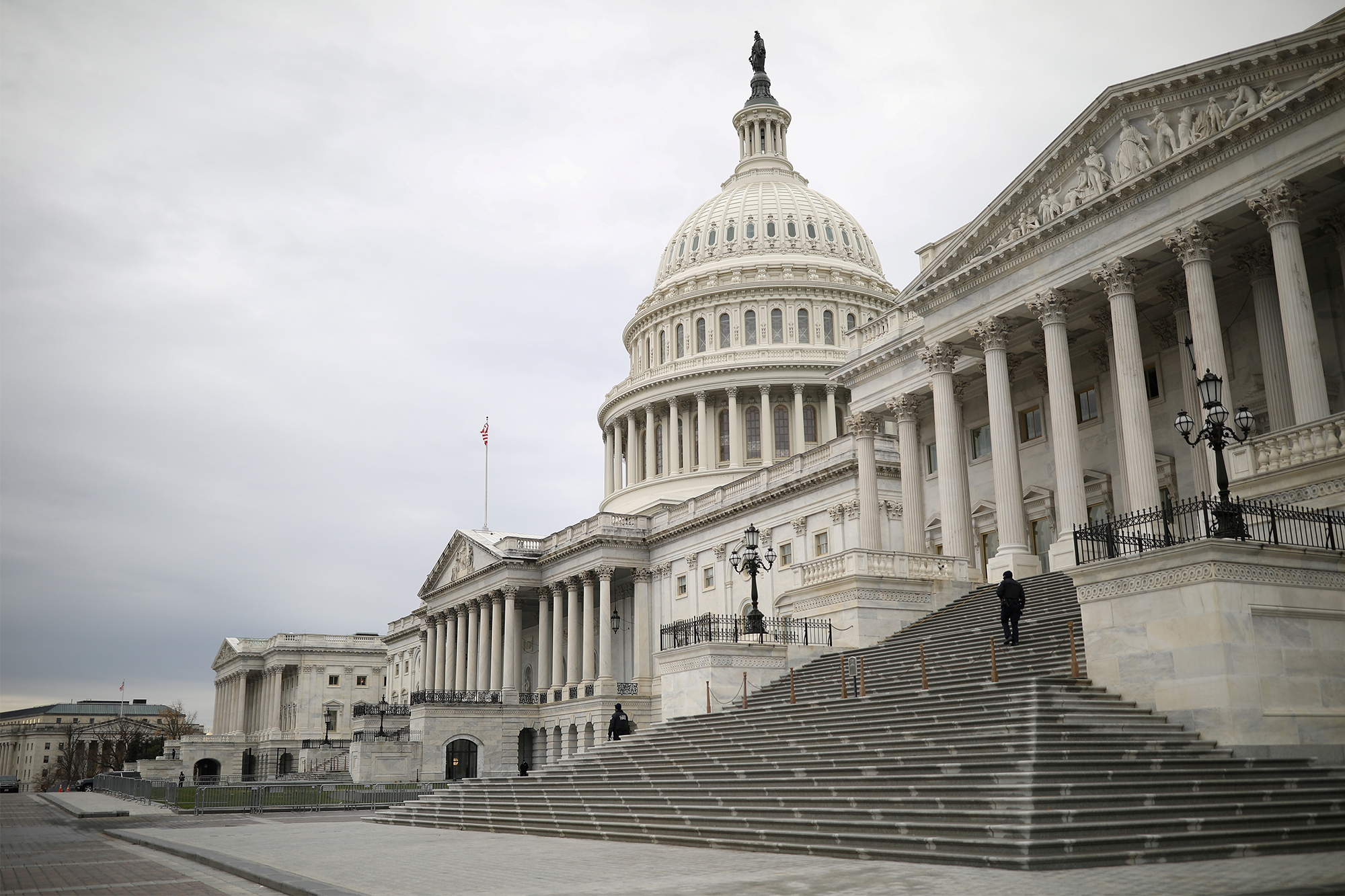 The House of Representatives on Wednesday overwhelmingly passed a one-week government funding bill to allow COVID-19 relief talks to continue until Dec. 18.

All Democrats and most Republicans supported the measure. Sixty-six Republicans and Libertarian Rep. Justin Amash of Michigan voted against it.

The Senate is expected to consider the legislation Thursday ahead of a Friday deadline to avoid a partial government shutdown.

In one of the latest twists, Senate Majority Leader Mitch McConnell (R-Ky.) and House Minority Leader Kevin McCarthy (R-Calif.) indicated they would support $600 stimulus checks as part of the relief package.

Democratic leaders last week endorsed the $908 billion bipartisan proposal, dropping months-long insistence on a deal costing between $2.4 trillion and $3.4 trillion, including up to $1 trillion for state and local governments, which Republicans largely oppose.

The $908 billion proposal would partially revive at $300 per week a federal unemployment supplement, down from $600 a week before it expired, and would add $288 billion in new small-business Paycheck Protection Program forgivable loans.

The bipartisan plan also calls for $45 billion for airlines and struggling mass-transit systems, $160 billion for state and local governments and $16 billion for COVID-19 testing and vaccine distribution. It has $82 billion for schools, $10 billion for the US Postal Service and $5 billion for opioid addiction treatment.

Although many elements are broadly supported, the proposal does not contain another round of stimulus checks or McConnell’s request for liability protections for businesses, which Democrats say might allow businesses to endanger people’s health without consequence.