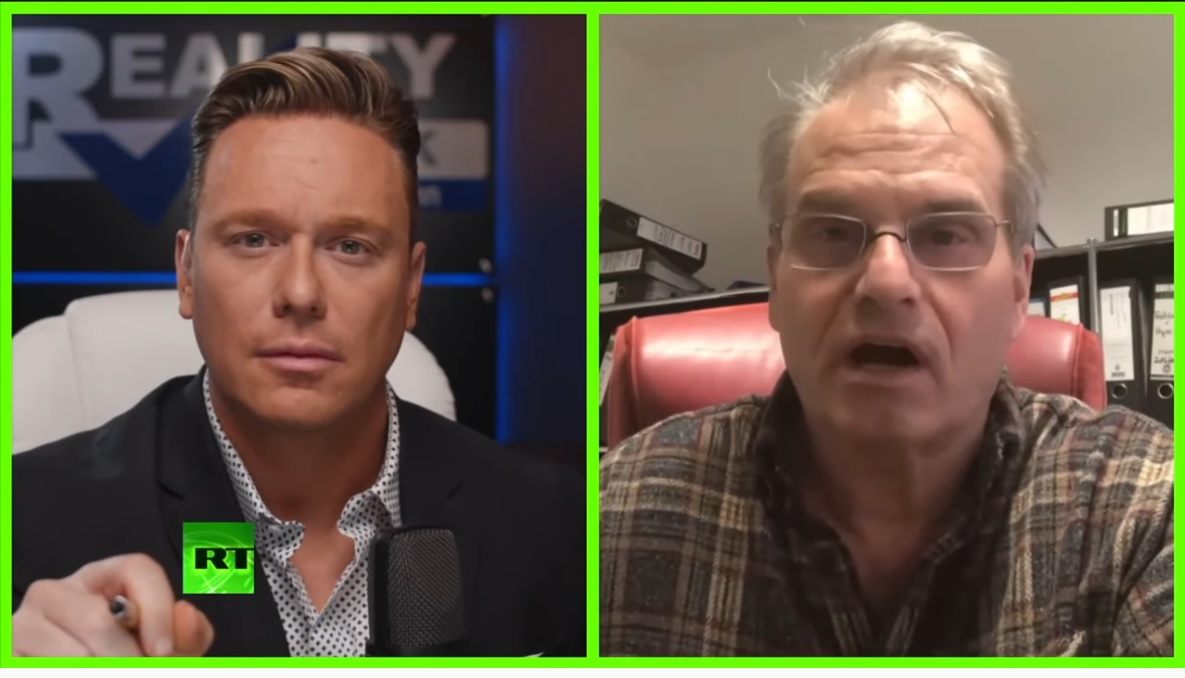 We have previously published the work of Dr. Reiner Fuellmich, an attorney based out of Germany. In an interview last month, October, 2020, Dr. Fuellmich stated that those behind what he refers to as the “Corona Scandal” have committed crimes against humanity, and that those responsible for it must be criminally prosecuted and sued for civil damages. See:

Testimony of German Attorney: Those Responsible for “Corona Scandal” Must be Criminally Prosecuted for Crimes Against Humanity

Dr. Fuellmich was recently interviewed by journalist Ben Swann of RT.com to discuss his latest lawsuit against the Facebook “FactCheckers.”

This is a defamation lawsuit, since Dr. Fuellmich works with many scientists and doctors in Europe who have been censored because they do not promote the Globalists’ narrative on COVID. This includes the doctor we featured in yesterday’s newsletter, Dr. Michael Yeadon, the former Pfizer Chief Science Officer. See:

The plaintiff in Dr. Fuellmich’s lawsuit against the FactCheckers is Dr. Wolfgang Wodarg, who 12 years ago exposed the fraud behind the “Swine Flu.” He was a member of the German Parliament at the time, as well as a member of the Council of Europe.

Today, Dr. Wodarg’s criticisms of the PCR tests which are being used to lockdown the world over COVID, are being censored by these “FactCheckers.”

So Dr. Fuellmich believes that their lawsuit against these “FactCheckers” will put the burden of proof on them to prove that the PCR test is accurate, and that this lawsuit can then be used as a template for similar lawsuits in other countries around the world.