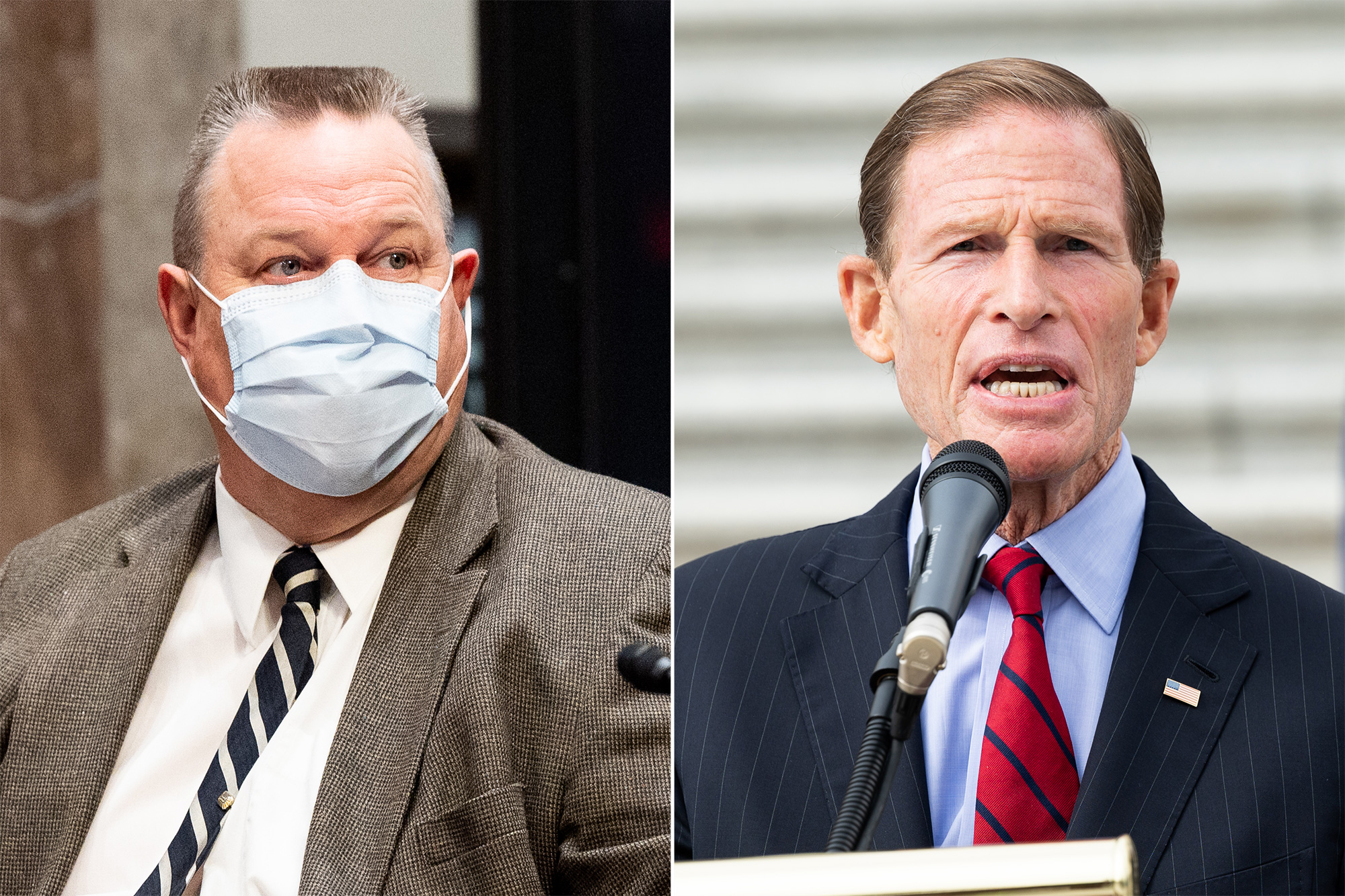 ​Two Senate Democrats have come out against granting retired Gen. Lloyd Austin a waiver to serve as Secretary of Defense under Biden, according to a report.

A Defense secretary by law must be retired from active military service for at least seven years before taking over the civilian role at the Pentagon, unless Congress grants a waiver.

“I have the deepest respect and administration for General Austin and this nomination, and this nomination is exciting and historic. But I believe that a waiver of the seven year rule would contravene the basic principle that there should be civilian control over a nonpolitical military,” Sen. Richard Blumenthal (D-Conn.) said Tuesday, The Hill reported.

“That principle is essential to our democracy. That’s the reason for the statute which I think has to be applied, unfortunately, in this instance,” Blumenthal said, noting that he would not support the waiver.

Sen. Jon Tester of Montana also said on Tuesday that he was opposed to granting Austin a waiver.

“I didn’t for Mattis and I don’t think I will for him,” Tester said.

“I love Mattis, I thought Mattis was a great secretary. And I think this guy is going to be a great Secretary of Defense. I just think that we ought to look at the rules,” Tester said.

Both Blumenthal and Tester were among the 17 Democrats in the Senate who voted in 2017 against giving retired Gen. James Mattis a waiver to serve as Defense secretary in the Trump administration.

Mattis went on to receive the waiver and was confirmed by the Senate.

Biden hasn’t formally announced Austin as his choice to lead the Pentagon but is expected to as soon as this week.

Austin, the former commander of US Central Command, would be the first African American to serve as Defense secretary.